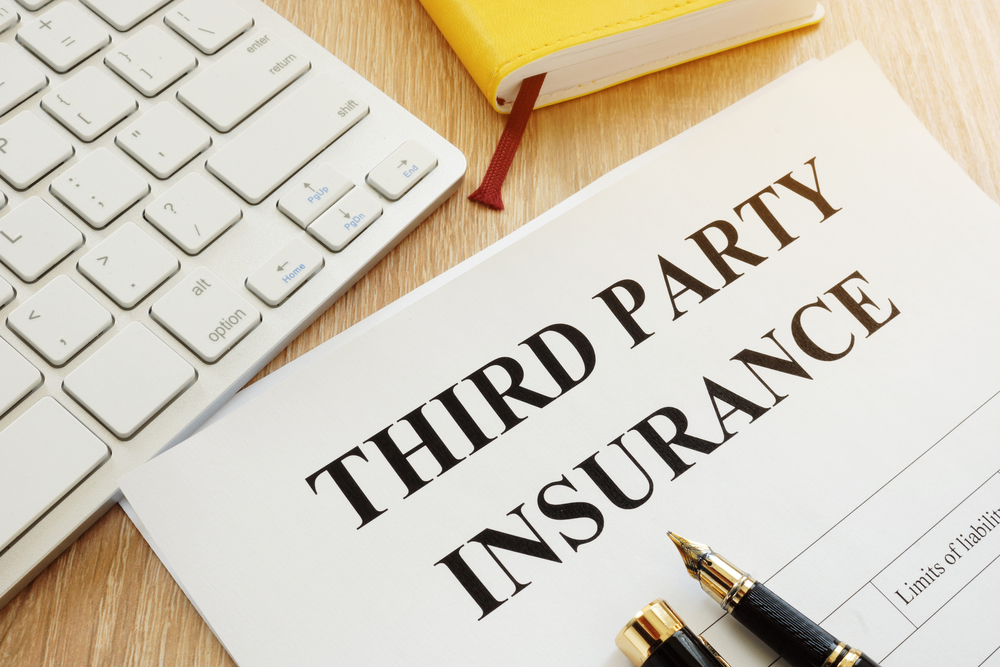 The Rajya Sabha on July 31,2019 passed the “much needed” Motor Vehicles (Amendment) Bill 2019, a week after Lok Sabha passed the same Bill on July 23, 2019. From now on, a driver’s attendant will be covered under Third Party Insurance and there will be a ten-time increase in insurance compensation from Rs 50, 000 to Rs 5 lakh. For drunk driving an offender will now have to pay Rs 10,000 penalty as against the current Rs 2,000 fine. Similarly, for driving without licence, the fine has been proposed at Rs 5,000 as against the existing Rs 500. Also fine for travelling without ticket has been increased from Rs 200 to 500.

Gadkari further said that the Bill would, in no way, encroach upon the powers and authorities of the states and will provide an efficient, safe and corruption free transport system in the country.

The Amendment has widely been seen as a massive reform in the road and transport sector. The amendments in the Bill focusses on issues relating to improving road safety, citizens’ facilitation while dealing with the transport department, strengthening rural transport, last mile connectivity, public transport, automation, computerisation and enabling online services.

Tapan Singhel, MD and CEO, Bajaj Allianz General Insurance, said, "Government’s move to double the fine for not having insurance from Rs 1,000 to Rs 2,000 for all vehicles alike is a good move. I firmly believe that it will contribute towards social good. The number of road accidents is very high, with this increase in fine we are hoping that more people will come under the ambit of insurance. Hence, if unfortunately an accident happens, the victims of these accidents will get better compensation, which otherwise is difficult without insurance and the society as a whole will benefit from this move. This will not only help increase the penetration of motor Third Party insurance, but will also benefit the society as large.”

Some of the important areas of amendment are;

In the area of road safety, the Bill proposes to increase penalties to act as deterrent against traffic violations. Stricter provisions are being proposed in respect of offences like juvenile driving, drunken driving, driving without licence, dangerous driving, over-speeding and overloading. Stricter provisions for helmets have been introduced along with provisions for electronic detection of violations. Penalty regarding motor vehicles is to be increased by 10% every year.

The Bill provides for a scheme for cashless treatment of road accident victims during golden hour.

The Bill has included the driver’s attendant in Third Party Insurance. There will be no cap on liability of insurers. There will be a ten-time increase in insurance compensation, from Rs 50, 000 to Rs 5 lakh. Also the claim process has been simplified. Insurance firms have to pay claims within a month, if the victim’s family agrees to accept Rs 5 lakh compensation. The Bill also increases the minimum compensation for hit-and-run cases from Rs 25,000 to Rs 2 lakh in case of death, and from Rs 12,500 to Rs 50,000 in case of grievous injury. 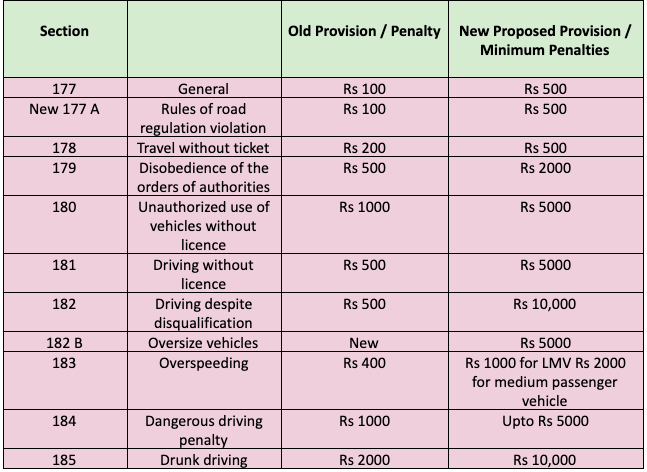 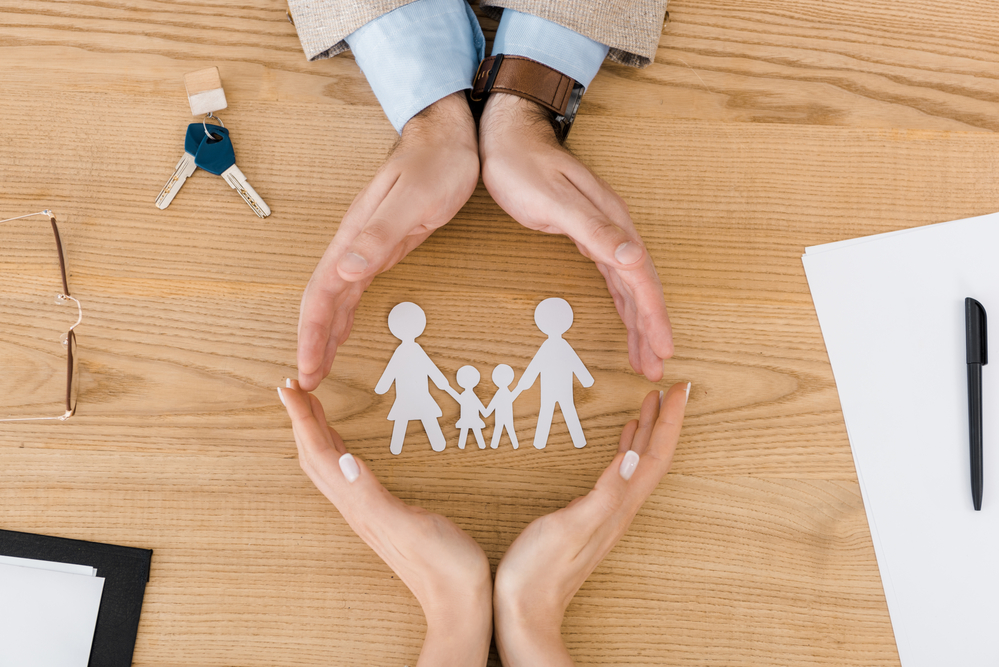 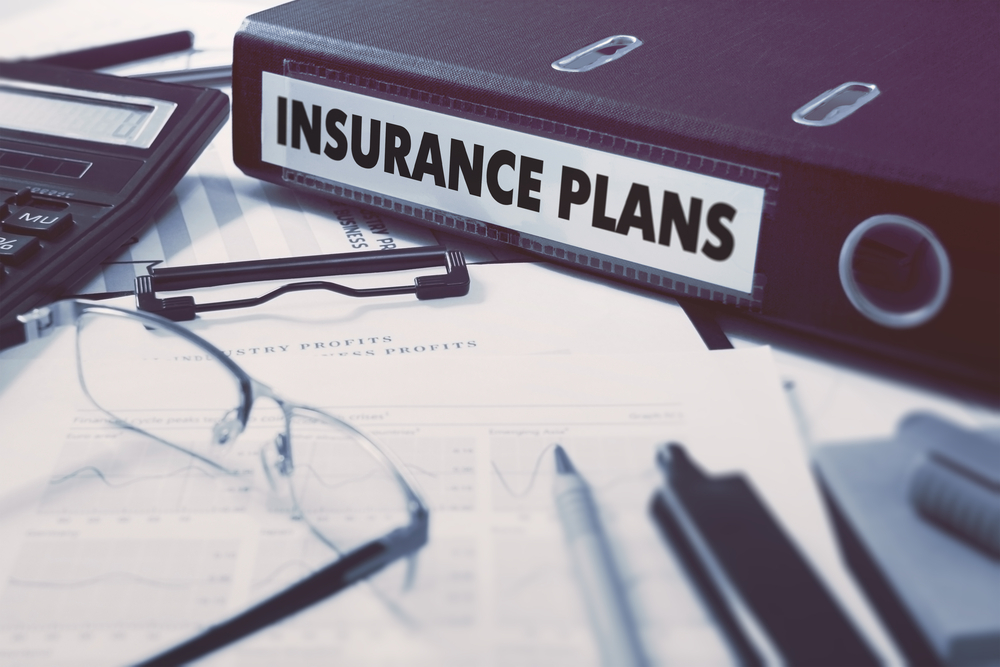