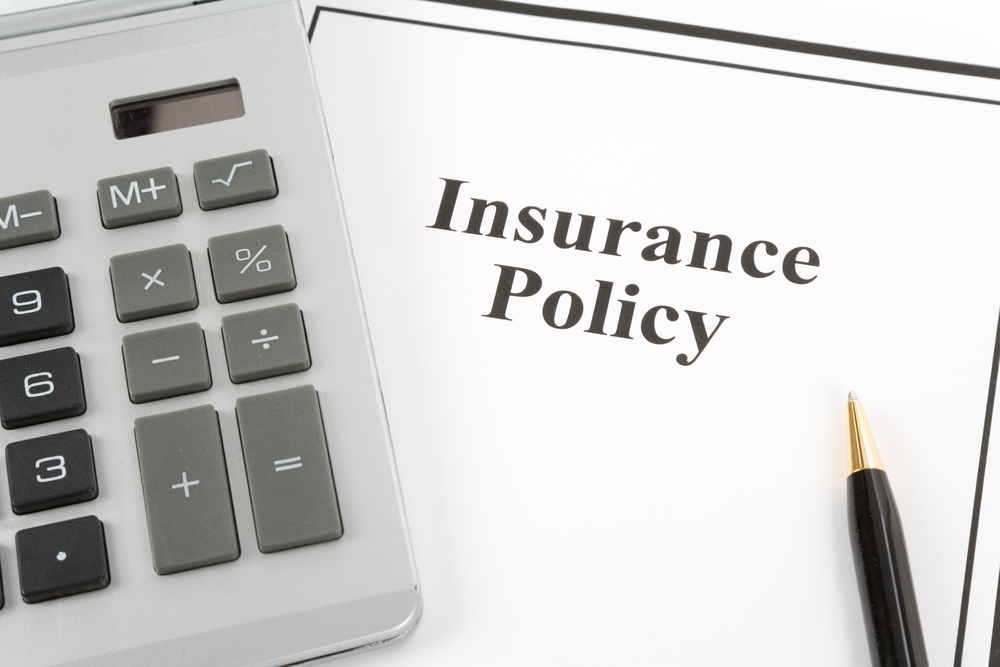 Mumbai, November 4: Policyholders of Life Insurance Corporation of India (LIC) have some good news coming their way. Customers who have insurance covers that have lapsed beyond two years can now revive the policy and enjoy the benefits of the cover.
The move made by the insurance giant aims to extend the life cover to policyholders whose policies have lapsed.
Earlier, policies which have lapsed for more than two years were not allowed to be revived.
“Buying life insurance is one of the most prudent decisions a person takes in life. Unfortunately, there are circumstances when one is unable to continue paying premiums and the policy lapses. It always makes a better sense to revive an old policy rather than discontinuing it and buying a new policy to restore insurance cover,” Vipin Anand, managing director of LIC said.
The Insurance Regulatory and Development Authority of India (IRDAI) Product Regulation 2013, which came into effect on January 1, 2014, restricted the revival period of policies to two consecutive years from the date of the first unpaid premium.
However, LIC approached IRDAI and has now decided to extend longer revival period benefit to even those policyholders who bought policies after January1, 2014.
In this case, policyholders who bought their policies after January 1, 2014 can revive their non-linked policies within five years and in case of unit-linked policies they are allowed to revive within three years of first unpaid premium.
Life insurance Insurance Policy LIC

Insurance To Shield Against Air Pollution 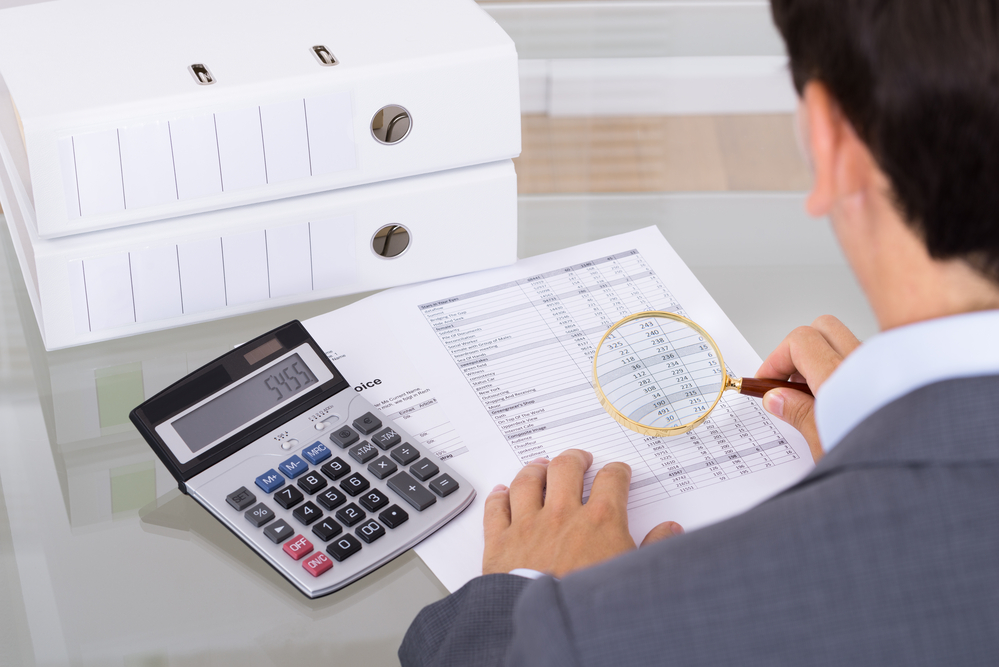 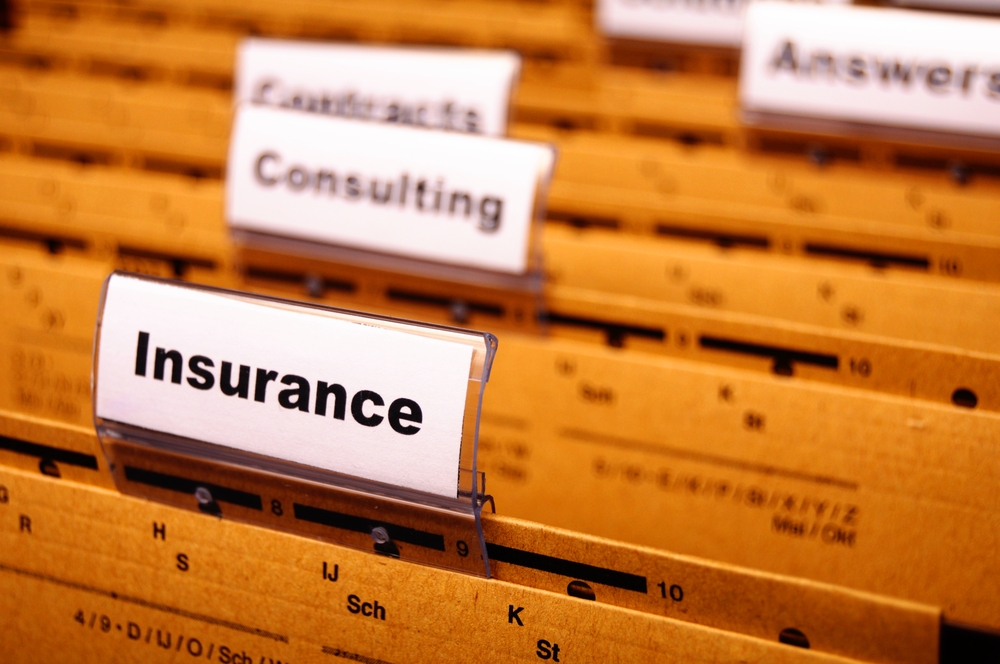