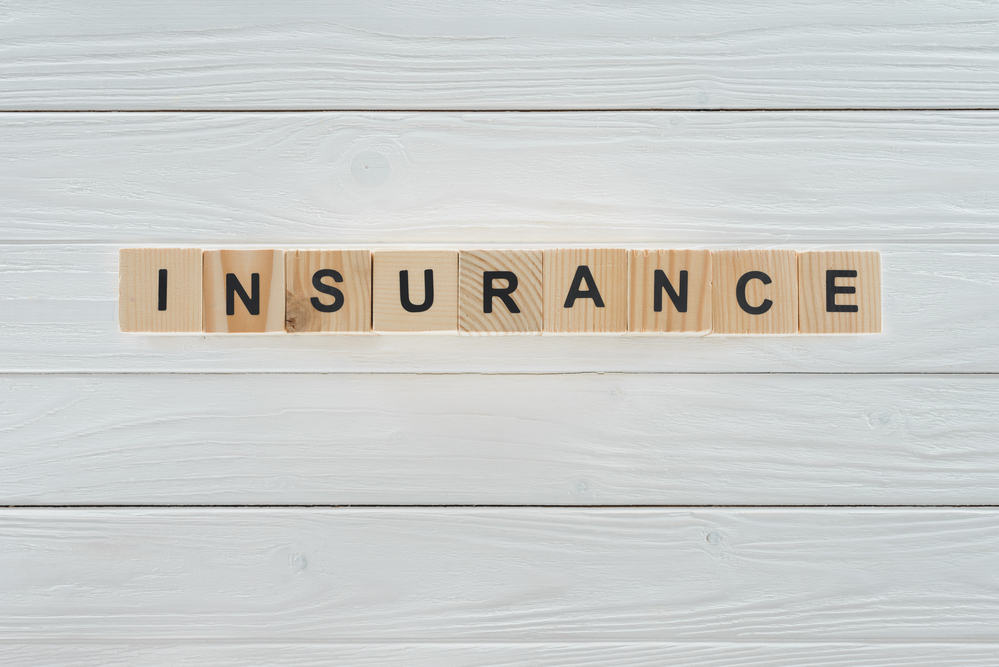 The Delhi High Court Monday held that all insurance companies are liable to give effect to the Mental Healthcare Act 2017 in their policies from the time it came into force in 2018 and any delay in doing so would be "contrary to the letter and spirit of the law".

Justice Prathiba M Singh said insurance regulator IRDAI is duty-bound to supervise the companies and ensure that they comply with the Act and it "cannot turn a blind eye" to its non-implementation.

It said the day was not far when action will have to be taken against IRDAI.

The court observed that it was "clearly getting the feeling" that the regulator was not taking action against the insurance companies and was only taking steps when judicial orders were passed.

The Insurance Regulatory and Development Authority of India (IRDAI) has to ensure that all the products issued by insurance firms are in accordance with the law, the high court said in its order.

The court's directions came on a woman's plea whose claim for reimbursement of costs for treatment of schizophrenia was rejected by the National Insurance Company Ltd (NICL) on the ground that psychiatric disorders were excluded from medical cover.

When she approached the insurance ombudsman stating that her claim was reimbursable under the Mental Healthcare Act 2017, her plea was again rejected on the ground that her claim has to be settled under the terms of the policy.

In her plea filed through advocates Shahrukh Ejaz and Nilotpal Bansal, the woman has contended that "the said exclusion was arbitrary and is bound to be inoperative in view of Section 21(4) of the Mental Healthcare Act, 2017 which provides that every insurer shall make provision for medical insurance for treatment of mental illness on the same basis as is available for the treatment of physical illness".

Agreeing with the contentions of the woman, the court held that her claim for Rs 6.67 lakh was reimbursable as she was entitled to it.

The court also imposed a cost of Rs 25,000 on the insurance company to be paid to the woman for forcing her to opt for litigation to claim reimbursement.

It also held that the insurance ombudsman reasons for rejecting her claim were untenable in law.

NICL, during the hearing on Monday, said that it has paid the full insured amount of Rs 3.95 lakh under the mediclaim policy and it cannot pay the amount claimed by the petitioner.

The court, however, did not agree with the company saying that NICL did not give effect to the Act till 2020 and therefore, the two years delay was "contrary to the letter and spirit of the law".

It further said that once a law is in place, IRDAI has to ensure that it is implemented by all the insurance companies as the regulator has the duty to protect the interests of the policyholders and also supervise the insurers.

With these observations and directions, the court disposed of the matter. 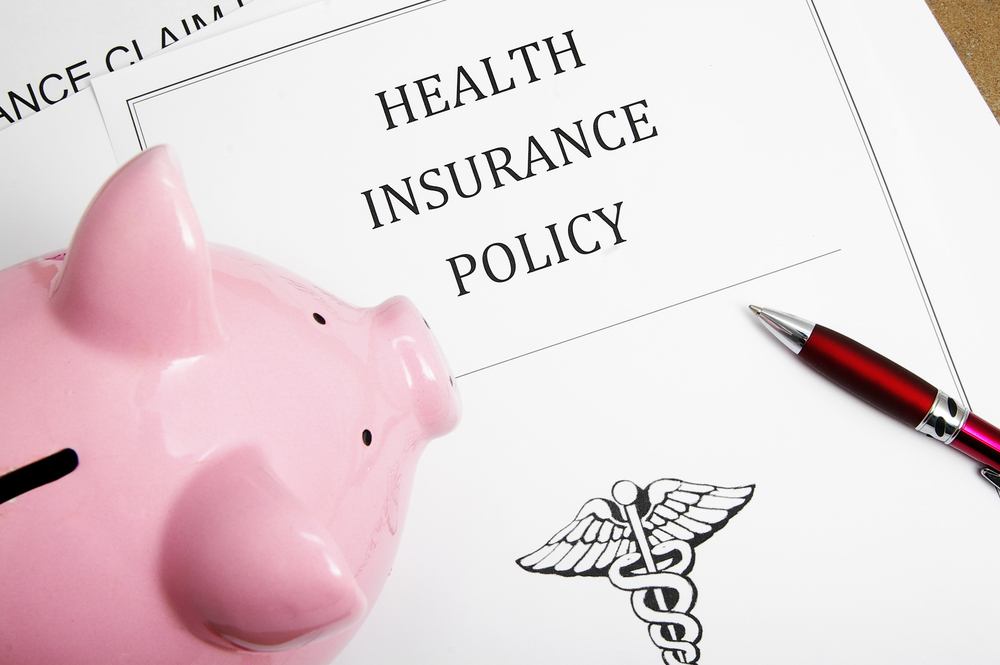 Is Your Employer’s Group Health Policy Enough to Meet Your Healthcare Needs? 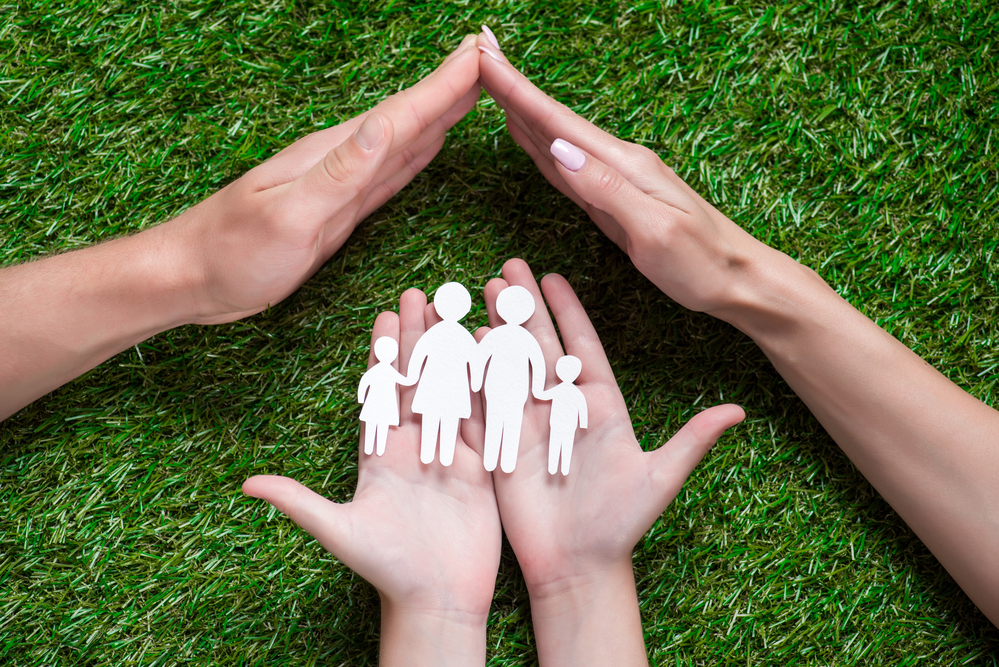 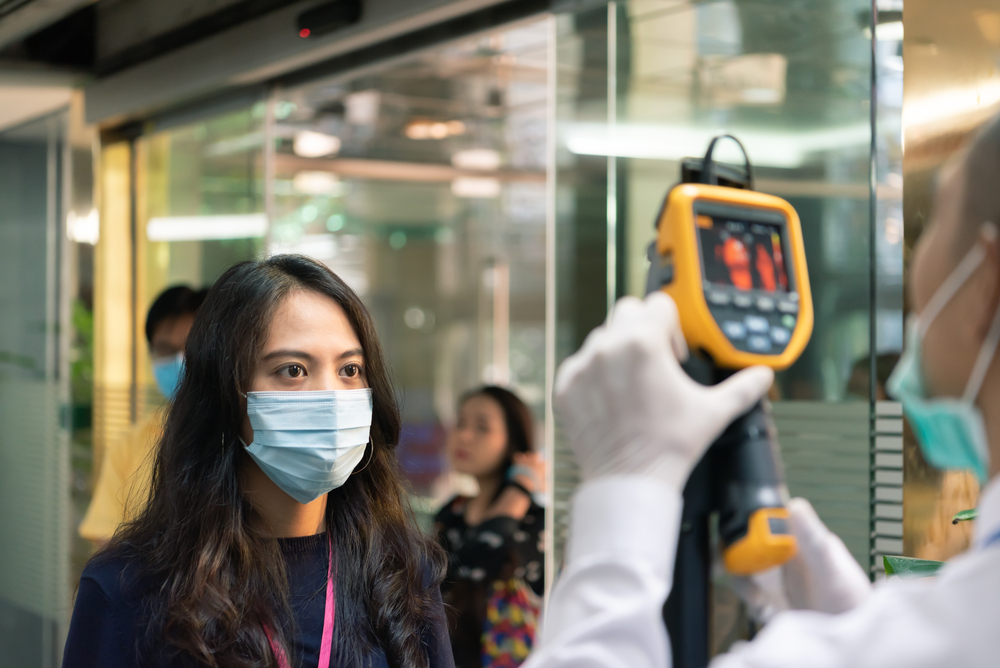