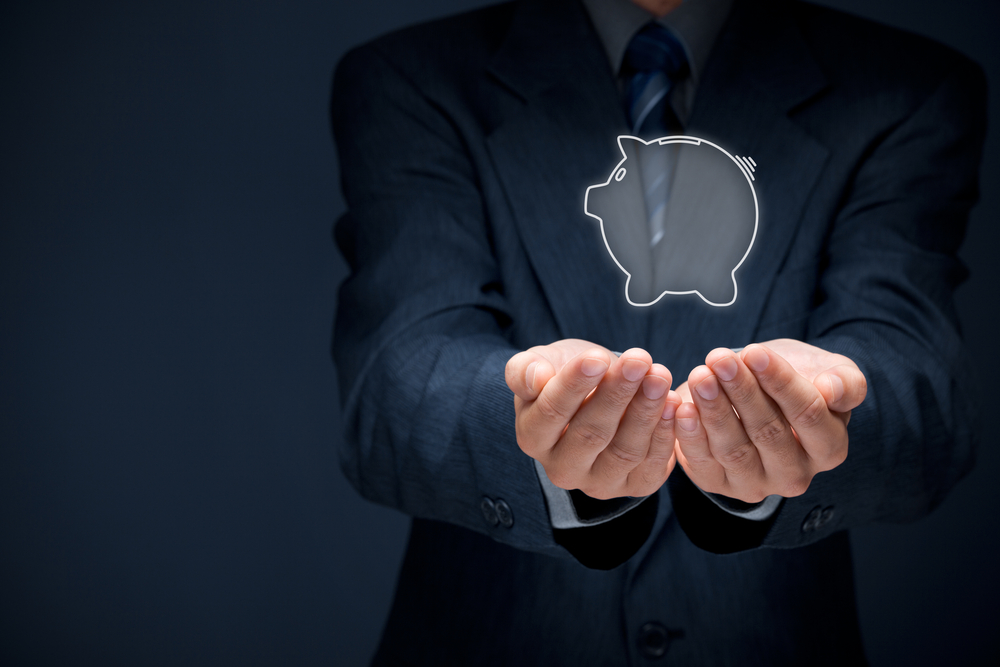 In Budget 2020, Finance Minister Nirmala Sitharaman proposed to increase the Deposit Insurance Coverage in case of bank failure on deposits to Rs 5 lakh from the current limit of Rs 1 lakh. The proposal came in the wake of recent crisis witnessed at Mumbai-based urban cooperative bank, PMC (Punjab and Maharashtra Co-operative) Bank.
It is to be noted that under the current bank deposit insurance scheme in case of an unlikely bank failure deposits only up to Rs 1 lakh is insured and paid back to the depositor.
However, Vishwas Uttagi, Banking expert said, there should have been differential treatment should have been meted out to depositors of Co-operative bank’s depositors. He said, in case of any untoward incident to private sector banks or public sector banks (PSBs), its depositor’s interest are taken care of private bank will be taken over by some other private bank or in case of PSB, government will take care of depositors. While in case if a co-operative bank fails, no one come forwards to protect the interests of its depositors. “So, Government should hike the deposit insurance coverage for such Banks’ depositors to 100 per cent”, he added.
This scheme insures all types of bank deposits including savings, fixed and recurring with an insured bank. The bank deposits are insured by Deposit Insurance and Credit Guarantee Corporation (DICGC), a subsidiary of the Reserve Bank of India. The agency does not directly charge any premium from bank depositors but banks pay a nominal premium for the cover.
This deposit guarantee can be released only if the bank gets closed. It cannot be released if the bank is a going concern.
Currently, the Rs 1 lakh insurance covers both principal and interest amount.
All deposits maintained by the depositor across all branches of the failed bank are clubbed. Or in other words, if a person keeps deposits in different branches of a bank, they are paid a maximum of up to Rs. 1 lakh only on the aggregate amount.
However, deposits maintained with different banks are not clubbed.
The deposit insurance scheme covers all banks operating in India including private sector, co-operative and even branches of foreign banks in India. There are some exemptions like deposits of foreign governments, deposits of central/state governments and inter-bank deposits.
Insurance Budget 2020 Union Budget 2020 Fixed Deposit PSBs Banking 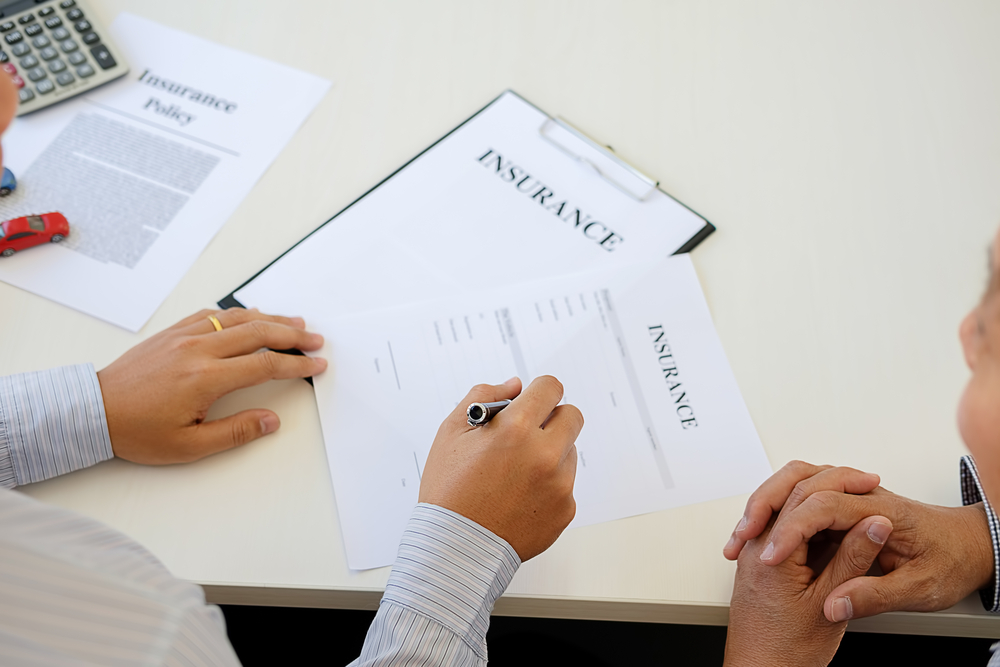 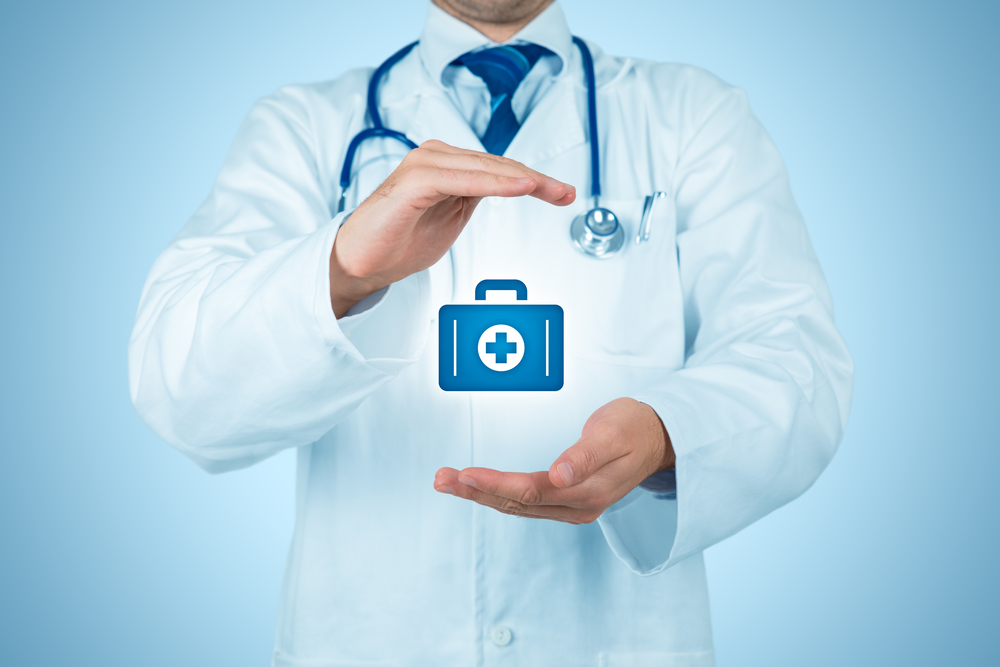