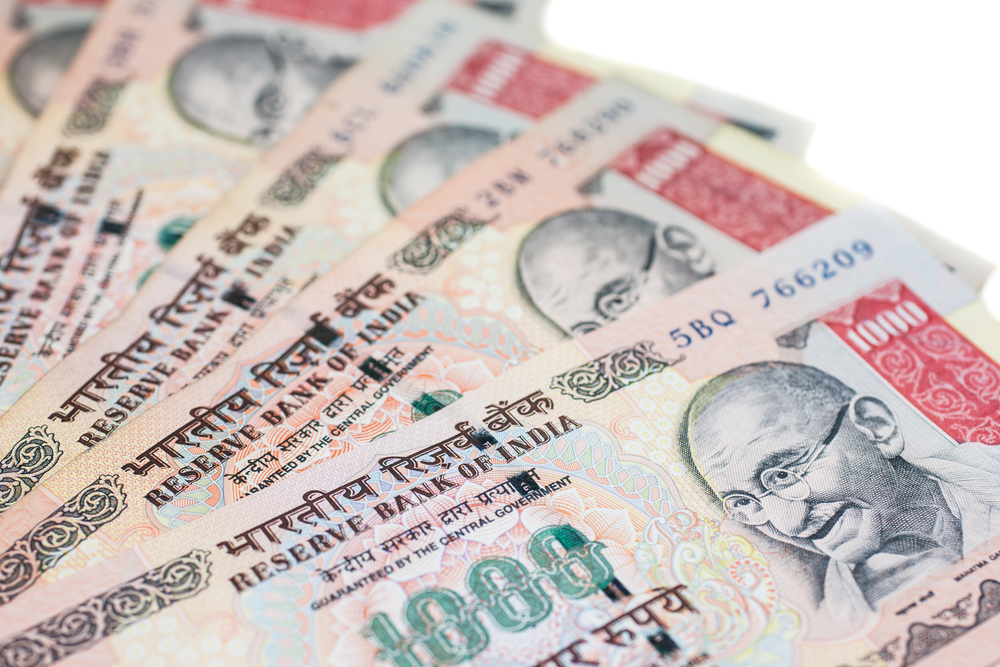 Around 11.58 lakh new members joined the Employees' State Insurance Corporation (ESIC)-run social security scheme in February 2021 as against 11.78 lakh in the previous month, a report released by the National Statistical Office (NSO) showed on Friday, giving a perspective on formal sector employment in the country.

Gross new enrolments with the ESIC were 8.87 lakh in June 2020, 4.89 lakh in May and 2.63 lakh in April, showing the increase in enrolments after easing of the lockdown, the latest data showed.

The government had imposed a nationwide lockdown on March 25 last year to contain the spread of coronavirus infections. Later, restrictions were eased for various economic activities in phases.

The report said gross new enrolments with ESIC from September 2017 to February 2021 period were 4.86 crore.

The NSO report is based on the payroll data of new subscribers of various social security schemes run by ESIC, the Employees' Provident Fund Organisation (EPFO) and the Pension Fund Regulatory and Development Authority (PFRDA).

It has been releasing such data of these bodies since April 2018, covering the period starting from September 2017.

According to the report, net new enrolments with retirement fund body EPFO stood at 12.37 lakh in February, up from 11.95 lakh in January 2021.

It showed that during September 2017 to February 2021, around 4.11 crore (gross) new subscribers joined the Employees' Provident Fund scheme.

The report, titled 'Payroll Reporting in India: An Employment Perspective - February 2021', said that since the number of subscribers is from various sources, there are elements of overlap and the estimates are not additive.

The NSO also said the report gives different perspectives on the levels of employment in the formal sector and does not measure employment at a holistic level. 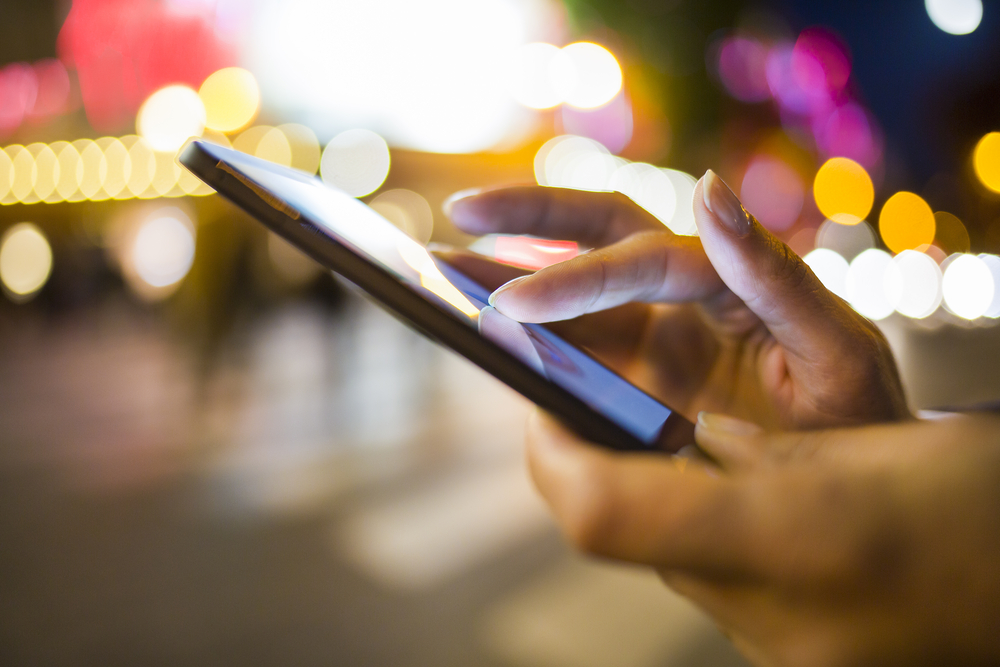 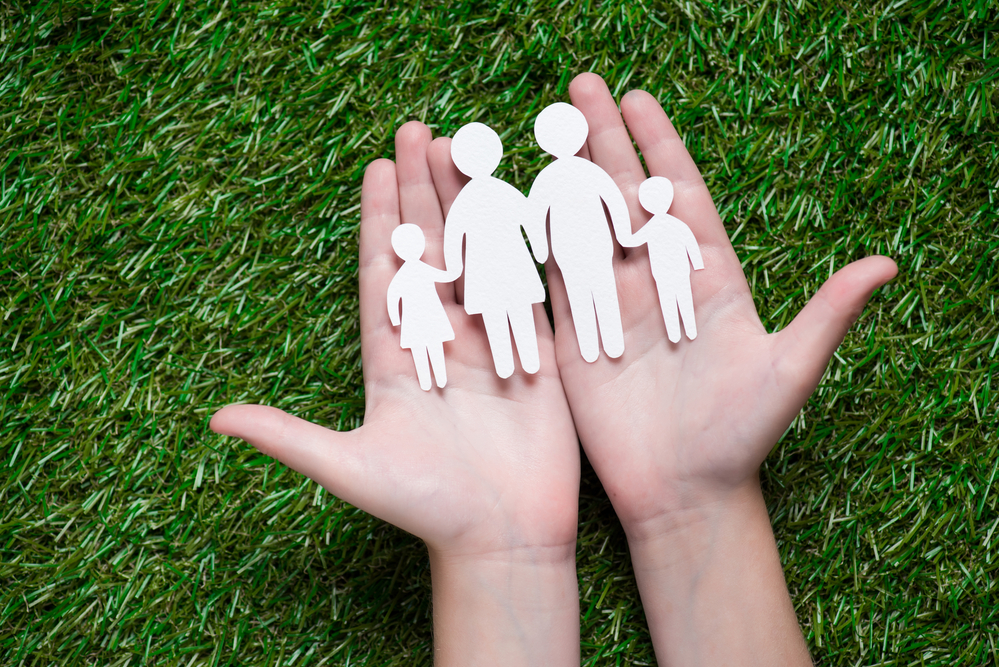 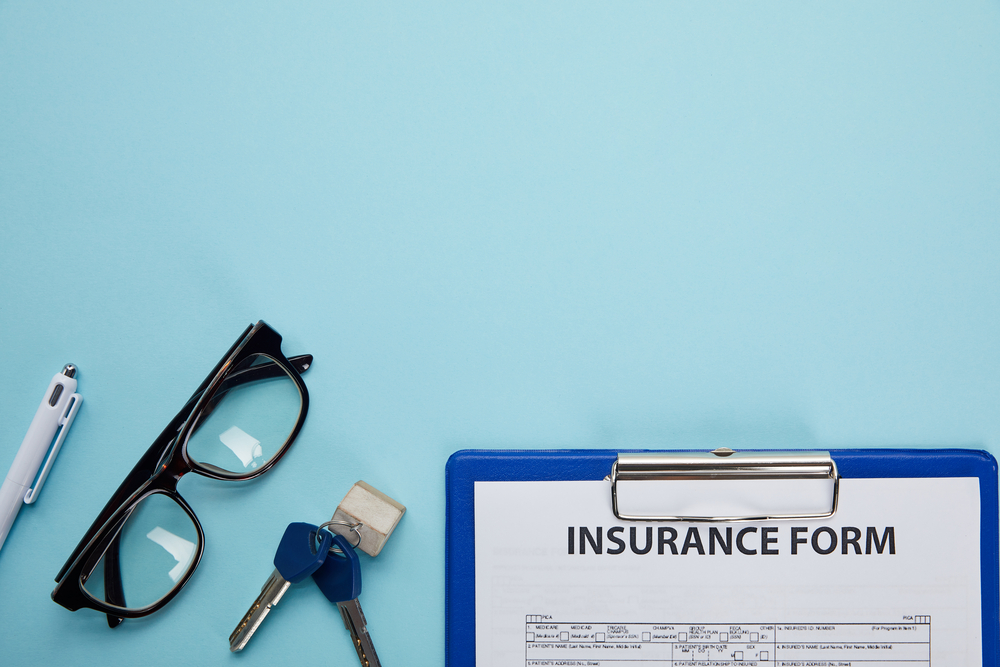 LIC to Have 5-Day Weeks, Starting May 10