Home Insurance  »  Affordable Housing: Is it the next big thing?

There has been considerable progress, but the government needs to boost infrastructure in a big way

The requirement of housing in urban housing in India is growing at a very fast rate. The Panel discussion ‘Affordable Housing : The Next Big Thing’ at the Outlook Money Conclave 2018 discussed some of the challenges and opportunities in this segment.

The marker potential is huge. Estimates suggest that by 2022 India will require approx 110 million housing units, with 30 million specifically required for the lower income group (LIG) segment with an estimated investment of $250 billion dollars each year.

How feasible will such a target be for builders and housing finance companies?

Anita Arjundas, MD & CEO , Mahindra Lifespace Developers says that if we look at the Rs 5-6 lakh price category that caters to the Economically Weaker Section ( EWS), this is a space where the private sector players cannot get into. The role of the government is very important either through their housing boards or though PPP models that can bring land at zero to no cost and create that stock. But if we look at the LIG or the entry level of MIG category, private players will have a role.

Ujjwala Haware, Chairperson , Haware Engineers and Builders agrees , “ It is very difficult in the current scenario as the land costs are very high and constructing something for the EWS becomes really difficult to the private sector.” So it is true that the government has to play a very big role, but for LIG and MIG private sector players can step in.” She added that earlier very few people were into this space but now a lot of builders have come into affordable housing.

Supply side of finance and demand side has been largely addressed by the government through various subsidies. When it comes to the finance side, Deo Shankar Tripathi, CEO, Aadhar Housing Finance, says that a majority of customers in the EWS segment do not have data like income tax returns and bank statements . Only 20-25 per cent have a CIBIL record. Assessing the borrower for his cash flow situation is thus a big challenge. In the last 2-3 years new players have developed newer models to assess these customers.

Ravindra Sudhalkar, ED and CEO, Reliance Home Finance says that the basic premise of a lender is the assumption that the customer is not going to default. Plus it is important to meet with the customer and understand his cash flow situation.

Also as due to the cost of land most of such housing is in the city fringes, the success of affordable housing lies a lot on how infrastructure development. 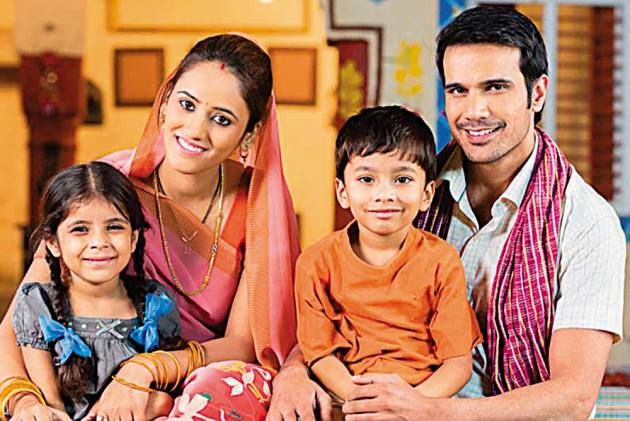