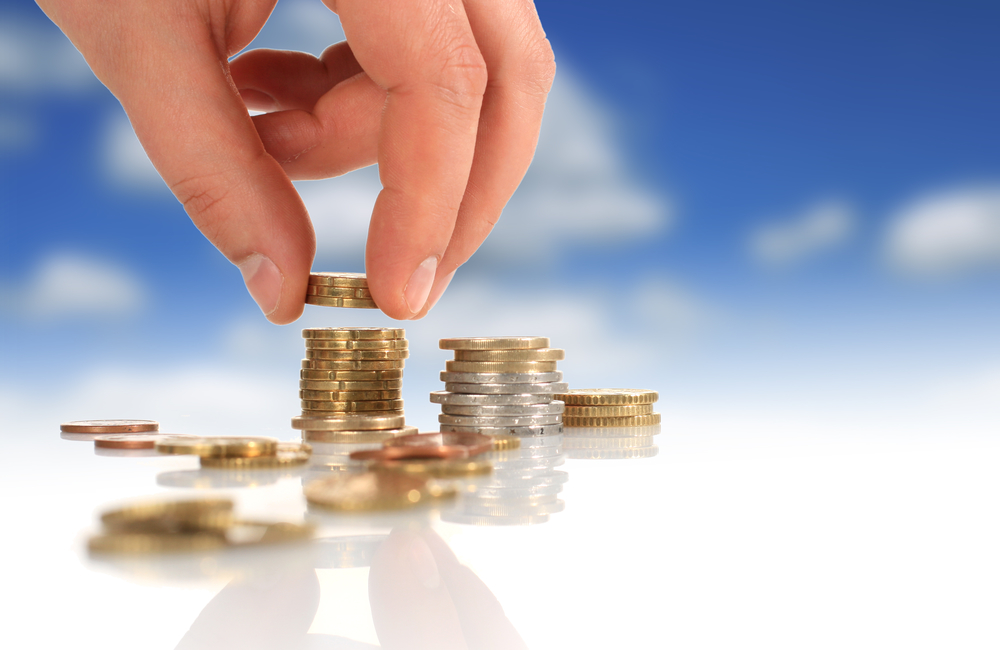 New Delhi, October 14: The Punjab and Maharashtra Co-operative (PMC) Bank fraud became public after the apex bank put the former under direction. A few days back, the suspended MD of the cooperative bank Joy Thomas’ letter revealed some shocking facts which reads “At least 21,049 dummy accounts were used by the Punjab and Maharashtra Co-operative Bank to hide accumulated non-performing assets of realty firm Housing Development and Infrastructure Limited (HDIL).”
Earlier the bank put the restriction on withdrawal limit that left the consumers in lurch and also made them angry. But one thing you should know that in case your bank goes bankrupt how can you save your hard-earned money.
For that you have something known as the deposit insurance. Let’s quickly go through what exactly is deposit insurance and how it works:

What is Deposit Insurance?

A deposit insurance is just like any other insurance policy. Basically it is a protection cover against the loss the customer will have to put up with after her bank fails financially and has no money to pay its depositors and has to go in for liquidation.
About 92 per cent of deposit accounts of the entire banking system are fully protected under Deposit Insurance and Credit Guarantee Corporation (DICGC) involving 28 per cent of the entire deposit amount of Rs 120 lakh crore. About 44 per cent of deposits with 1,941 co-operative banks have been covered by DICGC.

Currently, the limit is capped at Rs 1 lakh for both principal and interest held in a bank even if it has several deposits in different branches of the same bank. This limit has been changing with the passage of time. It was Rs 5,000 per depositor in 1968 and was raised to Rs 1 lakh in 1993. This limit has been in force for 26 years, which is the longest period that a limit has not been revised.

But once again after the PMC bank issue unfolded, discussion around this limit of Rs 1 lakh has started.

When Was Deposit Insurance Introduced In India?

According to the DICGC website, deposit insurance, was introduced in India in 1962. India was the second country in the world to introduce such a scheme, the first being the United States in 1933.
Several bank crises and failures have brought the matter of depositor’s protection into the fore. Just after the setting up of the Reserve Bank of India, the issue that paved the way for banking legislation and reforms in the early 1940s was when the Travancore National and Quilon Bank, the two largest banks in the Travancore region, failed in 1938. This was followed by the banking crisis of Bengal between 1946 and 1948, and later on the Laxmi Bank and Palai Central Bank crisis in the 1960s further revived the issue of deposit insurance in India.
After witnessing banks failure finally the Deposit Insurance Corporation (DIC) Bill was introduced in the Parliament on August 21, 1961 and received the assent of the President on December 7, 1961. The Deposit Insurance Corporation commenced functioning on January 1, 1962.
Insurance Deposit Bank

Why Does India Have One Of The Lowest Deposit Insurance Covers? 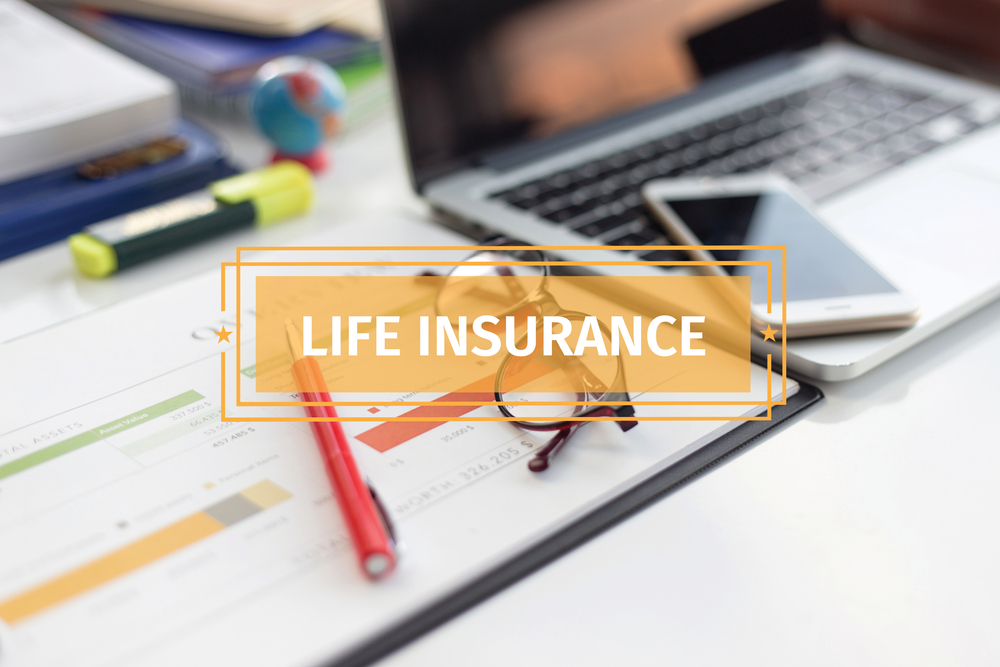 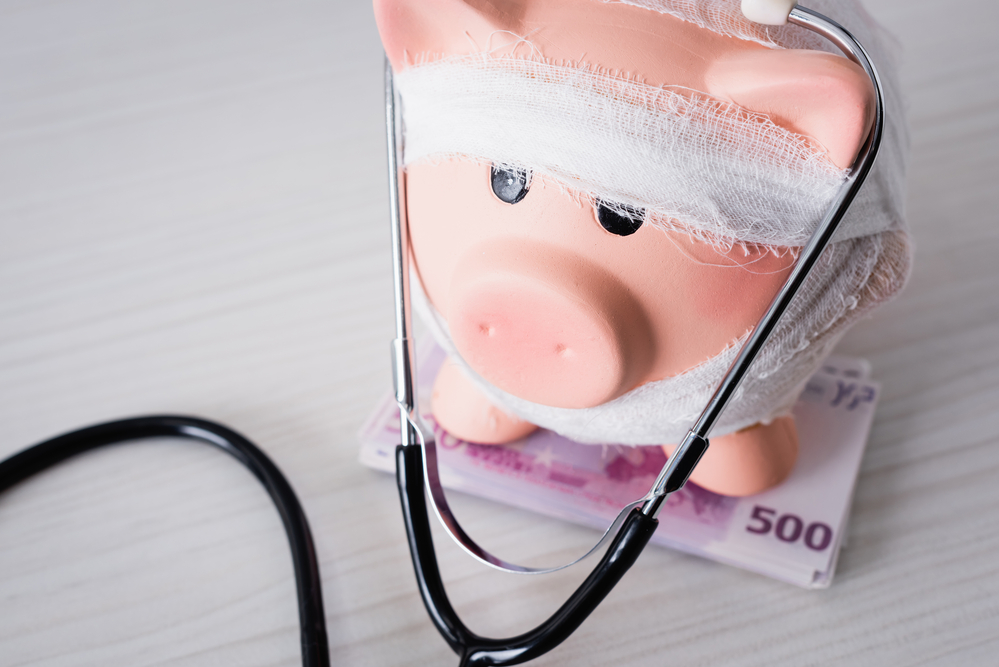 Corona Kavach Policyholders Can Migrate To Other Health Policies