Retail Inflation Dips to 5.3% in August

Retail inflation fell marginally to 5.3 per cent in August mainly due to easing food prices, official data showed on Monday.

As per the data released by the National Statistical Office (NSO), inflation in the food basket was 3.11 per cent in August compared to 3.96 per cent in the preceding month.

The Reserve Bank had kept the key interest rate unchanged in its monetary policy review in August. It focuses mainly on the CPI while deciding its bi-monthly monetary policy. 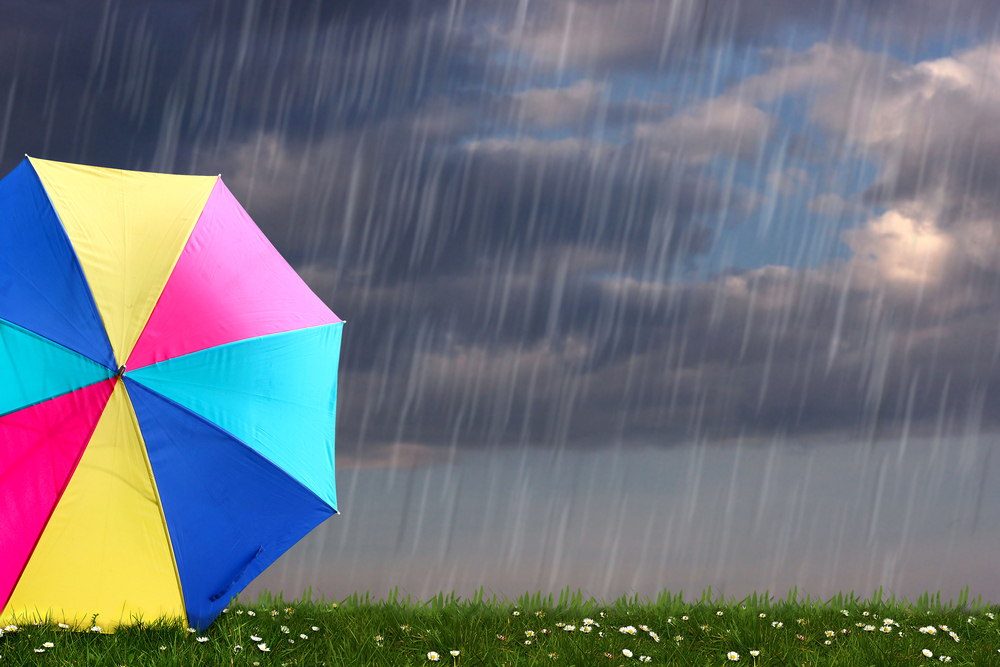 Tips to Make Your Home Monsoon-Ready