Even though forex reserves have crossed $600 billion, sudden outflows of foreign exchange could weaken the rupee.

India’s headline retail inflation, measured by consumer price index (CPI), came in at 6.3 per cent YoY in May’21, much higher than the Bloomberg consensus of 5.4 per cent. The worry was that higher-than-expected inflation was broad-based, not because of a few items. Earlier in the day, the wholesale price index (WPI) posted headline inflation of 12.9 per cent YoY, marking the highest level in almost the past three decades. What more, core CPI inflation (excluding beverages, Pan, tobacco, intoxicants and fuel & light) also surged unexpectedly to 82-months (close to seven years) high of 6.3 per cent YoY last month, while core WPI inflation (non-food manufactured products) was at 25-year high of 10 per cent in May’21.

Why is it not creating any concern in the financial markets? Well, because like in the US, it is widely believed that the Reserve Bank of India (RBI) is likely to look through these numbers. This may be true; however, this optimism may prove short-lived. First of all, higher inflation in the US is on the back of massive fiscal and monetary stimulus, which was relatively negligible in India. While the US fiscal deficit more than tripled to 16 per cent of its GDP last year and likely to be in double-digits this year also, India’s combined fiscal deficit was 13 per cent of GDP in FY21 vis-à-vis 7 per cent of GDP in FY20. More importantly, while the higher fiscal deficit in the US was largely a result of higher fiscal spending, lower receipts (and better transparency/accounting) were the primary contributor(s) to a wider fiscal deficit in India.

In its recent monetary policy, the RBI raised its inflation projection slightly to 5.1 per cent in FY22 and expected average inflation of 5.7 per cent in May-Jun’21. It is clear that 6.3 per cent YoY inflation in May’21 (the second month of FY22) would impart upside bias to inflation forecasts. Accordingly, we believe that CPI inflation could be 5.5 per cent in FY22.

Lastly, a comparison of India’s inflation vis-à-vis other emerging and developing economies (E&;DEs, based on 10 nations) reveals that while inflation in other E&;DEs eased to a two-decade low in CY20, it rose for India. This is only the second time in the 21st century when there is such divergence between India’s and other E&;DEs inflation. The earlier episode was in 2012-14, which made India a part of “The Fragile Five” during the 2013 taper tantrum.

Of course, we are much more comfortable in the external sector compared to that in 2012-13; however, foreign capital inflows are extremely volatile by nature. And therefore, even if our foreign exchange reserves have crossed $600billion, sudden outflows of foreign capital could put a weakening bias on the Indian rupee, which will worsen the inflation trajectory and thus, have the potential to create a vicious cycle.

Also, we must remember India’s economic performance played a very important role in changing the regime, as it led the way to make RBI an inflation-targeting Central Bank. Therefore, while the RBI may choose to look through it right now, the scare may have begun and if the trends continue for a few more months, the corrective actions may follow sooner than the markets expect. 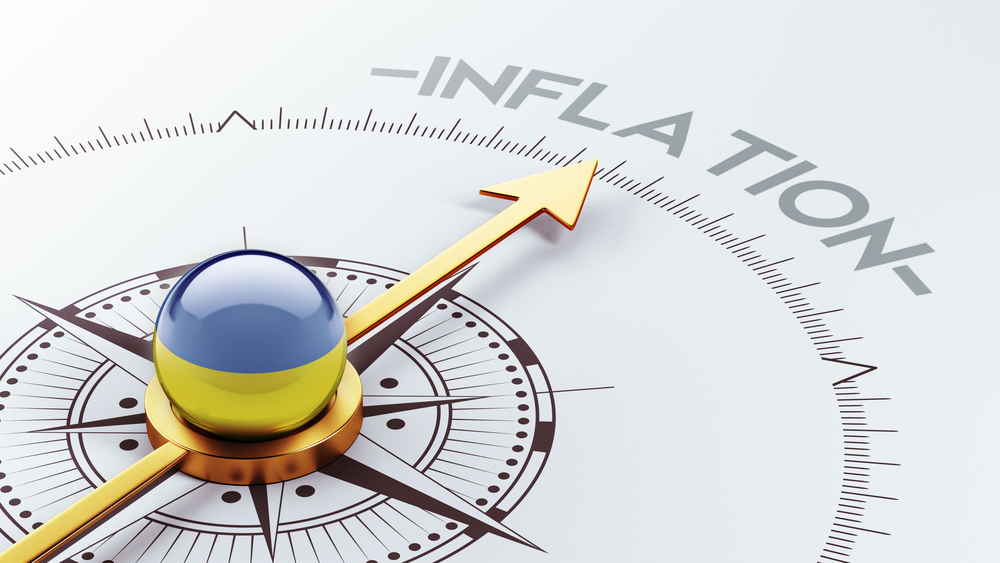 Retail Inflation to Stay for Now, Low-Rate Regime Likely Till Next June 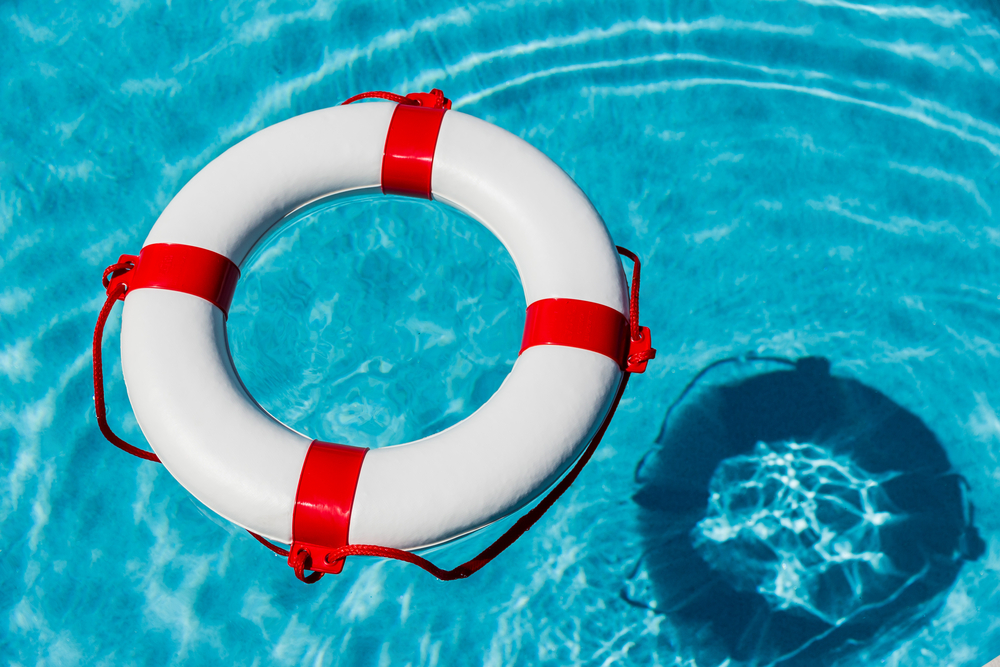 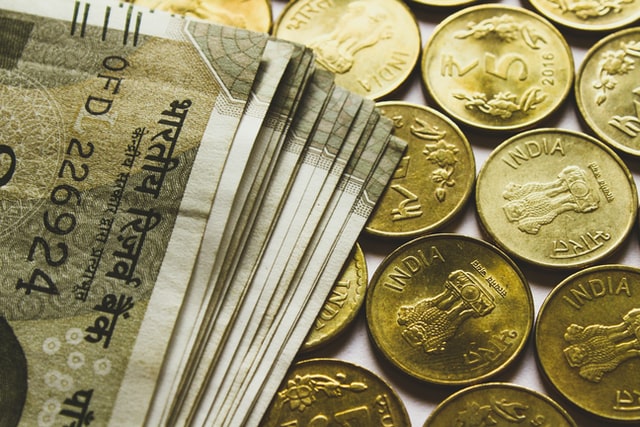