Under the monetary policy framework, RBI has a target for maintaining retail inflation at 4% (+/- 2%) 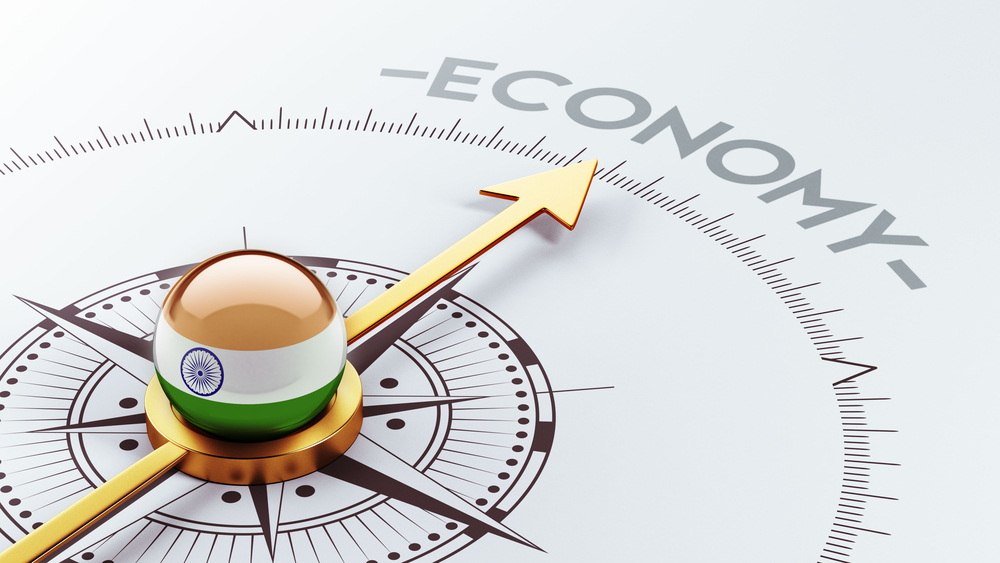 India's inflation is at an "uncomfortably high" level, which is an exception among Asian economies, Moody's Analytics said on Tuesday.

Core inflation (which excludes food, fuel, and light) was up 5.6 per cent in February, from 5.3 per cent in January, said Moody's Analytics.

In its macro roundup, Moody's Analytics said inflation is subdued in most of Asia and expected to only gradually pick up over 2021 because of rising oil prices and economies starting to reopen. Brent crude has climbed 26 per cent this year at around $64 per barrel.

"India and the Philippines are exceptions. In these economies, inflation is above comfort levels, adding to the list of challenges for policymakers," it said.

Stating that India's inflation is "worrisome", it said volatile food prices and rising oil prices led retail inflation to exceed the upper band of 6 per cent several times in 2020, inhibiting the RBI's ability to keep accommodative monetary settings in place during the height of the pandemic.

Under the monetary policy framework, RBI has a target for maintaining retail inflation at 4 per cent (+/- 2 per cent).

" RBI is expected to retain its current inflation-targeting band beyond its current expiry date of March 31," Moody's Analytics added. 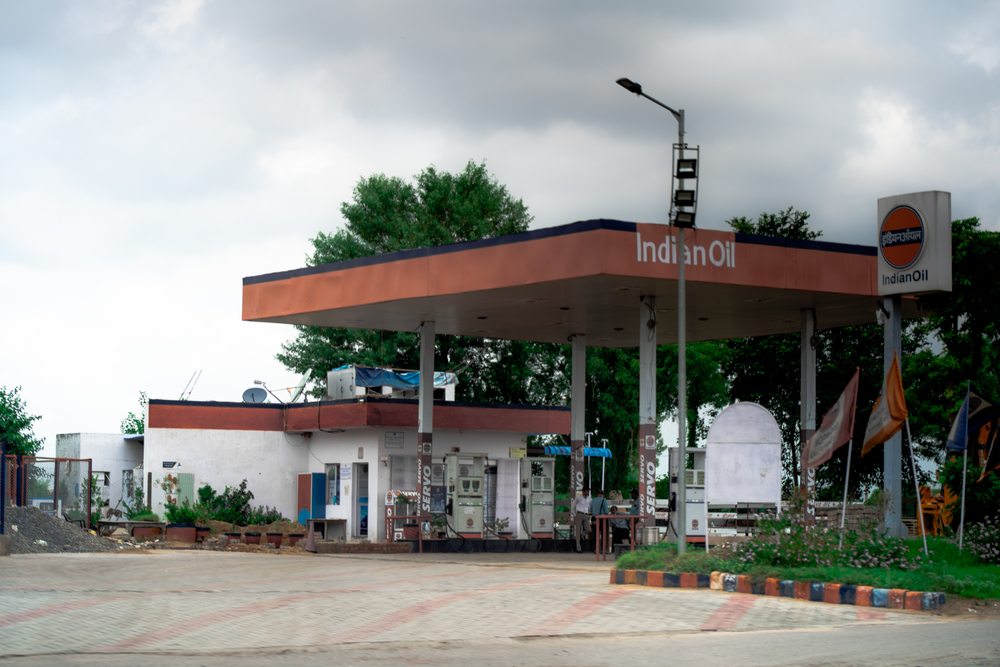 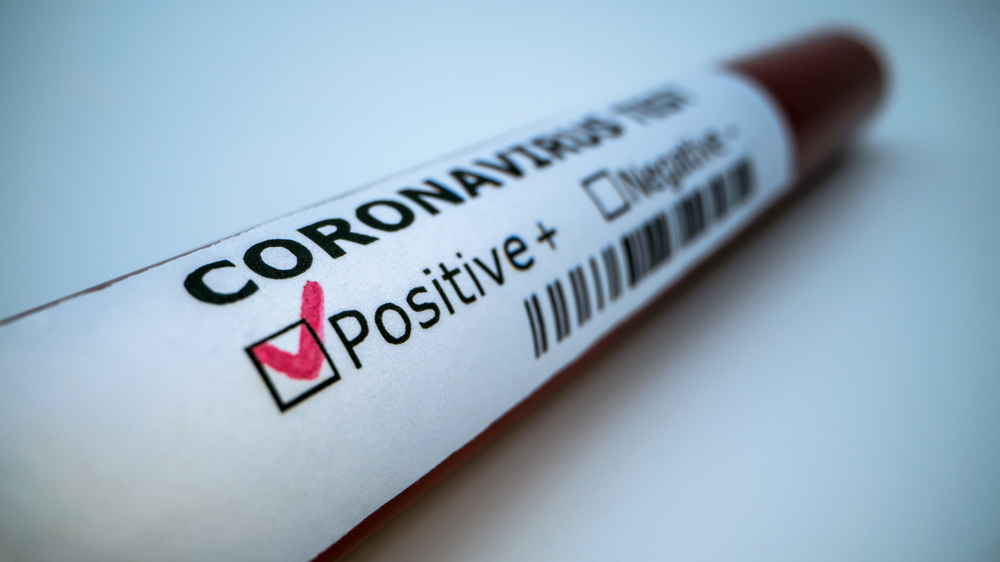 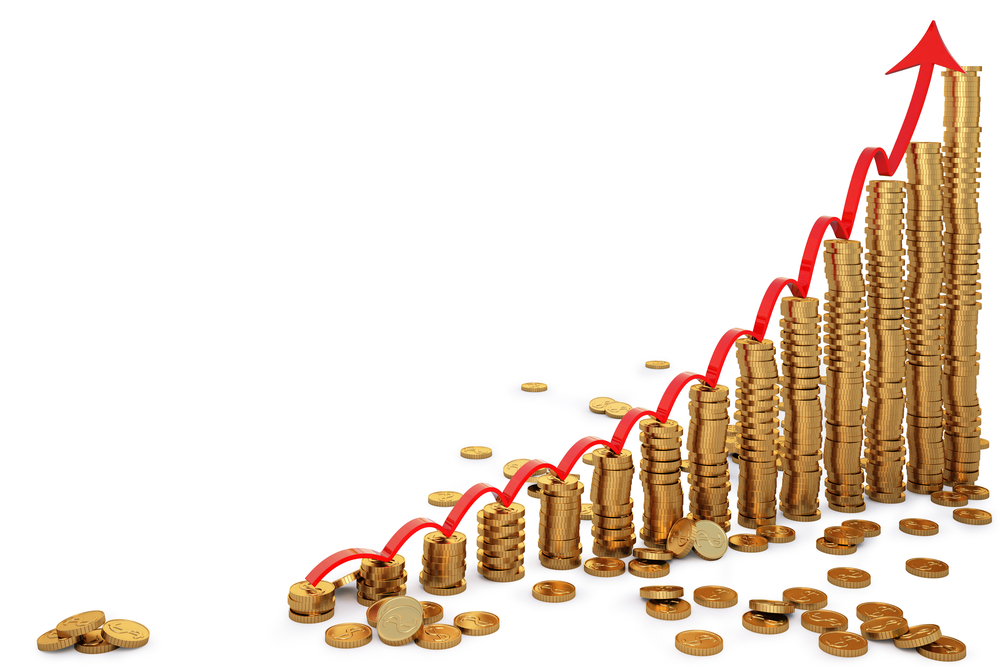