Petrol now costs Rs 92.05 per litre in Delhi, while diesel costs Rs 82.61. This was the third price hike this week, and the seventh since May 4, when state-owned oil companies ended an 18-year pause in rate revisions caused by assembly elections in states like West Bengal. As a result of the price hike, petrol prices have now surpassed Rs 100 per litre in more places in Rajasthan, Madhya Pradesh, and Maharashtra.

Local taxes such as value-added tax (VAT) and freight charges affect fuel prices, which vary from state to state. Rajasthan has the country's highest petrol VAT, led by Madhya Pradesh. Bhopal made history on Wednesday by becoming the first state capital in the country to see petrol surpass the Rs 100 mark. In the capital, a litre of petrol now costs Rs 100.08. Petrol was priced at Rs 100.16 per litre in Indore.

Since March last year, when the government raised excise duty on fuel to an all-time high, petrol price has increased by a record Rs 22.46 per litre (after accounting for a handful of occasions when rates fell) and diesel by Rs 20.32.

Oil firms, which had hit a pause button after reducing prices slightly on April 15, had resorted to an unexplained rate revision freeze in recent months. This occurred at a time when campaigning for new governments in five states, including West Bengal, was at its peak.

Oil firms announced an imminent rise in retail prices as soon as the vote was completed, citing the firming trend in international oil markets. According to them, prices have been steadily rising since April 27. 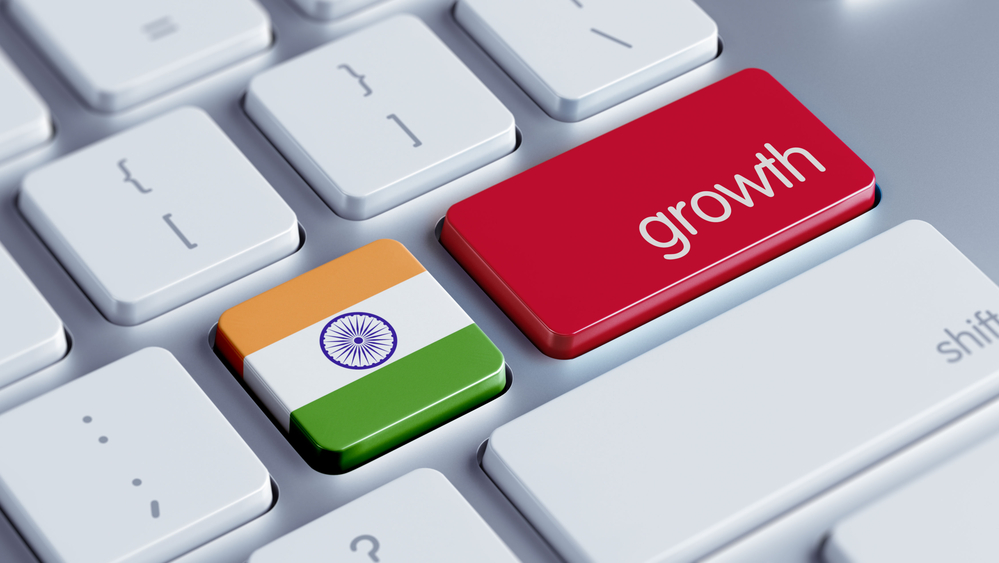 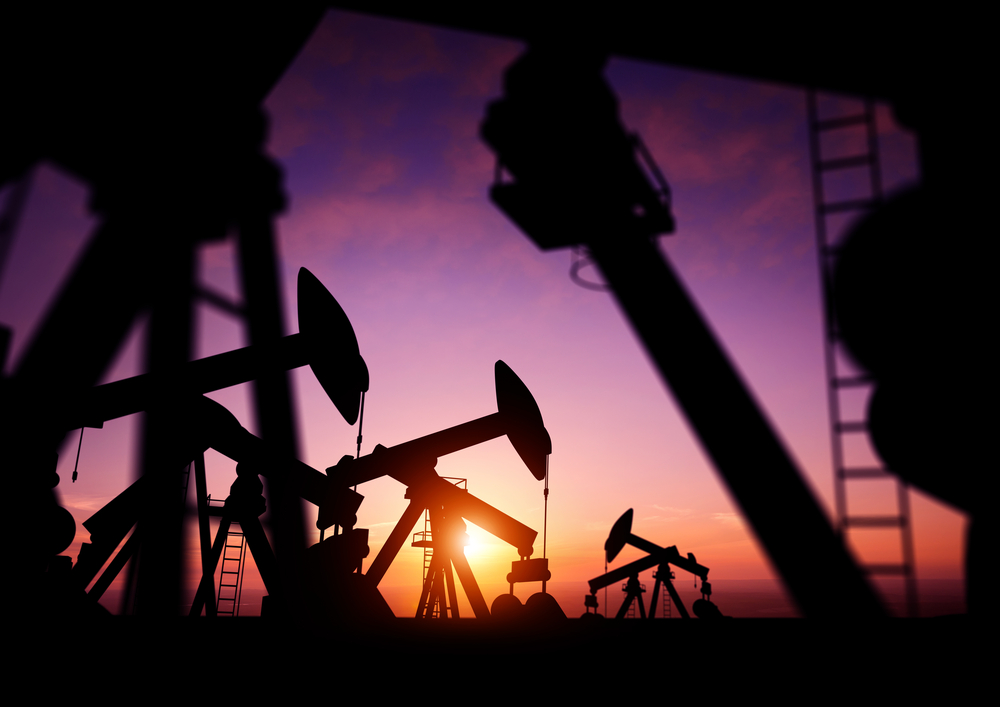 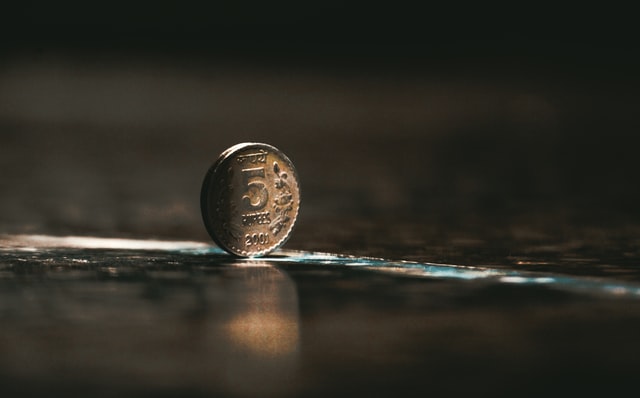 Rupee Slips 33 Paise to 73.65 against Dollar in Opening Trade