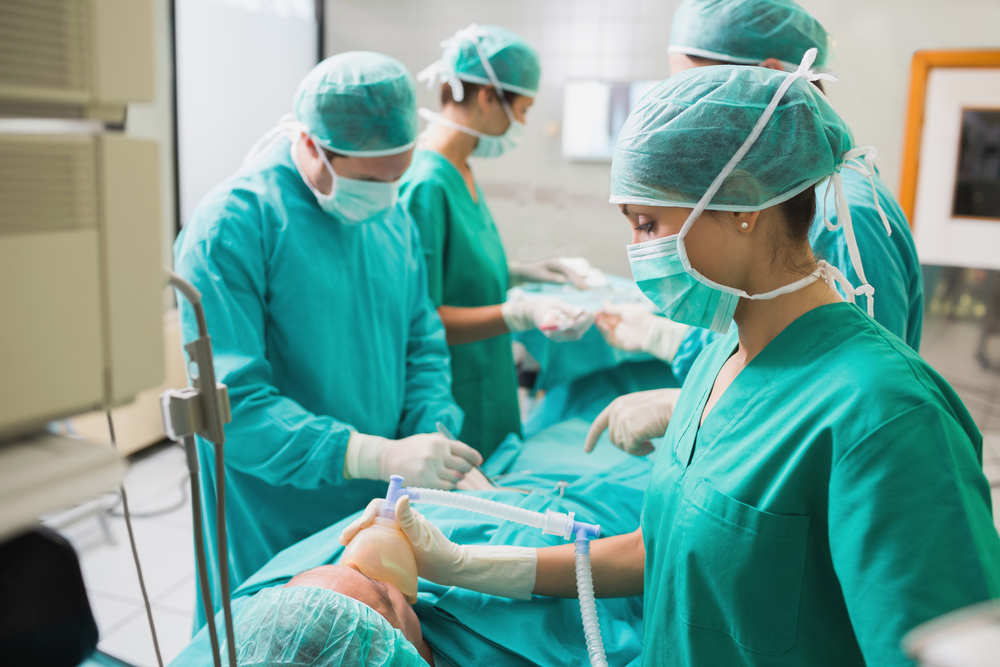 The Tata Group will be importing 24 cryogenic containers to transport liquid oxygen and help ease oxygen shortage amid a staggering surge in Covid-19 cases across the country.

"The Tata group is importing 24 cryogenic containers to transport liquid oxygen and help ease the oxygen shortage in the country. #ThisIsTata," the group said in a social media post.

Lauding Prime Minister Narendra Modi's appeal to the people in his address to the nation in the wake of the second wave of the pandemic, the group said it is "committed to doing as much as possible to strengthen the fight against #COVID19."

The import of the cryogenic containers via chartered flights to mitigate the oxygen crisis is one such effort to boost health Infrastructure, it added.

In his address to the nation on Tuesday, the Prime Minister called upon all stakeholders, including the pharmaceutical industry, to deal collectively with the immediate challenge of the shortage of oxygen cylinders.

Last year, the group had also imported ventilators, Personal Protective Equipment (PPE) kits, masks, and gloves, as well as Covid-19 testing kits in large numbers from countries including South Korea, the US, and China.

The group had also pledged Rs 1,500 crore to combat the coronavirus pandemic. 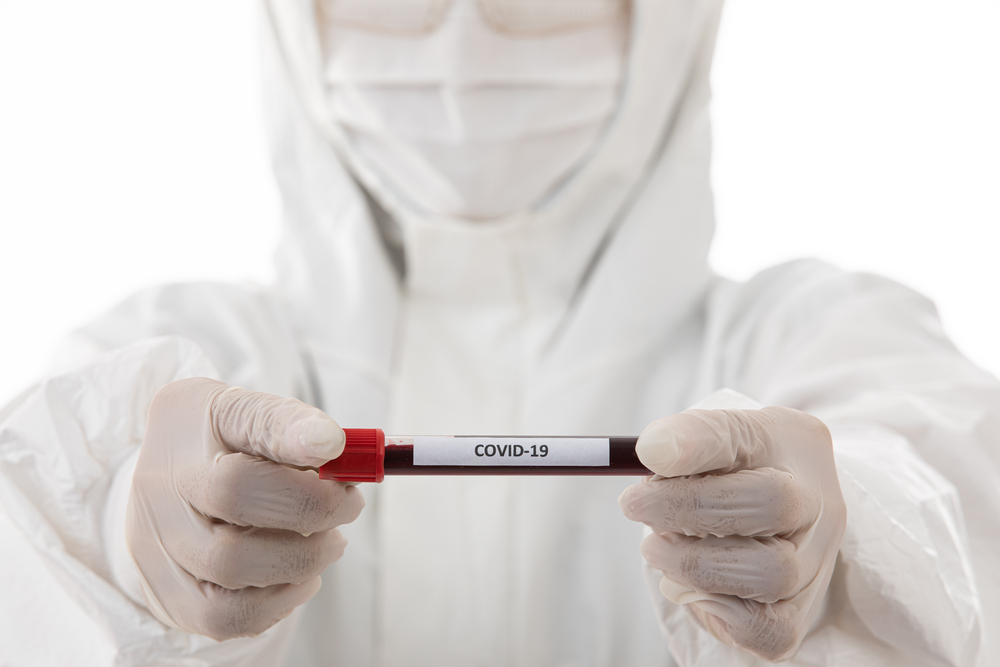 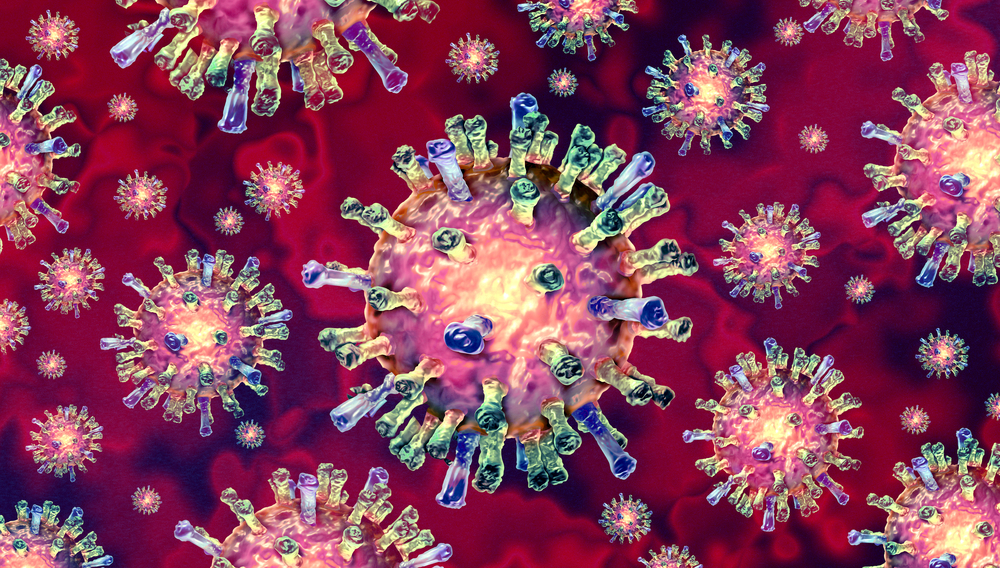 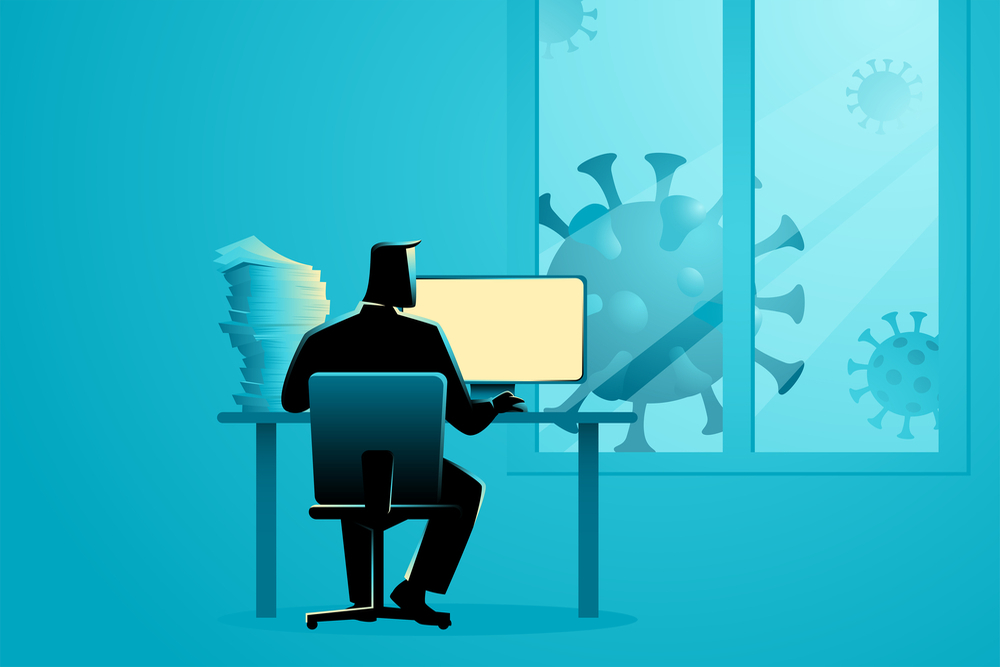