A sudden spike of Covid cases in Russia has delayed the arrival of doses, says Dr Reddy's

Dr Reddy's Laboratories Ltd expects the locally manufactured Russia's Covid-19 vaccine Sputnik V to be available from the September-October period, a senior official of the city-based drugmaker said on Tuesday.

M V Ramana, CEO of Branded Markets (India and Emerging Markets), Dr Reddys, said due to the sudden spike of Covid-19 cases in Russia, the arrival of Sputnik V doses is getting delayed and the situation may ease by August end.

"The local manufacturers are currently in the process of Technology absorption and scale-up and from the October-September timeframe we are likely to have locally manufactured sputnik available," Ramana told reporters.

Dr Reddy, which has tied up with the Russian Direct Investment Fund for Sputnik V in India, soft-launched the vaccine in India in May 2021 after receiving Emergency Use Authorisation (EUA) in April 2021.

Ramana said the company is in discussions with RDIF for ramping up supplies. RDIF has tied up with six Indian drug makers to manufacture Sputnik V. Dr Reddy's is in a pact with the Russian Direct Investment Fund to sell the first 125 million people doses (250 million vials) of Covid-19 vaccine Sputnik in India.

The official said the vaccine was launched in 80 cities and over 2.5 lakh people have been administered the jab. Replying to a query, he said the trials of Sputnik V in adolescents have commenced in Russia and they are expected to be completed by October.

On the arrival of more Sputnik V stock from RDIF, Ramana said "What we wait for now is the balance of the second dose and we are in discussions with RDIF. We do expect to hear back from them by the end of July. The indications are that in August we should start seeing a bit of floor of the imported product."

Meanwhile, Dr Reddy's, in a press release, said SVAAS Wellness Limited, a wholly-owned subsidiary of the drug maker, tied up with ICICI Lombard General Insurance Company Limited for a pilot launch of a first-of-its-kind cashless outpatient offering in India. 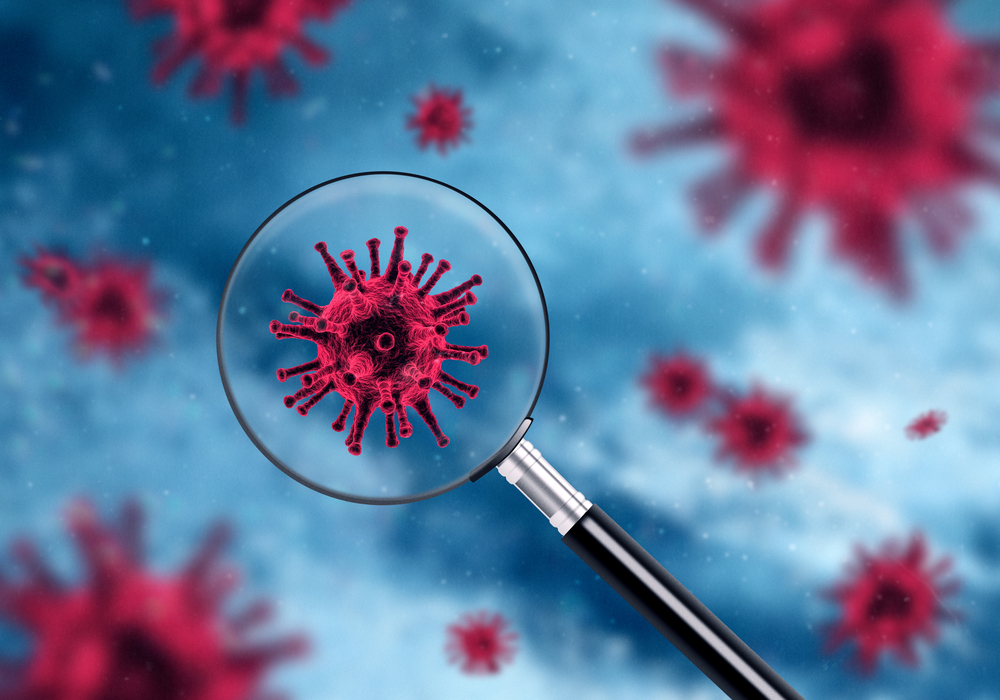