3.29 lakh infections were reported on May 11 which is the lowest in the last 14 days. 3.9k new fatalities recorded

The government announced on Tuesday that an early trend in daily new Covid-19 cases and deaths has been observed in the country, suggesting that the devastating second wave of the pandemic is winding down.

Maharashtra, Uttar Pradesh, Delhi, and Chhattisgarh were among 18 states and union territories where regular new Covid-19 cases were plateauing or decreasing, according to the government.

However, a senior official told a press conference that Karnataka, Kerala, Tamil Nadu, West Bengal, and Punjab were among 16 states and union territories where daily new Covid-19 cases were on the rise. According to the government, thirteen states each have over one lakh active Covid-19 cases, with 26 states having a positivity rate of over 15 per cent. India has been hit by a second wave of Coronavirus infection, which has been devastating. However, the number of deaths and infections has begun to decline on a regular basis.

After registering a steady rise for two months, the active cases have reduced to 37,15,221, accounting for 16.16 per cent of the total infections, while the national Covid-19 recovery rate was recorded at 82.75 per cent. 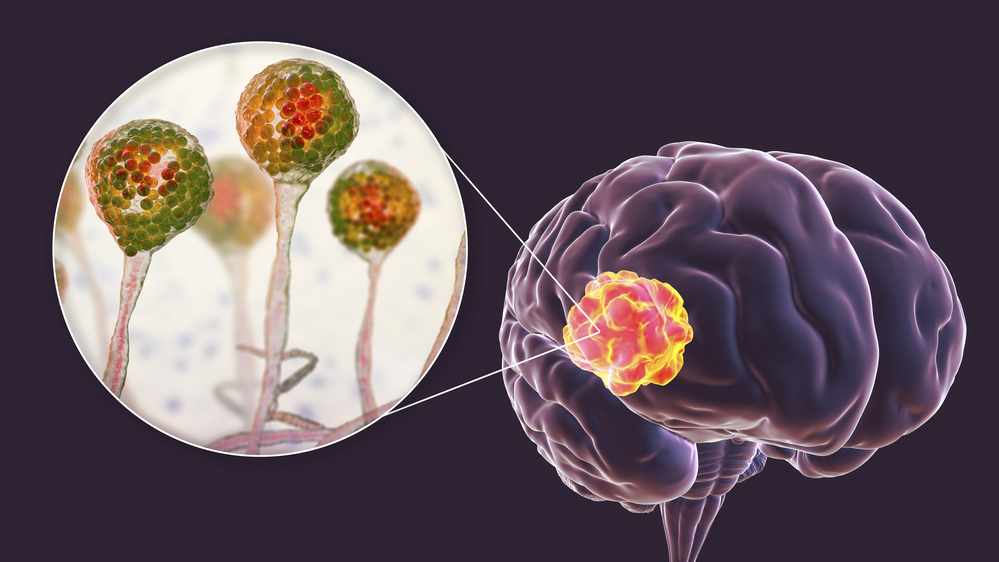 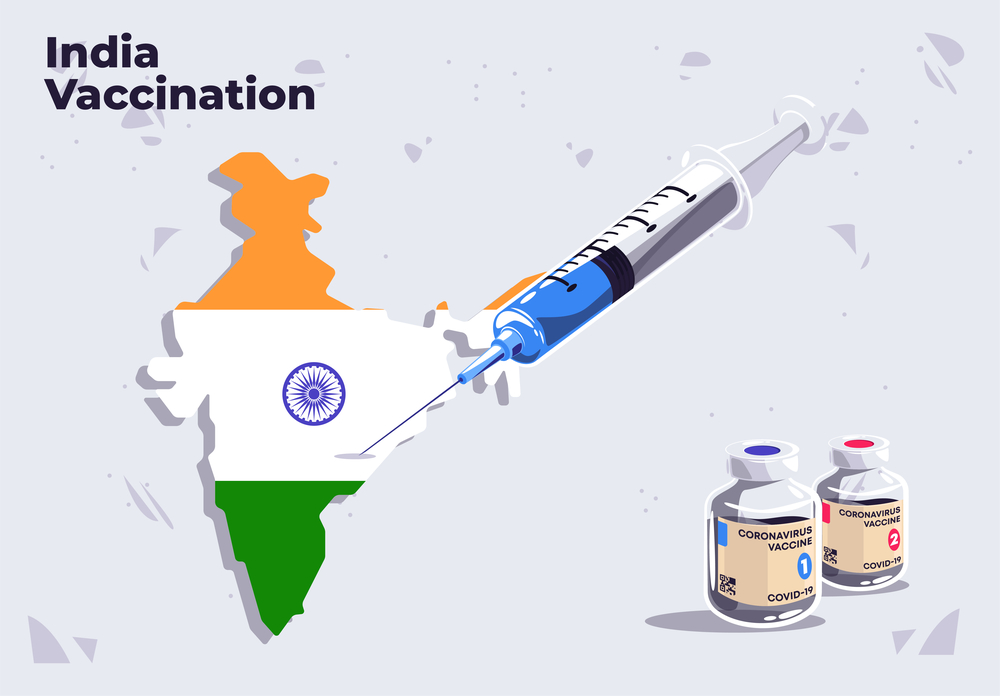 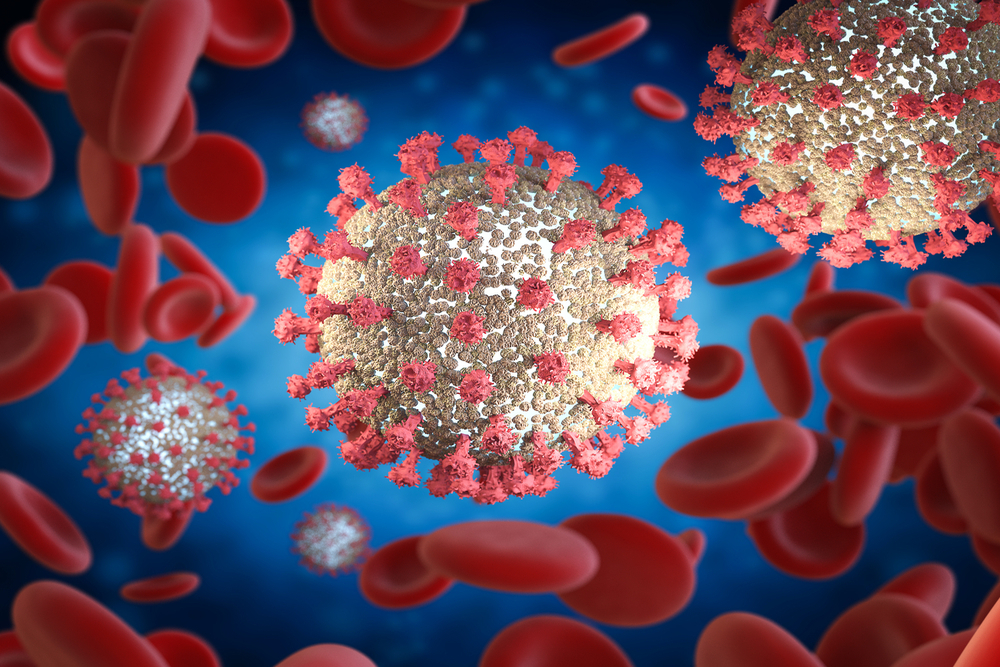