Tablet sales in India recorded a 14.7 per cent on-year growth with 2.8 million units shipped in 2020, says a report released on Friday. Lenovo maintained its lead with 6.6% growth in its shipments over 2019.

Samsung was the top gainer as its strong control on component supplies helped it gain a 13-percentage-point jump in market share. It also managed to retain the top spot in the consumer segment with shipments growing 157 per cent over 2019, according to the IDC Worldwide Quarterly Personal Computing Device Tracker.

Apple replaced iBall for the third position with a 13 per cent growth in shipments. The company struggled with stock availability throughout the year. The latest offerings, however, helped it gain the crucial segment share in the second half of the year, says the IDC report.

“Consumer shipments reported an exceptional 59.8 per cent growth over 2019. However, commercial shipments declined by 14.3 per cent (YoY) as few government projects were postponed to 2021,” the report says.

The demand remains centralised to the budget segment with $100-200 contributing to more than half of the total tablet shipments in India.

The $300-plau market segment clocked an impressive growth of 72.3 per cent YoY, supported by strong shipments of Galaxy Tab S6 Lite and iPad 10.2.

“Huawei ranked fifth for the full year of 2020 as shipments tripled from the previous year. The online traction with the suitable price points helped the vendor for impressive growth,” the report says. 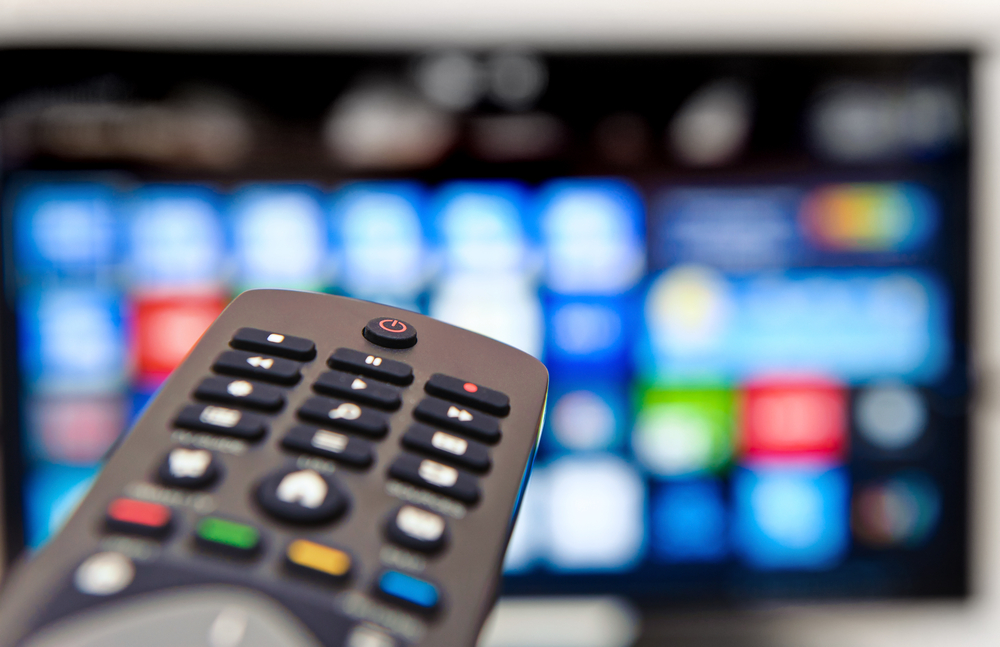