Alleged anti-competitive practices in the smart television operating systems market in the country has led to the Competition Commission ordering a detailed probe against Google.

After assessing a complaint, the watchdog has reached the prima-facie view that Google is dominant in the relevant market for licensable smart TV device operating systems in India.

In a 24-page order, the Competition Commission of India (CCI) said that prima-facie mandatory pre-installation of all the Google applications under TADA amounts to imposition of unfair conditions on the smart TV device manufacturers.

This is contravention of Section 4(2)(a) of the Competition Act, the regulator said, adding that it also "Amounts to prima facie leveraging of Google's dominance in Play Store to protect the relevant markets such as online video hosting services offered by YouTube, etc."

The latter contravenes Section 4(2)(e) of the Act and all these aspects warrant a detailed investigation, CCI said in the order dated June 22.

A Google spokesperson said, "We are confident that our smart TV licensing practices are in compliance with all applicable competition laws."

"The emerging smart TV sector in India is thriving, due in part to Google's free licensing model and Android TV competes with numerous well-established TV OSs such as FireOS, Tizen, and WebOS," the spokesperson said in a statement.

Google makes Android Open Source Project (AOSP) available to any third parties under an open source license but the AOSP license does not grant Original Equipment Manufacturers (OEMs) the right to distribute Google's proprietary apps such as Play Store and YouTube.

Also, the AOSP license does not grant OEMs the right to use the Android logo and other Android related trademarks. In order to obtain those rights, Google requires OEMs to sign an optional, non-exclusive agreement TADA. Further, TADA requires the OEMs to be in compliance with a valid and effective ACC.

The regulator said it was of the prima facie opinion that by making pre-installation of Google's proprietary apps (particularly Play Store) conditional upon signing of ACC for all android devices manufactured/distributed/marketed by device manufacturers, Google has reduced the ability and incentive of device manufacturers to develop and sell devices operating on alternative versions of Android such as Android forks.

"Further, ACC prevents OEMs from manufacturing/distributing/ selling any other device which operates on a competing forked Android operating system," it noted.

The regulator has also mentioned about Google's submissions wherein the company has asserted that licensing of Android operating system is not conditional upon signing of either of the two agreements -- TADA and ACC are optional.

"In this regard, the Commission is of the prima facie opinion that Google's app store, i.e., Play Store is prima facie noted as a 'must have' app, in the absence of which the marketability of Android devices may get restricted. Since, the license to pre-install Play Store is dependent on execution of TADA and ACC between Google and OEMs, therefore, these agreements become de facto compulsory," the order said. 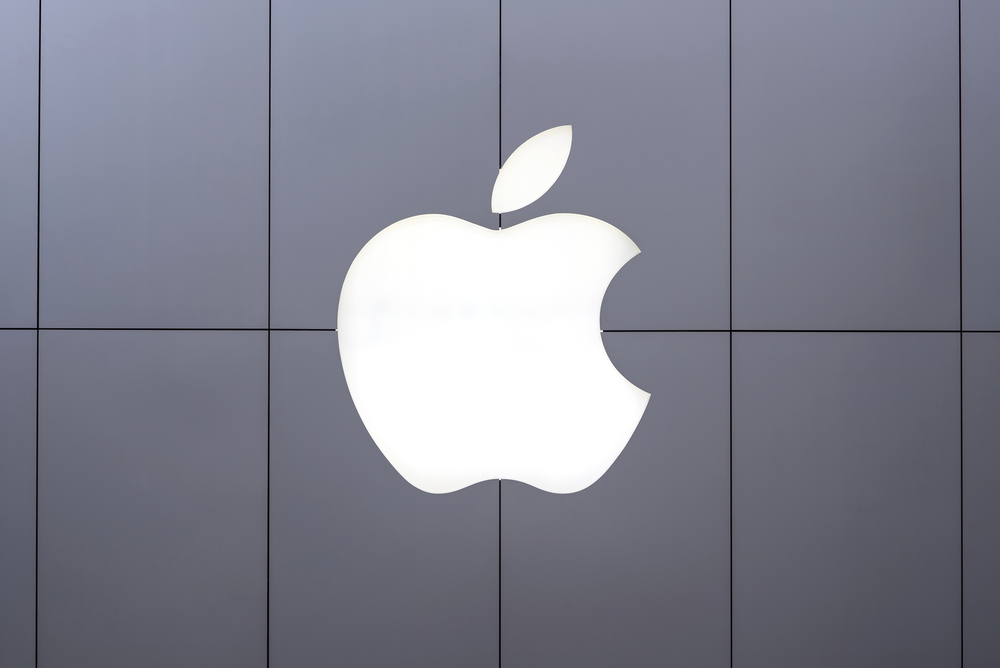