Work from home will contribute to potential rise in sales; eco-friendly air-conditioners come to play 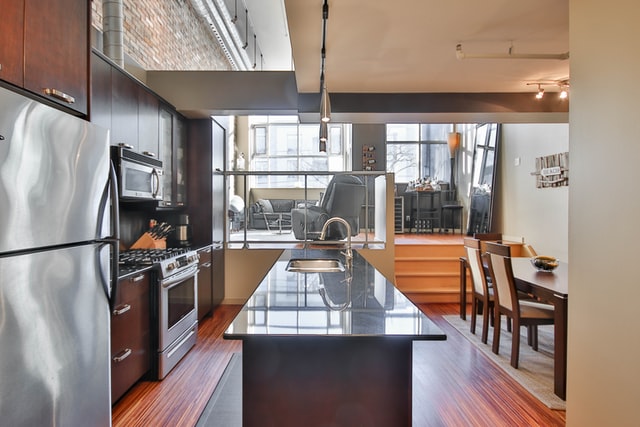 Godrej Appliances on Thursday said the consumer durables industry is likely to contract 12-15 per cent in 2020-21, compared to the previous year mainly due to the loss witnessed in the June quarter and the worst hit was the air conditioner segment.

Talking to reporters at a virtual press conference, Godrej Appliances Business Head and Executive Vice President Kamal Nandi said the company too faced challenges because of the unprecedented rise in commodity prices all across, which resulted in huge rise in input costs in air conditioners and refrigerators.

"Roughly at an industry level, we're expecting about 12-15 per cent de-growth at an overall level. And the worst hit has been the air conditioner segment, which is expected to de-grow somewhere around 30-35 per cent. And the reason behind this is the loss in the first quarter, which contributes about 35-40 per cent to the overall revenue," he said.

However, he said, the future is bright with huge potential as the air conditioner category is growing following higher disposable income and soaring summer temperature.

"Given that we are all working from home and this trend is expected to continue for some time, and therefore, to ensure a very comfortable and productive atmosphere at home and for kids attending online classes there is a need to have air conditioners at home.

"I think that will also fuel demand very fast. Also we are seeing a new trend that is coming up. Given that there is an increase in awareness about health,I think consumers are now looking for more appliances which are healthy for them and their families," Nandi said.

Asked whether Maharashtra lockdown will affect sales, Nandi said that the state contributes about 10-12 per cent and another three to four per cent comes from Madhya Pradesh.However, the rest 85 per cent of the market is open and the company is seeing higher traction for sure.

The company announced the launch of its range of 100 per cent 'Made in India' eco-friendly air conditioners with the added assurance of health. Driving its commitment towards 'Make in India', the brand has set up a new AC manufacturing unit at its Shirwal factory in Maharashtra.

Over the last seven years, the brand has invested Rs 1,100 crore in capacity, R&D and technology expansion.

"The brand has invested Rs 50 crore in capital, dedicated to machinery, tools infrastructure and backward integration for the air conditioner category, including AC heat exchanger coils and Indoor Units. 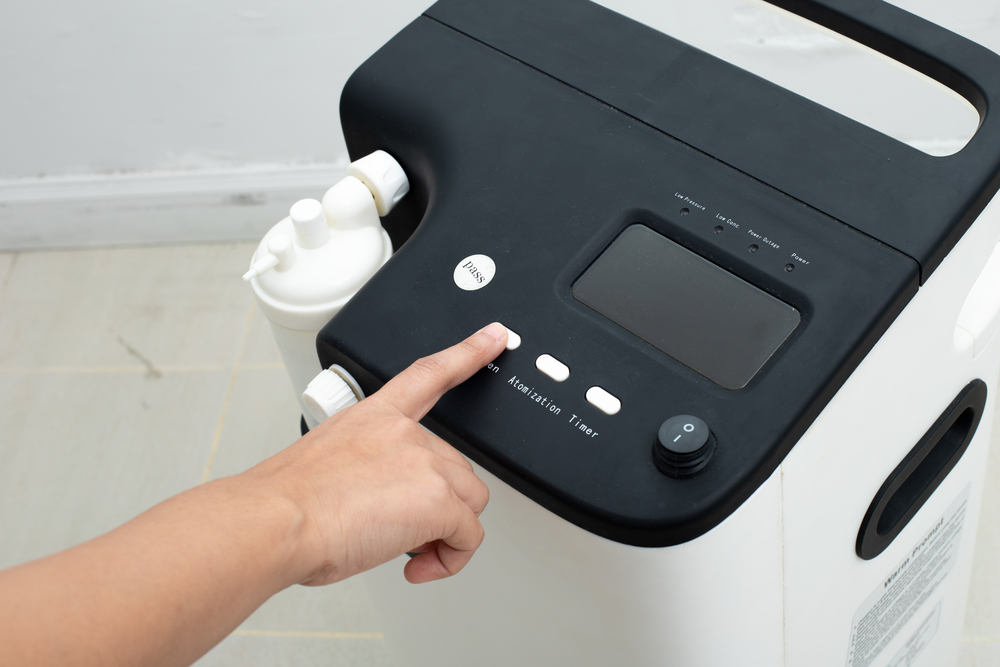 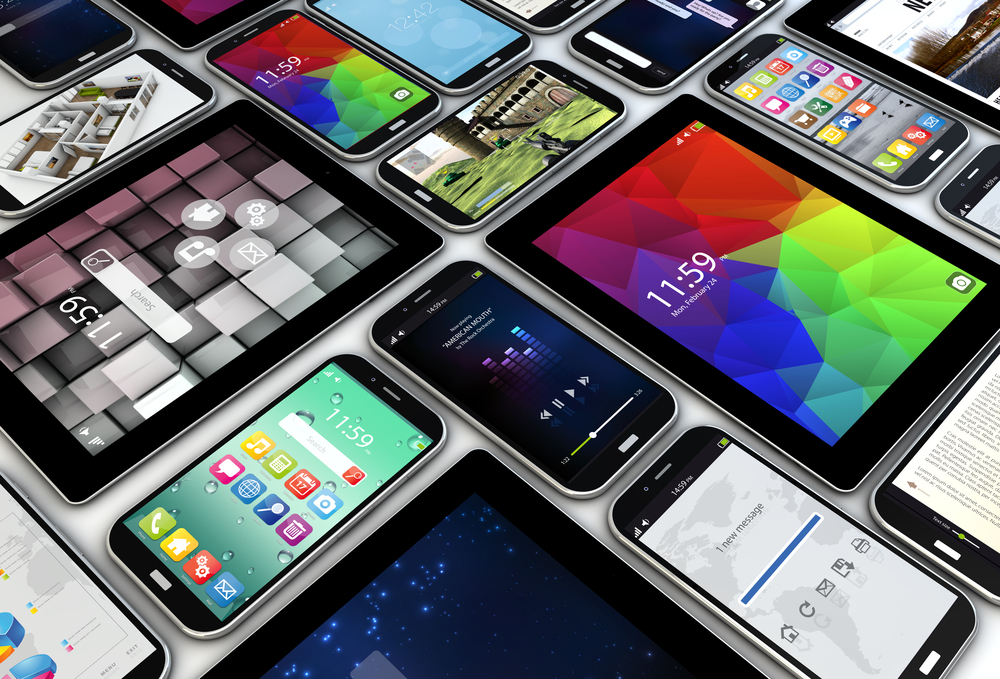 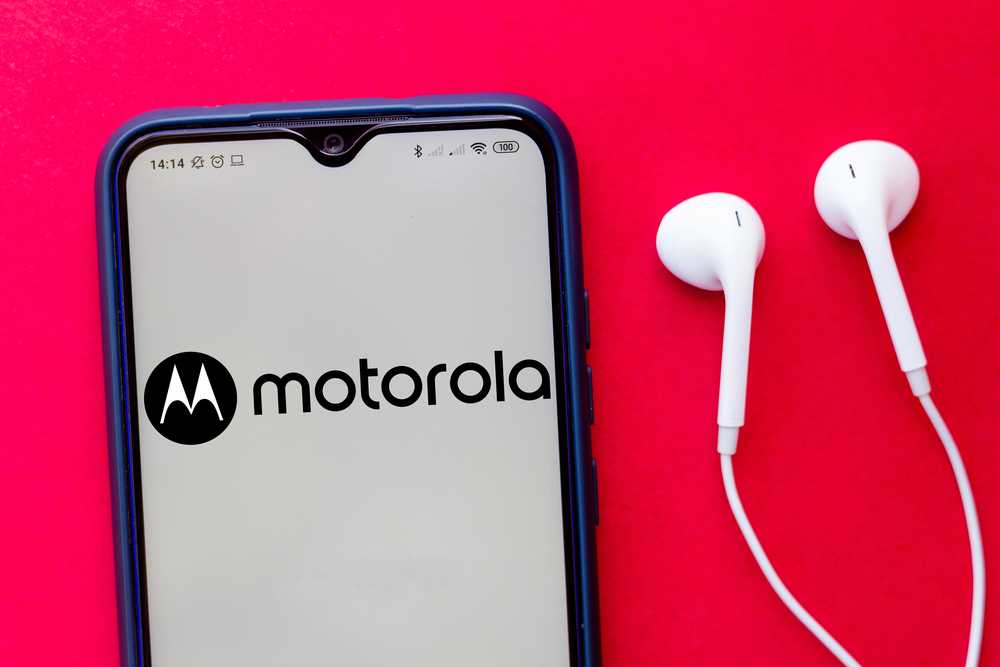