Home Fixed assets  »  Retirement Planning – How Inflation can Eat up Your Corpus?

An increase of even 1% in inflation would imply that monthly expenses would easily cross Rs 1 lakh. 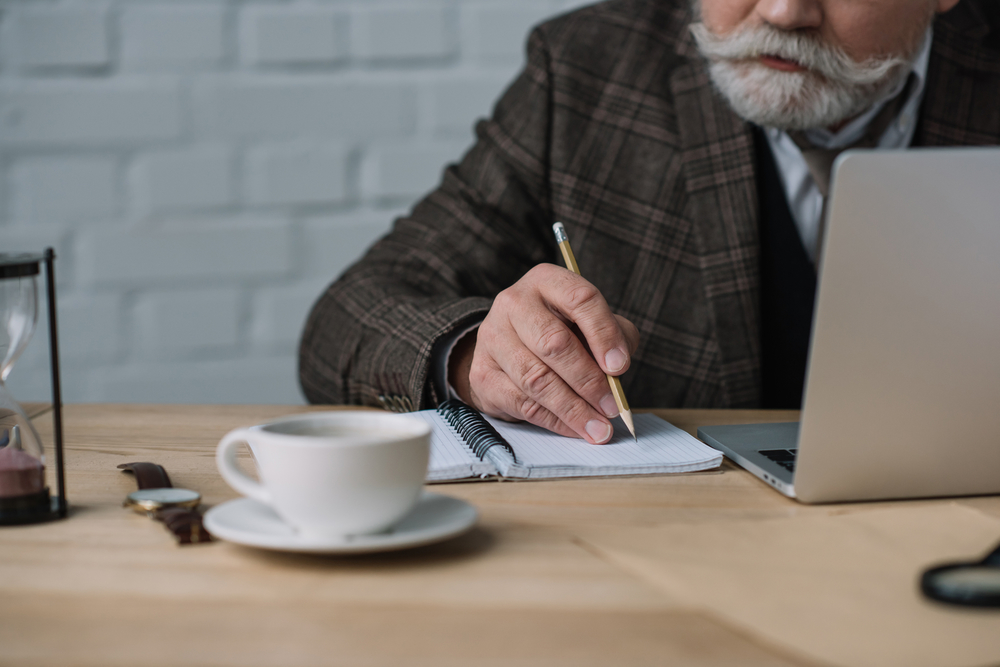 Then what? Will Sanjay have to battle age-old poverty? But, what he couldn’t figure out was, as to how can this happen – despite diligently saving for nearly two decades, why the future seemed so grim?

“Rs 100 could have bought few kgs of apples ten years back but now you can barely buy even a kg of Indian apple. This is how inflation takes away your purchasing power”, said Ankur Kapur, certified financial planner.

The grave mistake made by Sanjay was, he forgot to take into account the rate of inflation. When he started two decades ago, his monthly expenses were Rs. 30,000. He assumed that his expenses would double and stand at a maximum amount of Rs. 60,000 a month. Unfortunately, his current monthly expenses stand at nearly Rs. 90,000. Needless to say, his retirement would not be enough if he has to maintain his present lifestyle. The fact that inflation would grow at the rate of 8 per cent, probably was not taken into consideration by Sanjay.

For a 35-year-old professional spending Rs. 35,000 per month, even a moderate inflation of 5 per cent would push-up post-retirement expenses to nearly Rs. 90000-95000. This does not allow for other compulsory spends like discretionary expenses (such as travelling) and medical expenses. This is however, keeping in view a 5% inflation rate, which is a rather conservative figure. An increase of even 1% in inflation would imply that monthly expenses would easily cross Rs 1 lakh.

The compounding effect of inflation led to prices increase manifold over the last 25 years. Since retirement planning is a long-term goal, Sanjay should have accounted for a moderate rate of inflation and invested in instruments that give higher returns. 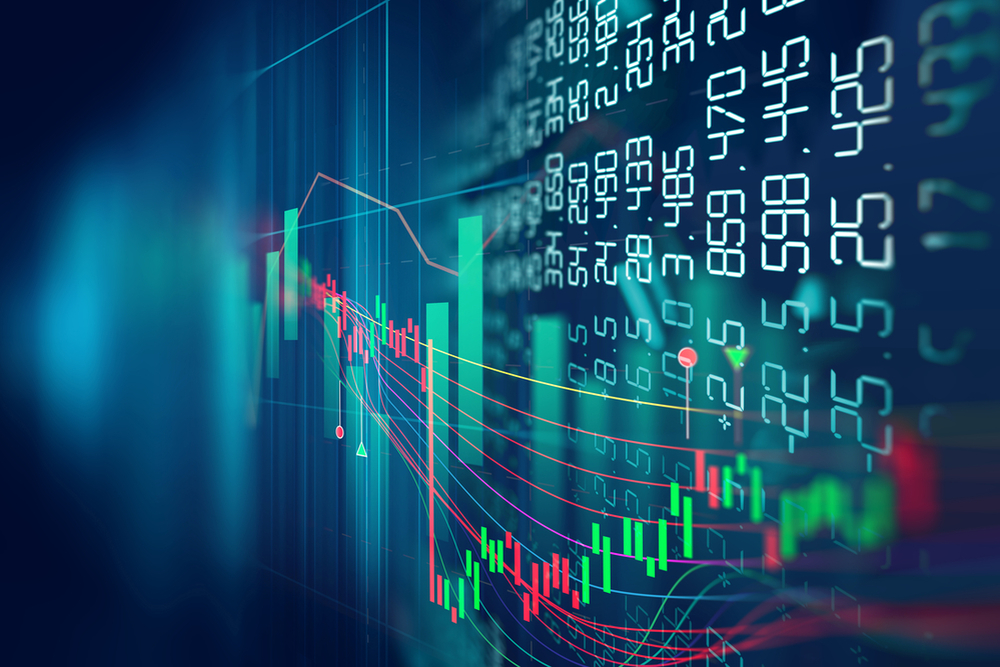 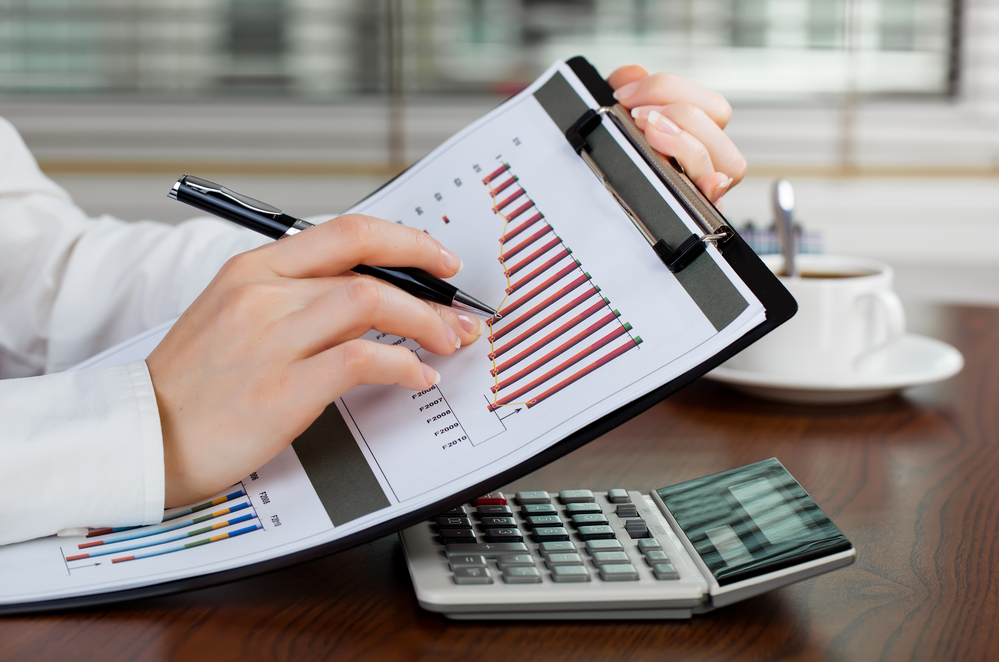 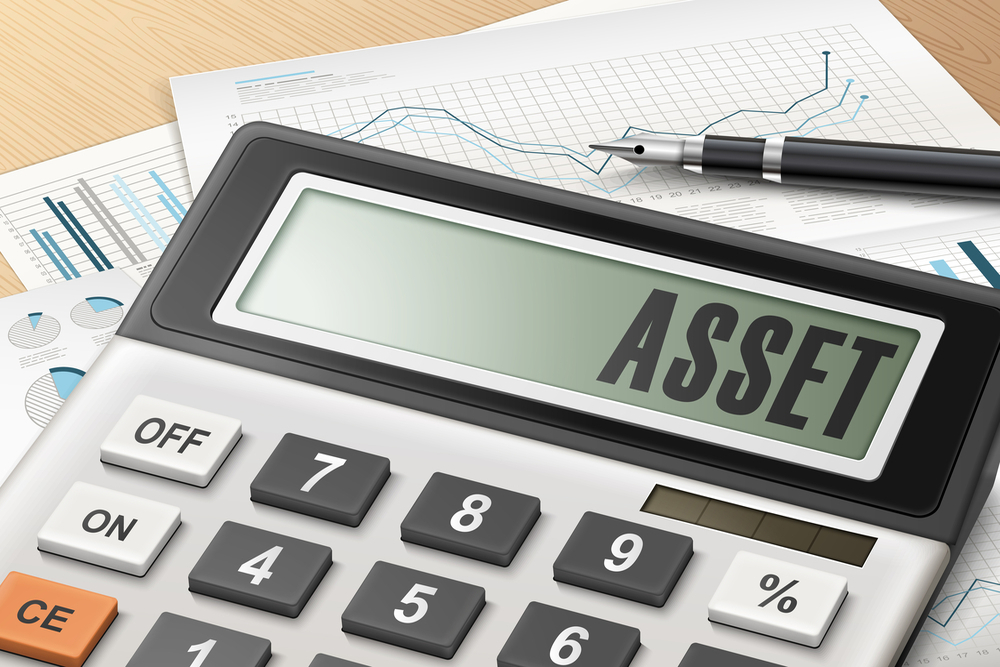