The new decision to come into force from April 1, 2019 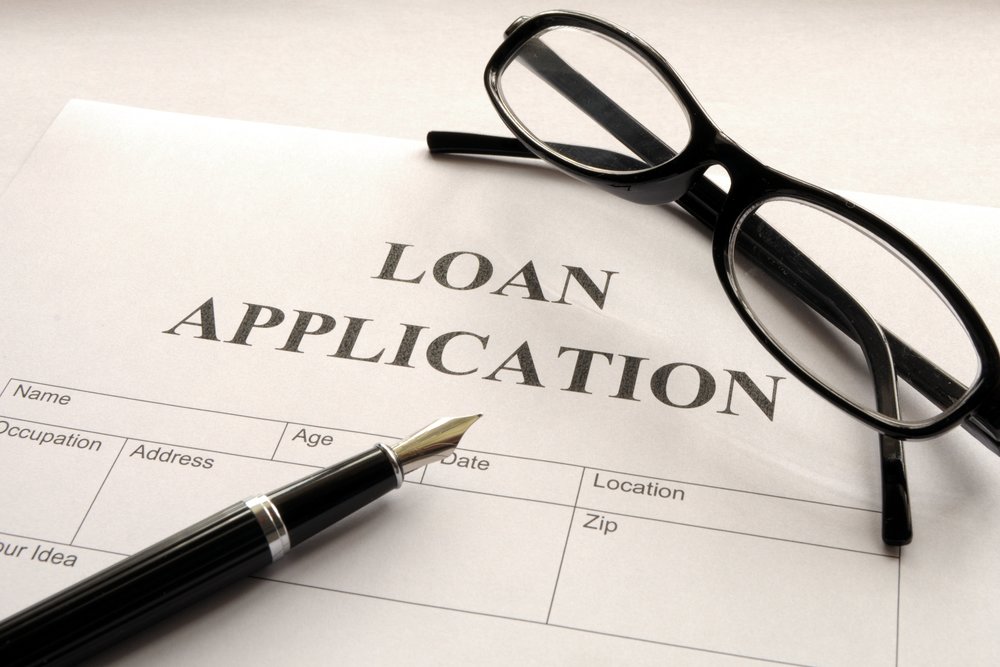 In order to bring transparency in the pricing of the loans, RBI has asked all the lenders to link all their floating-rate loans to external benchmark.

With the beginning of the new financial year (FY) from April 1, all the floating-rate personal or retail loans and small business loans will be linked to an external benchmark, according to the change announced along with the monetary policy. Final guidelines will be issued by the end of December 2018.

Banks will have the discretion to decide on the spread at the inception of the loan but that should remain constant over the period of the loan, unless there is a change in the borrower’s credit score.

The external benchmarks that the banks can choose from include: RBI’s repo rate, the 91-day T-bill yield, the 182-day T-bill yield or any other benchmark market interest rate produced by Financial Benchmark India (FBIL).

The Long Battle Over Loan Pricing

The new loan pricing mechanism follows recommendations of an internal study group chaired by the RBI’s Janak Raj in October 2017. It will come into place just three years after the Marginal Cost Lending Rate (MCLR) system was introduced in April 2016, which is expected to last till March 2019. The MCLR had replaced the ‘Base Rate’, which was in force from July 2010 to March 2016, with MCLR in April 2016.

When the MCLR was first introduced, it was pitched as a solution to the perennial problem of banks not seeing an immediate change in their average cost of funds, even after a change in policy rates by the central bank. This meant that loan rates would also be slow to adjust.

Under the base rate mechanism and in the case of its predecessor-- the benchmark prime lending rate (BPLR) introduced in 2003 (and lasted till July 2010)--banks would consider the average cost of funds, rather than the marginal cost, while calculating their lending rate.

The average cost of funds takes in to account the cost that the bank pays on old as well as new deposits. So even if banks would reduce the interest rate they paid on their new fixed deposits, the interest on the old stock would ensure that there is hardly any reduction in their average cost.

Analysts estimate that 60-70 per cent of the fixed deposits in a bank fall in the one-year bracket. Thus the time it would take for a reduction in deposit rate to reflect on a bank’s cost structure would be two to three quarters.

Under the marginal cost system used as part of the MCLR system, lenders would have to consider the cost they pay on every additional deposit they receive from the depositors. Theoretically, this cost would adjust more quickly, making transmission more effective.

Since the MCLR was introduced, two problems arose. First, banks continued to price old loans using the base rate while new loans were priced using the MCLR. And so, starting April 1, 2018, RBI made it mandatory for banks to link the base rate to the MCLR.

But even then the problem of divergence between loan rates and the policy and market rates persisted. This, prompted another relook at the loan pricing mechanism, leading, finally, to the RBI recommending linking lending rates to market based benchmarks.