Home Fintech  »  Is NFT The Next Biggie on The Block?

NFTs are tokens created on a blockchain which are non-fungible i.e. it is unique, indivisible and can’t be replaced

It is 2nd April 2011. Dhoni hits a humongous six over long on and India lifts the Cricket World Cup again after 28 years. The highlights are everywhere, but imagine that you can own the video of that six as a collector’s item? Soon, that can be a reality!

Non-fungible Tokens (NFTs) are amongst the latest sensations from the blockchain world. On March 12, 2021, it came into prominence when digital artist Beeple sold an NFT at the first of its kind auction at Christie’s auction house for $69 million (or Rs 500 crore). The painting was bought by an Indian with the pseudonym Metakovan (real name Vignesh Sundaresan). Since then, many such high-profile transactions have hit mainstream including a tweet by Twitter Co-Founder Jack Dorsey (sold for $2.9 million).

So, what are NFTs? Why are they being sold at such exorbitant prices? Let’s deep dive further.

NFTs are tokens created on a blockchain which by definition are non-fungible i.e. it is unique, indivisible and can’t be replaced with another such token. As opposed to say a bitcoin, which is fungible and can be exchanged with millions of other bitcoins, NFT’s proposition of being unique makes it a collector’s item or an investor’s paradise.

Each NFT has a computerized code implanted that makes it the only token with that specific identity. They can represent both physical assets (in a digitised form) and digital assets. Given that creators can add metadata or any traits concerning the underlying asset in NFTs, they can take the form of art, music and video. NFTs on a blockchain is handy for proving the origin and authenticity of rare assets. They can thus act as digital collectibles that can be traded on a blockchain ledger that indicates the current owner of that NFT.

Additionally, since most of the NFTs are built on top of the Ethereum blockchain, the contract feature inherently part of the blockchain can add another feature to sales and distribution. For example, Beeple could put in a contract in the NFT that would state that whenever his art is resold, 10 per cent of the earnings will go to him as a royalty fee. Such smart contracts can be built to auto execute on these NFTs.

The creation of NFTs is fairly simple – there are global platforms that let you digitise art and other forms. Once an NFT is created, its value is essentially pegged to how rare the art form is or how big the artist is. Investors pay for an NFT using cryptocurrencies like Ethereum which can be bought from several exchanges in India and abroad.

It is worth noting that NFTs are only proof of ownership and do not prohibit adoption or copies of the art on the internet or otherwise. For example, an original song from AR Rahman can be ‘owned’ uniquely on a blockchain. As and when the demand for the song goes up or with time, you can sell it with a considerable gain to the next owner much akin to how we sell a plot of land or a house.

In India, the use cases for NFTs are several. Gamers can buy wearables and other game-based entities. Virtual living enthusiasts can buy real estate to build their digital homes, decorate them with artwork and get a couple of kittens to pet – all possible via NFTs. Music aficionado can aim to become the largest collector of popular artist’s songs. Sports fans can collect digital cards of sportspersons much like the physical ones of the 2000s.

When merged with VR, the possibilities turn multi-fold. The owner of an NFT that has an ultra-high-resolution clipping of MS Dhoni hitting the six, can put this up in a display in his virtual exhibition where passers-by can view that video for a fee using their VR headset. The tech for that has already started seeing light now.

It all boils down to adoption. Globally, about $3-5 million worth of NFTs is being traded daily. That is miniscule compared to the cryptocurrency trades we observe in India daily. While the press harps about million-dollar deals, NFTs can be inherently affordable similar to how you can buy bitcoin for Rs 100. Hence, as more and more artists come on board, creating a volume of highly valued NFTs at affordable prices, adoption will happen quickly.

We have seen 10 million cryptocurrency users in India within a span of 5 years. Are we going to witness similar growth in NFT users over the next five years? Only time will tell.

The author is CEO and Co-Founder, Giottus Cryptocurrency Exchange 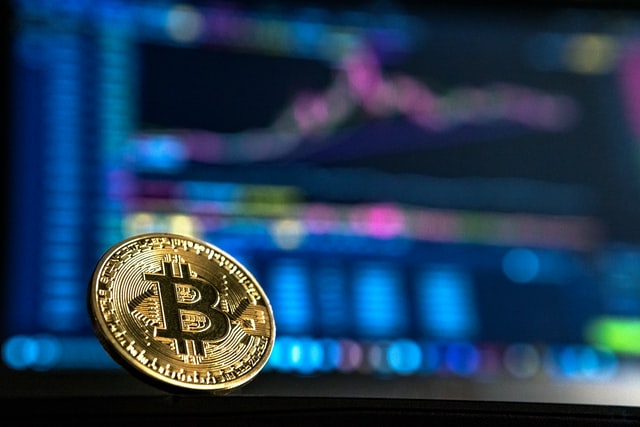 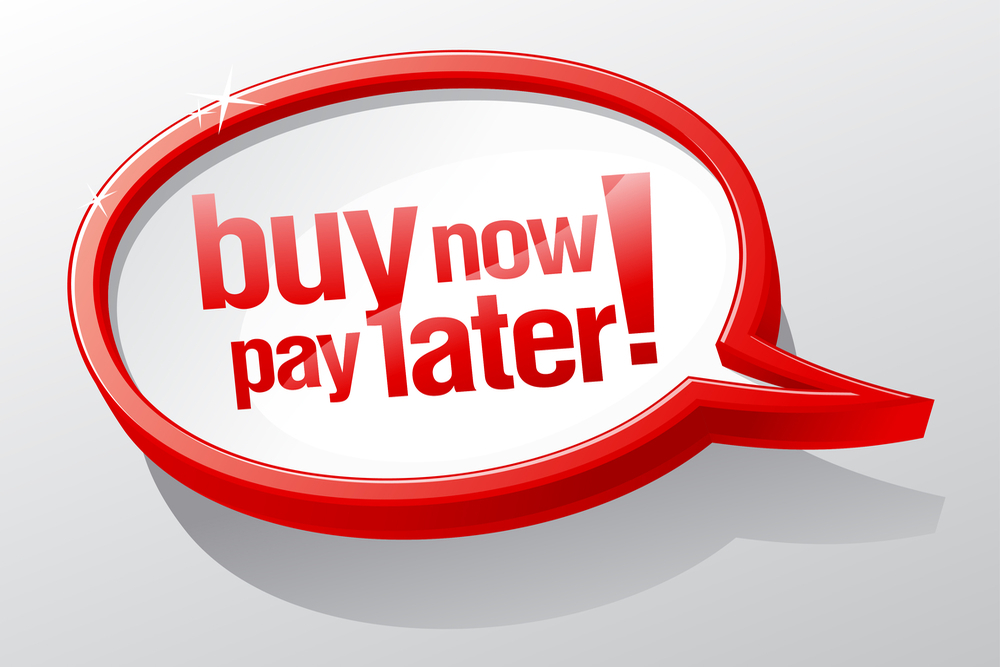 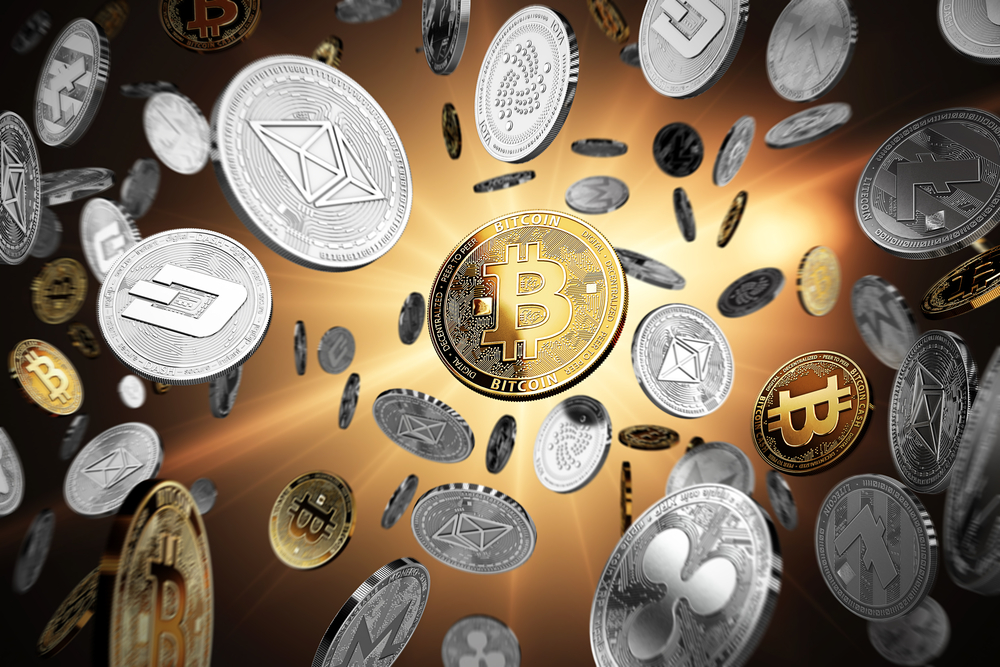 Now Deposit Your Cryptocurrency to Earn Returns on Crypto Holdings