Financial technology, commonly called fintech, in India is poised to reach a valuation of $150-160 billion by 2025, translating to an incremental value-creation ability of $100 billion, says a report by Boston Consulting Group (BCG) and Ficci.

‘India FinTech: A $100 Bn Opportunity’ says that over the past five years, Indian fintech companies have raised about $10 billion from investors all over the world, catapulting the sector’s total valuation to an estimated $50-60 billion.

“We believe that India’s fintechs are at the precipice of a significant value-creation of $100 billion over the next five years. To actualise this potential, the industry would require additional investments to the tune of $20-25 billion,” says BCG Managing Director and Partner Prateek Roongta.

India has seen a sharp rise in the number of fintech firms. Out of the 2,100-plus fintech firms operating in the country, 67 per cent came up in the past five years, according to the study. While Indian fintechs have cumulatively raised more than $10 billion since 2016, eight companies have reached the ‘billion-dollar-valuation’ milestone (unicorns) and an additional 44 are valued at over $100 million as of date, it says.

The Covid-19 pandemic has accelerated the pace of digitisation across categories. While certain fintech segments, for example lending, may see a blip in the near term, there is a large sustainable behaviour change towards digital offerings in financial services.

Between March 2020 and January 2021, UPI payments (by value) have threefold their pre-pandemic value, while other payment modes have declined. Similar acceleration has also been seen in online broking, where the share of active clients with fintech discount brokers, such as Zerodha, Upstox and 5paisa, grew from 43 per cent to 57 per cent in the same period.

India has seen a significant surge in fintech valuations over the last 12-14 months, with three new unicorns – Pine Labs, Razorpay and Digit Insurance – and five new Soonicorns (about to become unicorns) being created since January 2020, says the report.

“The fintechs that will achieve these milestones will be the ones that ‘master the core’ by building deep, differentiative capabilities on their primary offerings. India will also see the emergence of ecosystem orchestrators and multinational fintechs, making it a global fintech powerhouse,” Roongta says. “The number of Indian fintech unicorns will more than double by 2025.” 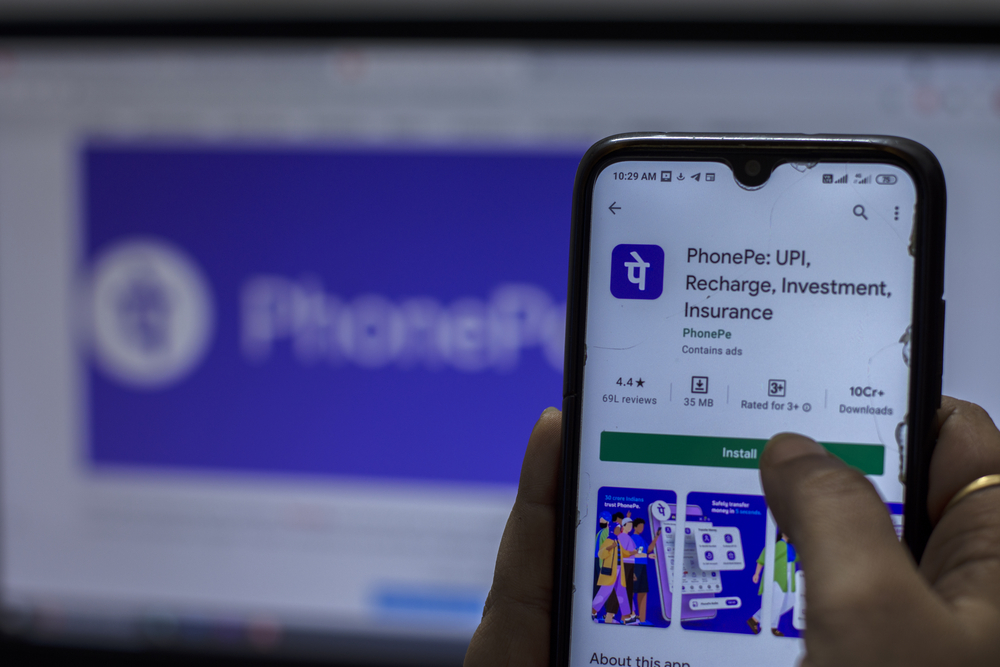