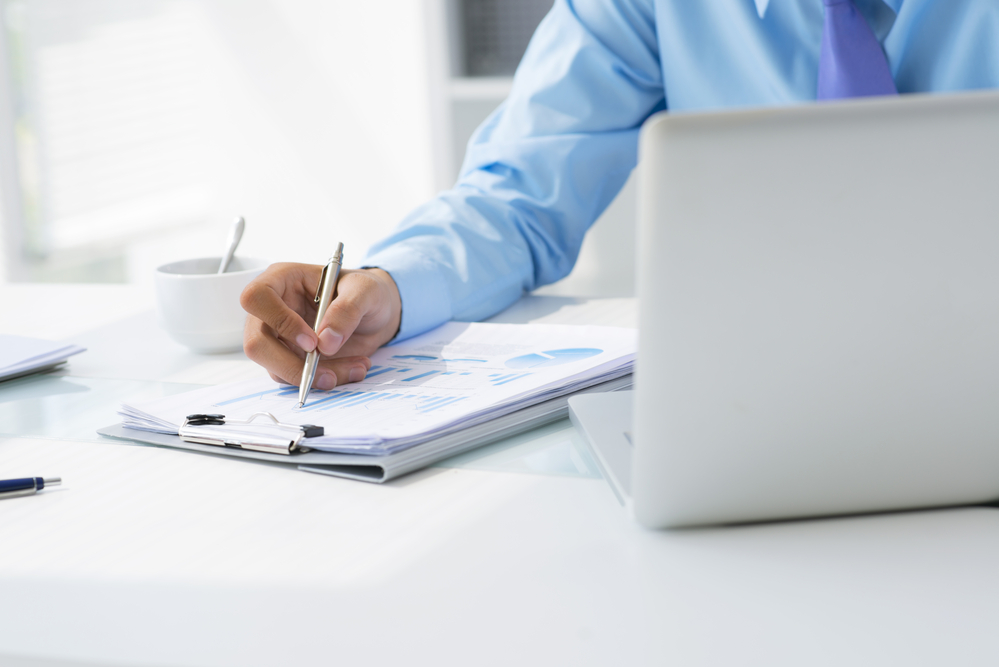 It may be fitting that the group nestled between baby boomers and millennials is labelled ‘generation X’. This generation is like the middle child in the family, under-appreciated and underserved. Their elders - the boomers, have virtually owned popular culture and their successors - the millennials are obsessed with technology, social consciousness and entrepreneurial gusto.

Gen X grew up at a time of very significant social change. They were expected to contribute to the workforce in numbers totalling 65.8 million by 2018. This generation marks the period of birth decline after the baby boom and is significantly smaller than previous and succeeding generations, but it is expected to outnumber Baby Boomers — those born between 1946 and 1964 — by 2028.

Gen X came into world between 1965 and 1982 and by all accounts got a pretty raw deal in their youth. Xers also came of age in an analog world, and then had to scramble to catch up at the dawn of the digital age.

Xers started their career at a time when pensions were disappearing, jobs were heading offshore, and stock market crash of 1987 recession. This generation grew up cynical angry and profoundly insecure goes the common perception.

Gen X has been underserved in the financial industry. They are the generation that blends demand for old school in person services with new digital services. Boomers built the old industry and milennials are shaping the new one. But as we have seen Gen X follows many of the wants and habits of millennial.

This generation is also the biggest earners. While constituting just 25 per cent of the population, they are responsible for 31 per cent of the wealth creation. This makes sense as they are currently at their peak earning potential and investments made during the financial crisis of 2008 have rebounded nicely.

So, the question for financial institution executives is simply. Gen Xers will experience the highest increase in the share of wealth, growing from under 14 per cent of total net worth to 31 per cent by 2030.

While Gen Xers are being promoted and making more money, their financial obligations make them prime for your services. The average Xer has debt of $125,000, far higher than the national average of $88,313.3 to make things more complicated, a recent study finds nearly a quarter of Gen Xers believe they cannot save for retirement until they pay off their credit cards.

3. Gen Xers and their goals

Despite the amount of debt they are carrying, Gen X has goals of reaching financial freedom. Members of this generation are thinking about retirement. 73 per cent of them cite retirement planning as their top financial concern. And another 37 per cent say they would like to “fully retire” someday, but do not believe that goal is attainable. Of course, considering this generation has lived through not one but two significant recessions, their gloomy outlook makes sense. With your help, they can turn their financial goals into financial reality.

4. Gen Xers are balancing a lot

Generation X has a lot on their plates, not the least of which is caregiving. While more than 52 per cent have children living at home, many Xers are caught off guard when they are also expected to take care of aging parents. Financial planning and retirement decisions often get put on the back burner to take care of more immediate needs.

The author is the Founder, MD and CEO at Waterfield Advisors

The World Is Likely To Witness A Business Boost Post Pandemic, Says Report 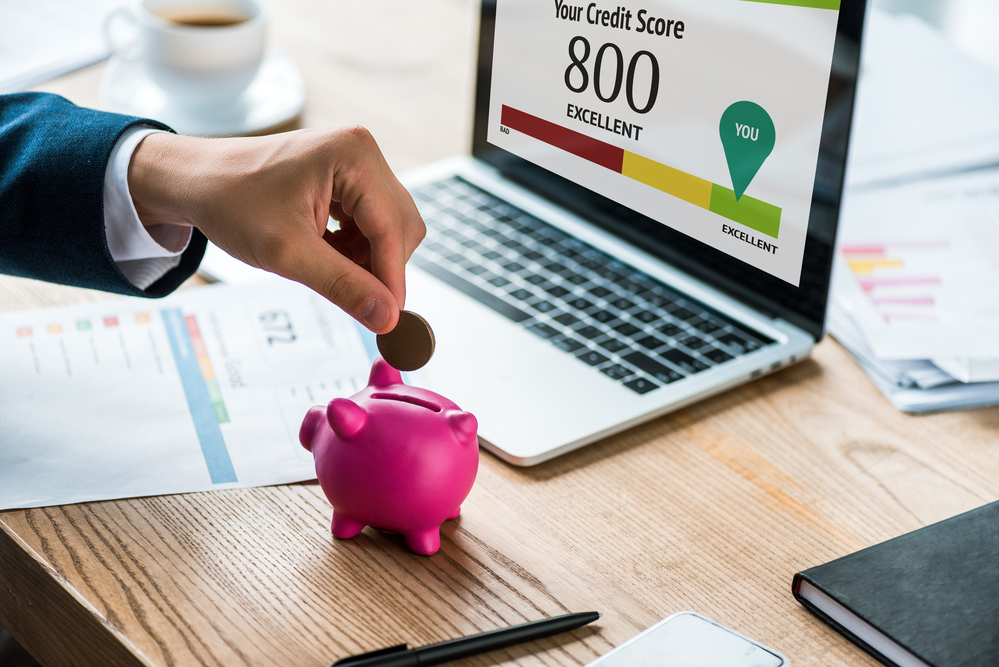 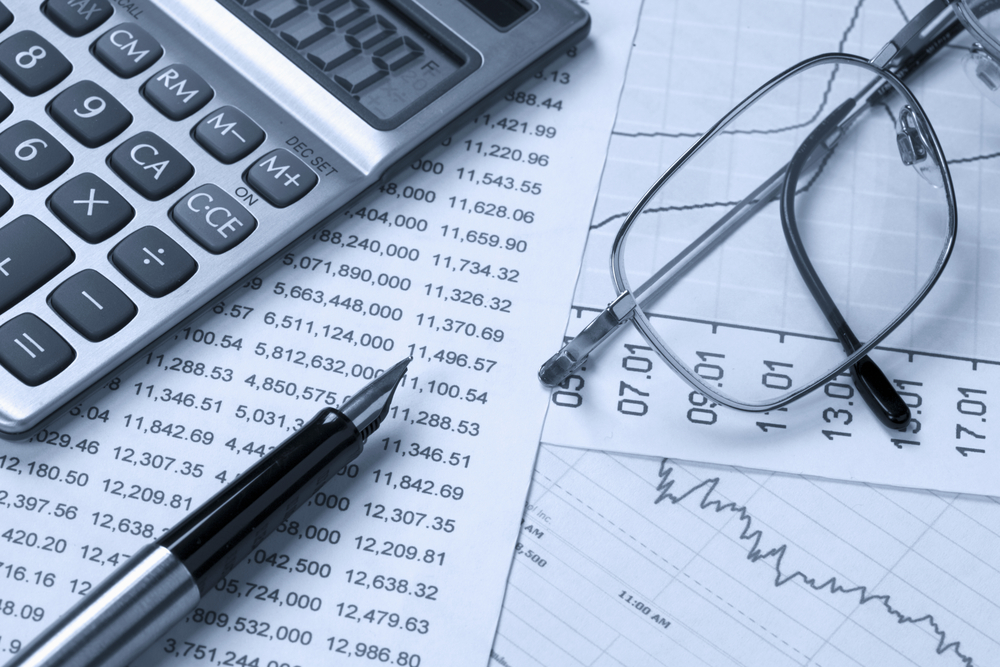