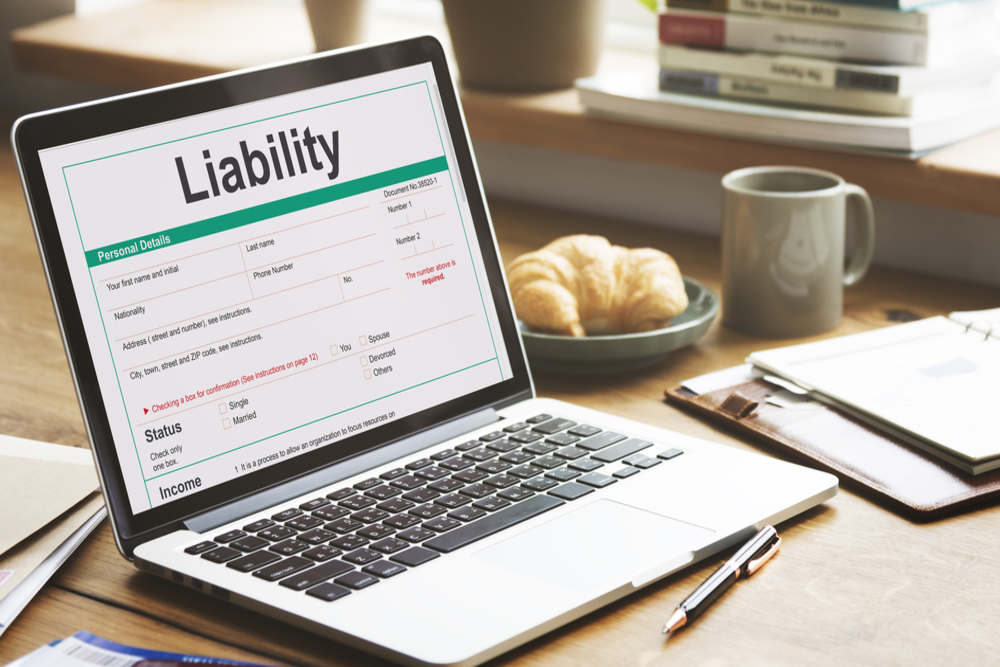 “Nearly 29.1 per cent of the outstanding dated securities had a residual maturity of less than five years. The holding pattern indicates a share of 39.7 per cent for commercial banks and 24.9 per cent for insurance companies at end-September 2019,” it said.

During the second quarter of the current fiscal, the central government issued dated securities worth Rs 2,21,000 crore as against Rs 1,44,000 crore in the same period a year ago.

The Weighted Average Maturity (WAM) of new issuances stood at 15.89 years in the quarter as against 15.86 years in the first quarter of the current fiscal, according to data collated by Public Debt Management Cell (PDMC).

G-Sec yields have softened in the second quarter of the fiscal with weighted average yield of primary issuances declining to 6.93 per cent from 7.21 per cent in the previous quarter.

This reflected the impact of slight downward revision in the fiscal deficit target to 3.3 per cent of GDP, reduction by RBI in the policy repo rate by 35 bps, federal funds rate target reduction by 25 bps each in July and September 2019, benign CPI-based inflation rates, higher surplus transfer by the RBI, and surplus liquidity conditions in the market.

During July-September 2019, the central government raised Rs 50,000 crore through the issuance of Cash Management Bills and the net average liquidity absorption by RBI under Liquidity Adjustment Facility (LAF) including Marginal Standing Facility (MSF) was Rs 1,30,902 crore during the quarter.