The Govt Is Willing To Hear FPI’s Concerns: Nirmala Sitharaman 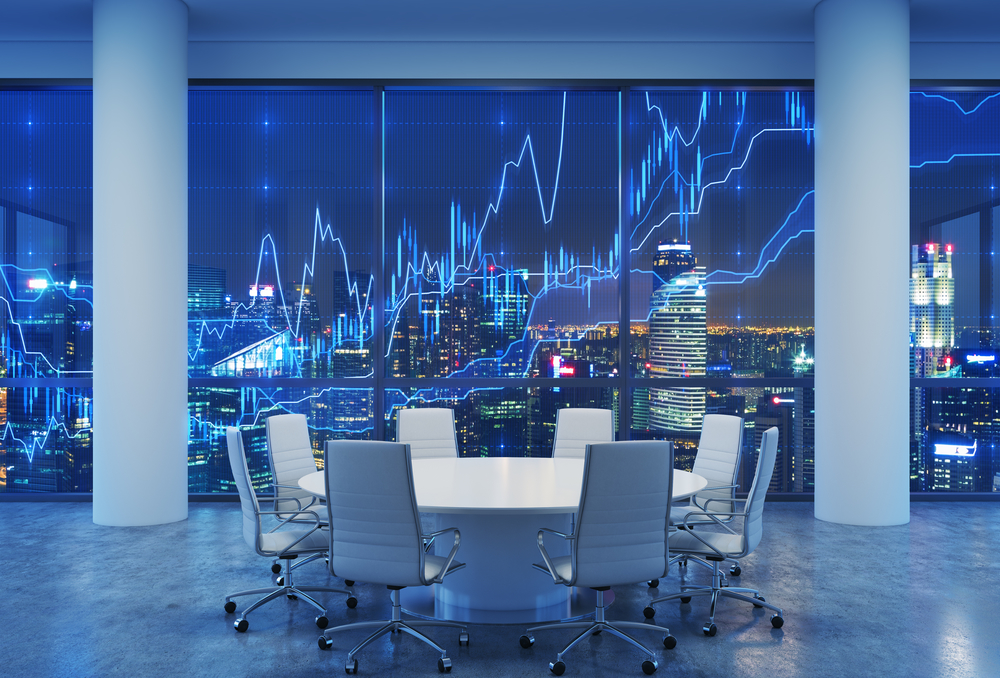 Ever since the Budget has been presented on July 5, increased surcharge from 15-25% on super-rich people, earning up to Rs 2 crore and an increase from 15-37% for people earning between Rs 2 crore to Rs 5 crore has stirred up debates and discussions on various levels.

The hike in the surcharge that was introduced was also applicable to the Foreign Portfolio Investors (FPIs) who follow the trust structure.

After concerns were raised about the impact of this announcement on FPI, Finance Minister Nirmala Sitharaman, said, “If the conversion of FPI from the trust to corporate is tedious and the conversion is not taxed neutral, I am quite willing to hear them out.”

With this, the Securities Exchange Board of India (Sebi) in consultation with the Center may ease norms for FPIs in line with recommendations from a government committee led by Harun R Khan.

On March 24, 2019, Sebi released a report on redrafting the Sebi (Foreign Portfolio Investors) Regulations 2014 (FPI Regulations) by the Working Group constituted under the Chairmanship of Harun R Khan (HR Khan Report), for public comments. The HR Khan Report tables recommendations to liberalise and simplify the foreign portfolio investment (FPI) regime from the perspective of (i) ease of registration; (ii) simplification of knowing your client (KYC) requirements; (iii) revision of investment limits and (iv) other miscellaneous liberalisations.

However, the panel submitted its report in June this year. The recommendations are still being reviewed and are consideration as they require certain amendments to the Prevention of Money Laundering Act (PMLA).

On being asked about the FPI’s after the budget was presented, Nirmala Sitharaman said that she would prefer to answer this question in the parliament. After a few days, finally, On July 18th , Finance Minister Nirmala Sitharaman during a discussion on the Finance Bill in the Parliament said that FPI’s should consider the option of structuring themselves as companies rather than trusts to avoid paying the increased surcharge announced in the Budget.

While the intention behind increasing surcharge on super-rich people was just to increase the contribution of rich people towards the country’s development. But the unintended consequences of this decision has come up with a series of problems for FPI investors in India. Now, the subsequent actions taken by the government in regards to FPI would be closely watched. 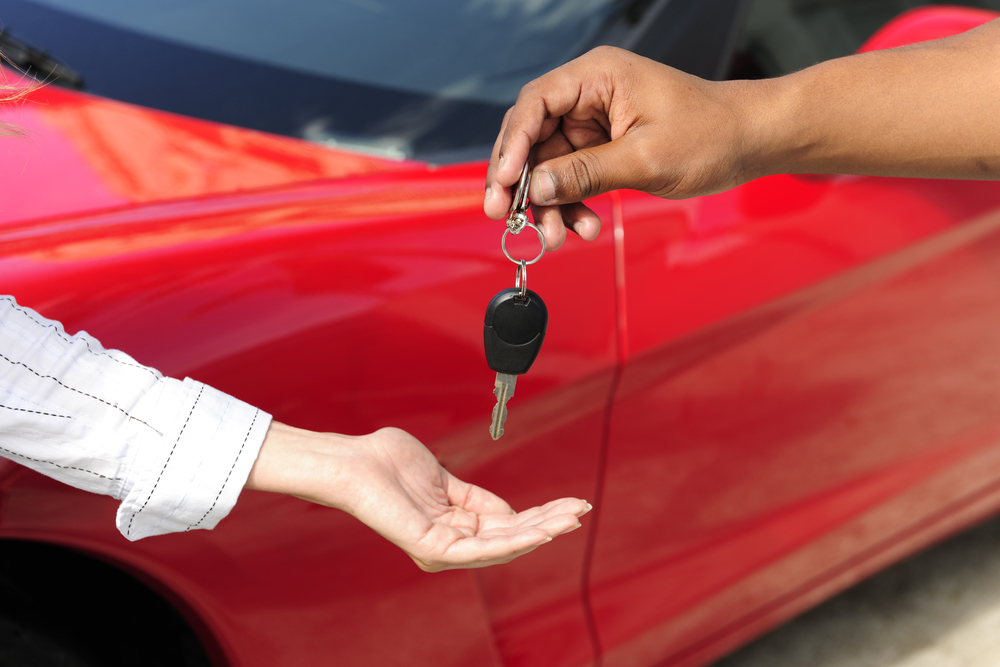 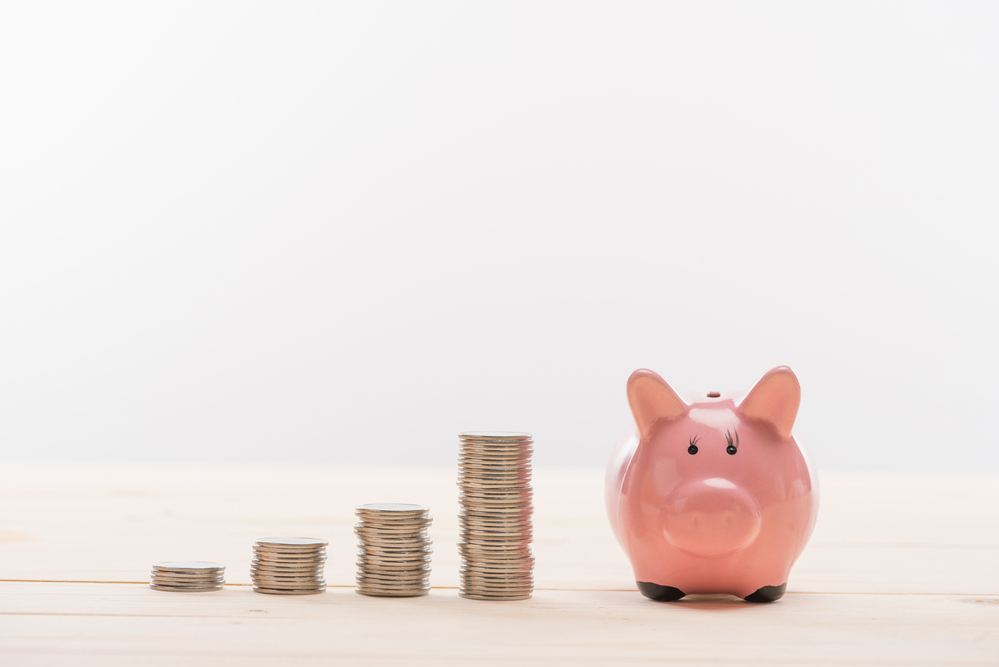