The Government's Excessive Intervention In The Market Is Doing More Harm Than Good: Economic Survey 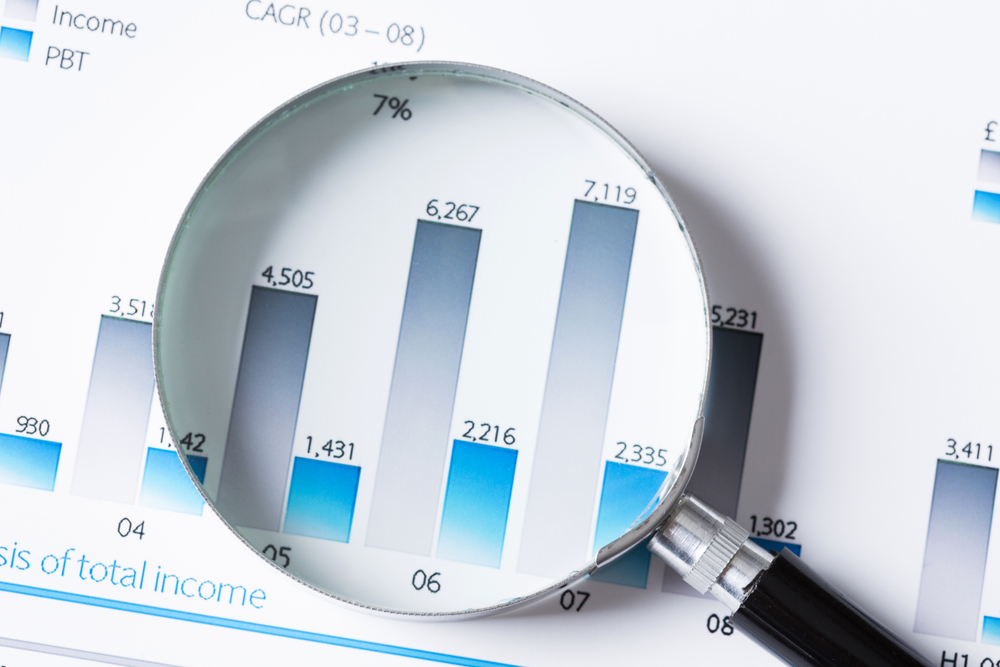 The Economic Survey 2019-2020, tabled in the Parliament, made a case for the government's less intervention in the market because it stifles economic freedom. The pre-budget survey categorically flagged all those areas that bear testimony to the government's excessive intervention in the market, that are doing nothing but has become obsolete with the passage of time.

The pre-budget survey also talks at length about the government’s excessive intervention in the credit market and talks about debt relief that has emerged as one of the common phenomenon at state levels and is also used as a tool to lure rural voters as a pre-election promise. But the consequences of providing debt relief to the farmers is worth noticing.

The Survey also enlists some laws that entail excessive intervention by the government in the market like the Essential Commodity Act (ECA) that imposes a blanket stock limit restriction, the regulation of drug prices through DPCO 2013, thirdly governments policies in the food grain markets and fourth the behaviour of debt waivers.

It says that proponent of debt waiver believes that debt relief will boost the consumption but by citing the conclusion of the study by Kanz (2016) the Survey makes it clear that previous debt reliefs have failed to boost consumption in the economy. So putting in other words, the Survey says: “a stimulus worth close to 2 per cent of the gross domestic product GDP did not have any meaningful real impact on the lives of the farmers.”

In order to unveil the redundancy of this ECA, the Survey picks up the onion as a commodity that has been in news for a while for its exorbitant price. In view of a sustained increase in onion prices, stock limits under the ECA were imposed across the country on September 29, 2019, to keep onion prices under control. However, those stock limit impositions did not bear any fruits and failed to contain the skyrocketing prices of onion after September 2019.

The CEA has pitched in some ideas to improve the situation of farmers by reducing the government’s excessive intervention in the grain market as well. It suggests empowering farmers by providing cash transfers, which should be crop neutral and also suggested to conditional direct benefit transfer.

The Surveys broached up the idea to do away with some legislative laws that are doing more harm than good. It says that the successive governments have successfully managed to make a smooth transition from a controlled economy to market-driven economy. But there are some areas, which are unjustly controlled by the government and says that they all should be abolished by one ‘stroke-of-the-pen’, the way it was done in the 1990s.