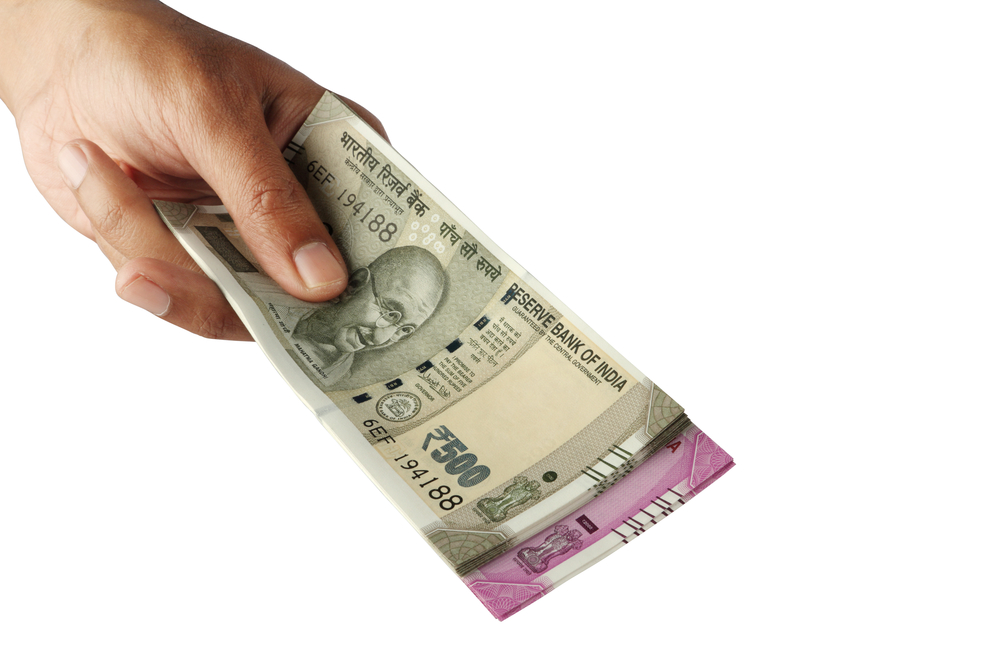 Finance Minister Nirmala Sitharaman, in her Budget speech on July 5, had proposed a two per cent tax deduction at source (TDS) on Rs 1 crore cash withdrawal from "an account" to discourage high-value withdrawals.

In order to further discourage cash transactions and move towards a less cash economy, it is proposed to insert a new section 194N in Income Tax Act, 1961 to provide for levy of TDS at the rate of two per cent on cash payments in excess of Rs. one crore in aggregate made during the year, by a banking company or cooperative bank or post office, to any person from an account maintained by the recipient.

The Finance Bill amendment replaced "an account" to "one or more accounts".

The amended proposal provides that it is proposed to exempt payment made to certain recipients, such as the Government, banking company, cooperative society engaged in carrying on the business of banking, post office, banking correspondents and white label ATM operators, who are involved in the handling of substantial amounts of cash as a part of their business operation, from the application of this provision.

It is proposed to empower the Central Government to exempt other recipients, through a notification in the official Gazette in consultation with the Reserve Bank of India. This provision would come into effect from September 1, 2019.

Amendments also clarified that the total TDS paid on cash withdrawal beyond Rs 1 crore will be adjusted against the total tax dues from the taxpayer and would not be constituted as income in hands of the taxpayer.

The amended proposal provides that if a person maintains more than one account with the same bank, the bank shall aggregate the withdrawals made from all such accounts to compute the threshold.

Though this amendment plugs the loophole, a person can maintain various accounts with different banks and withdraw less than Rs one crore from each such bank to avoid the TDS.

From the understanding of the proposed provision, the following merits consideration and implications can be drawn:

1. It is binding on banks, co-operative societies carrying on the business of banking or post office are responsible for paying in cash.

2. It is applicable to payments in cash in excess of Rs one crore during a previous year from April 1 to March 31.

3.TDS is not applicable in the case of an account holder requesting the bank to issue a bearer draft or bankers’ cheque which are cashable for cash at a different location or time.

4. Nowadays, most of the operations are being done in the name of corporations established by the government such as electric supply companies, Road Transport Corporations which are all government owned and established under the Companies Act or under a statute, but such entities are not pure government or sovereign authorities. For instance, payment made to an embassy of a foreign country is not a government for the limited understanding of this section. But the government need to spell out more clearly what is a government, who constitutes government.

5. If the provisions of 194N are implemented from the viewpoint of TDS, posting to 26AS might pose a challenge since presently all the TDS provisions and the corresponding TDS deductions get posted to 26AS as income and the TDS corresponding to that. cash withdrawal cannot itself become an income of an assessee.

Nikhil Bhansali, Manager Taxation from Schindler India said that technology firms welcomed the move to levy two per cent TDS on cash withdrawal exceeding Rs one crore in a year from a bank account, while some industries like the tea sector, foodgrain traders, etc. warned it would have an adverse impact on the economy due to inadequate banking facilities in tea growing areas for which the workers are largely paid in cash.

The author is Group Head Taxation at SIS.

The Budget Focused Significantly On The Fact That Virtuous Cycle Has To Be Triggered: CEA Krishnamurthy Subramanian