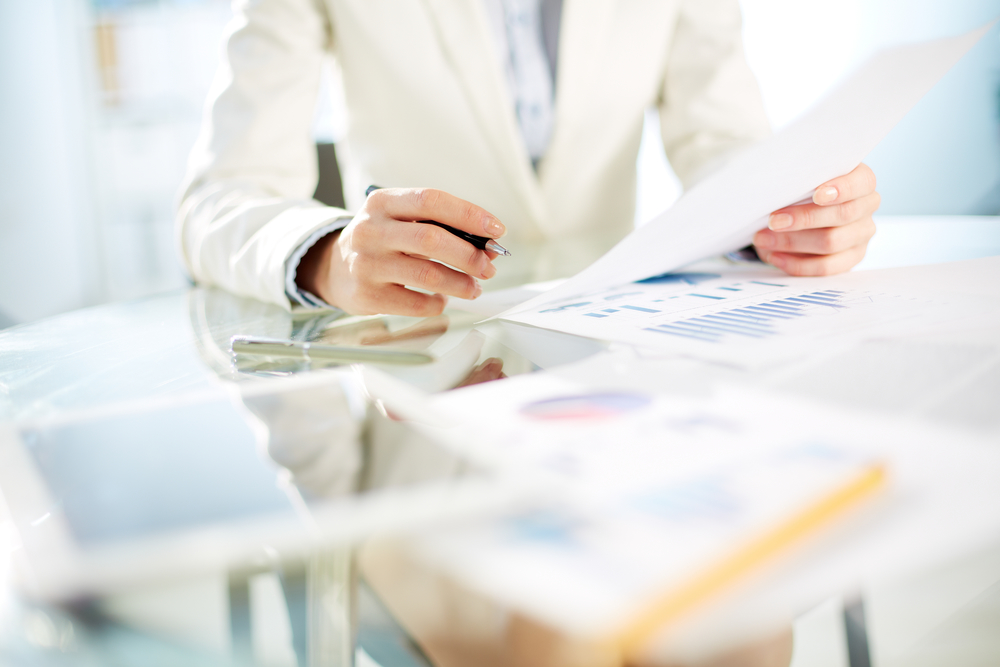 Most Indian auto ABS are backed by commercial vehicle loans, and past episodes of slowing economic growth – such as during the 2012-14 financial years – have increased auto ABS loss rates.

“Although auto ABS delinquencies have not increased significantly so far during the current slowdown, the performance of commercial vehicle loans backing ABS deals could deteriorate significantly if economic conditions remain subdued for a prolonged period,” added Rustagi.

On August 30, GDP data for the three months to June 2019 showed that India's economy grew by just 5 per cent from the same period a year earlier, its slowest quarterly growth rate in six years.

Freight rates earned by Indian commercial vehicle operators have declined since early 2019 as demand for goods transport has weakened. In addition to weak demand, there is surplus capacity in the medium and heavy commercial vehicle segments because changes to axle-load norms in July 2018 allow vehicles to carry more freight, which has also weighed on freight rates. 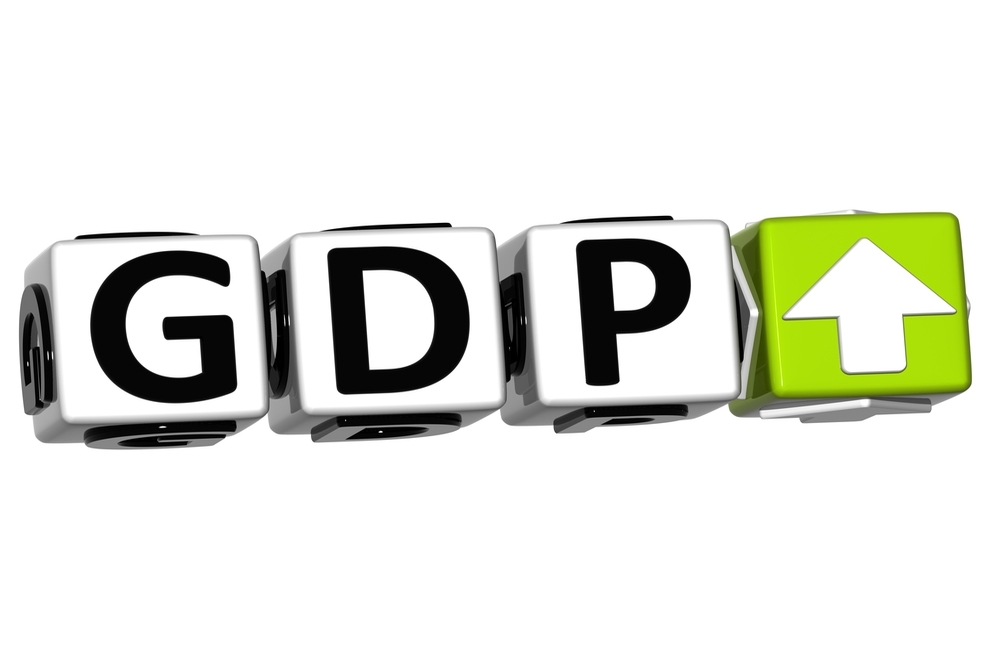 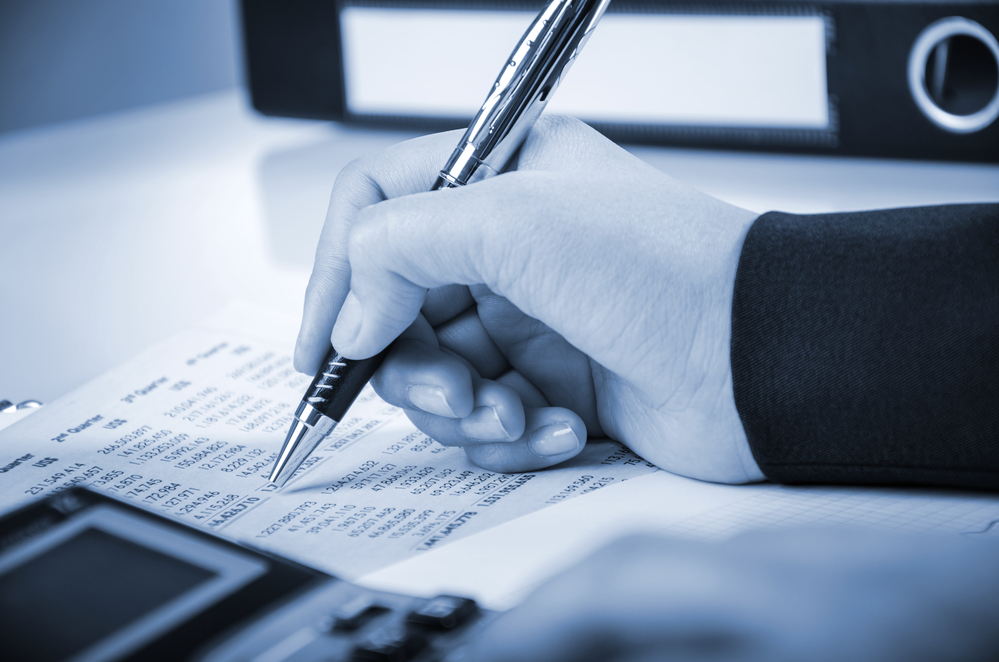