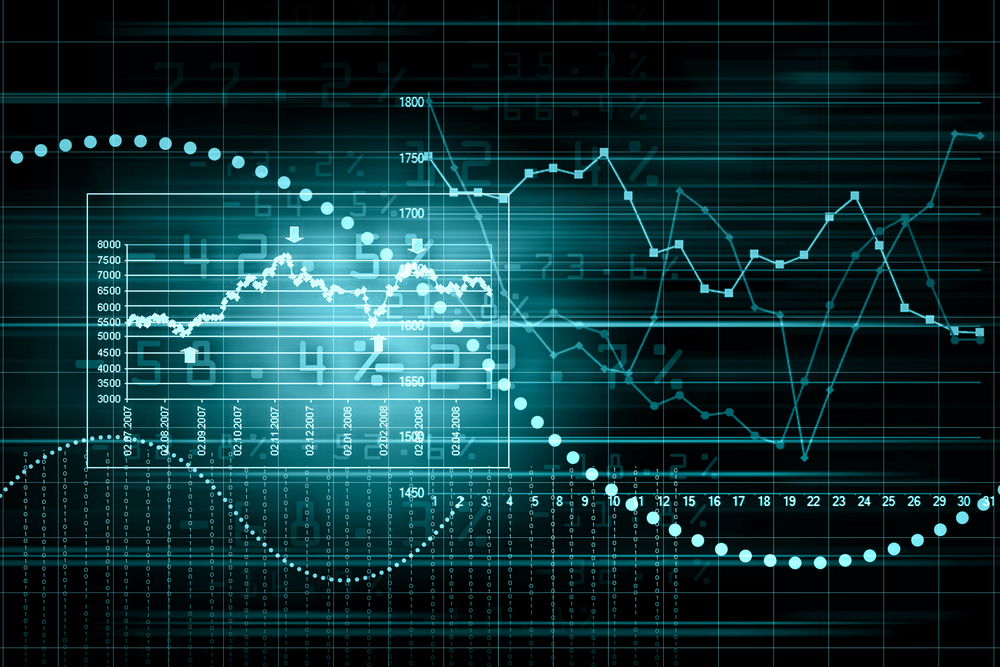 At a time when the world is talking about economic slowdown, a report by KPMG in India on Thursday emphasised key facets of six themes that are expected to propel India’s growth story. The sectors are infrastructure, manufacturing, MSMEs and the start-up ecosystem, business-friendly policies, social uplift and taxation – across agriculture, healthcare, energy, financial services, tourism and education.

The global economy is largely under stress, with several countries grappling with the impact of the on-going trade wars and domestic political pressures. According to IMF, the global economy is expected to grow at 3.2 per cent in 2019 due to headwinds such as weak trade prospects, slow investments, falling fiscal stimulus, ongoing policy normalization and rising disinflationary pressures.

While India’s recent election mandate helps ensure political stability and continuity, the country is suffering from domestic sluggishness. While these economic challenges cannot be ignored and do impact the short-term health of the economy, they also present long-term opportunities for India to undertake structural changes which could facilitate its emergence as a global powerhouse, the report stated.

It said given the rise in urbanisation, there is significant need for India to make investments in basic services, transport infrastructure, supply chain and energy segments. Planning the development of towns and villages as urban clusters and hubs could help bridge the rural-urban divide. Despite the increase in infrastructure investments, there is further need for investments across areas such as housing, water, transport, and waste collection.

To achieve the vision of emerging as a global manufacturing hub, India needs to make further efforts towards strengthening infrastructure, building a digital ecosystem and integrating into global supply chains. In India, with industry 4.0 and digitisation gaining momentum, it will become vital to focus on upskilling and reskilling the workforce on emerging technologies, the report stated.

Enabling further support for start-ups and MSMEs could help create more jobs and drive inclusive economic growth in India. With a target to establish 50,000 new start-ups by 2024, the Indian start-up ecosystem is receiving significant thrust from the government - easing regulatory requirements, setting up 500 new incubators and accelerators and creating 100 innovation zones.

Regarding taxation it said, the remodeling of the tax structure, through further simplification of the GST structure and promulgating a new Direct Taxes Code, is likely to make the Indian tax system more equitable for all classes of taxpayers

“The country is at an inflection point as political stability, supportive demographics, technological leaps and enlightened policymaking converge to create a conducive climate for growth. India is headed in the right direction towards realising its true potential. However, for its economy to truly progress and evolve, a collaborative, flourishing and congruent ecosystem and framework has to be built as well as maintained to usher the country into a world of numerous opportunities,” said Akhil Bansal, Deputy CEO, KPMG in India.

“The government is increasingly focusing on building a collaborative, integrated ecosystem to improve the investment and business climate for global investors. The FDI inflow grew at a CAGR of about 13 per cent during FY15-FY18. The FDI inflow is expected to grow faster given the ongoing trade wars and likely shift of some manufacturing away from China,” the report titled ‘India: Redefining its growth path’ said.

“A strong foundation has been laid for India over the years enabling it to strengthen its position as a global powerhouse. Therefore, despite global uncertainties, the medium to long-term outlook for India looks positive, mainly owing to the political stability, investment made and proposed on infrastructure and intent of the government for reform. The outcome of reforms is getting more pronounced and key economic parameters are likely to reflect positive changes over time. This will largely depend on the development across key sectors such as construction, healthcare, education, agriculture and infrastructure,” said Nilaya Varma, Partner and Leader – Markets Enablement, KPMG in India.