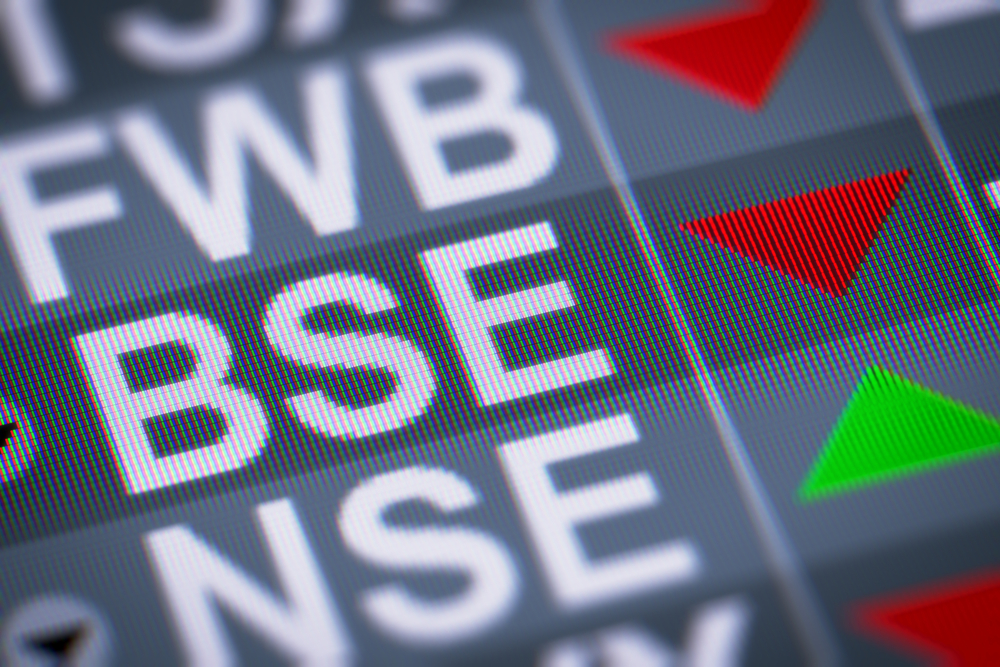 Shaving most of the previous week's gain on the first trading day of the week, Indian equity markets fell sharply on Tuesday with BSE’s benchmark Sensex falling by almost 624 points and NSE’s Nifty slipping around 184 points. Both the indices gave up the important psychological levels: 37,000 for Sensex and 11,000 for Nifty.

Barring the energy sector, which rose by 5.98 per cent, all other sectors performed badly and closed in the red. Telecom and auto stocks were the biggest losers falling 4.34 per cent and 3.88 per cent respectively, followed by capital goods sector, which fell by 3.2 per cent.

While about 861 shares advanced, 1,652 shares declined, and 148 shares remained unchanged.

Godfrey Phillips India Limited was the biggest gainer, rising by 20 per cent, and was followed by Jain Irrigation Systems (up 7.46 per cent) and Network18 (up 11.17 per cent).

Shares of Reliance Industries rose by 9.72 per cent after it announced a $15 billion sale of a 20 per cent stake in its oil-to-chemicals arm to Saudi Aramco, and also following the announcement of the rollout of Jio Fiber from September 5.

“The big setback and the probable reason for this could be the shaking global markets and cues that we are getting at this point in time. While domestically we have been struggling lately with a credit crunch, higher cost of capital, slowing Auto numbers along with tepid quarterly earnings and FII's exiting; the recent massive fall in Argentine Index of almost 40 per cent in a day, geopolitical concern over Hong Kong and China have added insult to injury. Further, the Asian markets were negative, largely, since morning and this has impacted the broader market as well,” he said.

He said that the breadth had been negative since yesterday and any rebound witnessed last week was seen wiped out as Nifty almost lost all of its previous week's gains.

“We believe the bears are here to stay for a while and it won't be easy and quick for the market to recover anytime soon. We remain cautious and maintain our sell on a rising approach,” Nadeem added.

New NPS Rules You Must Know

Impact of Real-Time Invoicing Under the New GST Return System 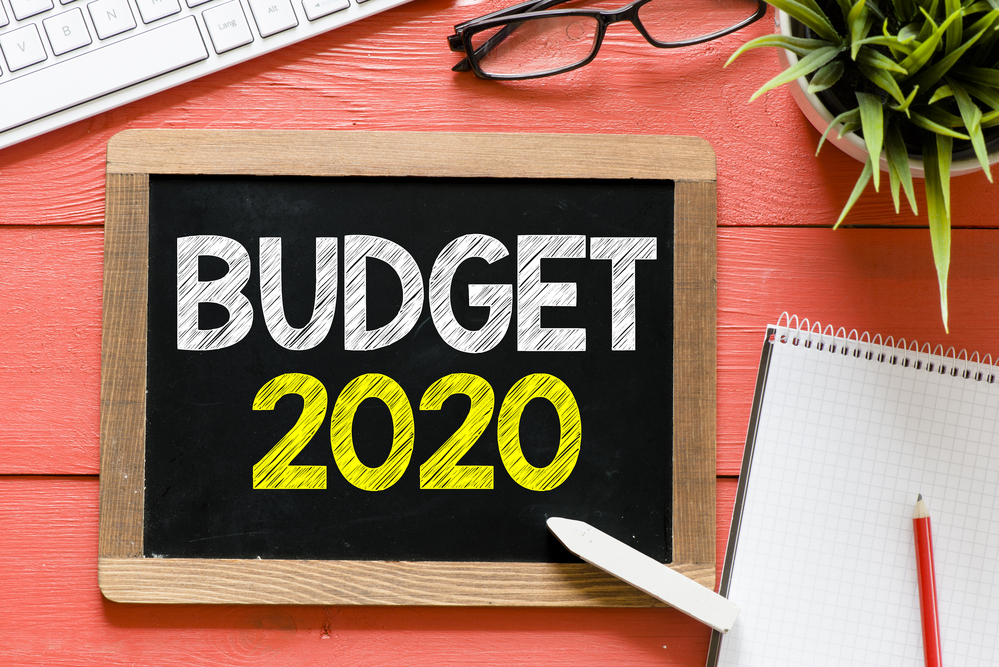 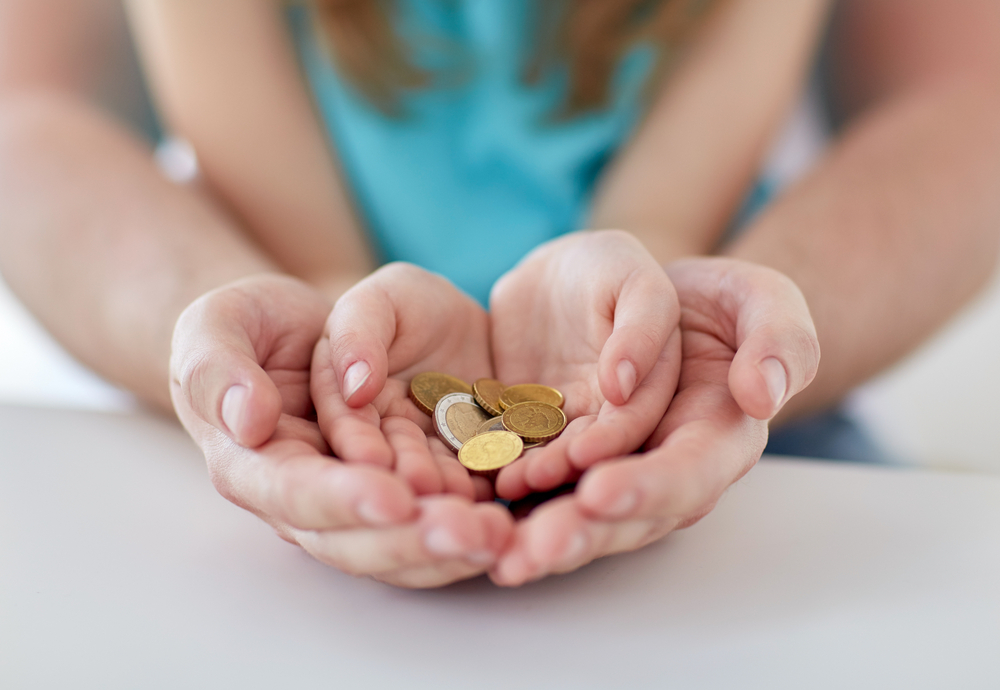