As per the YES Securities report, the spike within vegetables was due to an increase in onion price, which saw 60 per cent increase (M-o-M) as compared to 11 per cent in the previous month. “After last year’s onion price shock, the government has set itself a target of procuring ~1 lakh metric tonnes in its buffer stock. However, as per media reports, the government has been able to procure only 45 per cent of the target, thereby giving rise to concerns over another price shock in the so called lean season between October and December,” notes the report.

Also, the core inflation that comprises a housing, clothing, footwear, among others saw an increase of 5.2 per cent Year-on-Year (Y-o-Y), led by higher inflation in education, transport, and communication. For the common people, this spike in retail inflation is worrisome that will continue to be a burden on the middle class as the negative growth with high inflation will further lead the price rise.

“The outcome of high inflation along with low economic growth will impact the middle class and even worse, the average taxpayers. Until such a time we see a fiscal stimulus that helps in boosting economic growth, the impact of this situation will result in a significant waste of food produced, owing to lack of affordability. This can result in putting the economy in a downward spiral, which is something we all hope, wish and pray doesn’t happen,” says Sanjay Kumar, CEO & MD, Elior India, a leading food services company.

Inflation has been on the rise since late 2019 and this spike is essentially led by food inflation. Much of it is seen in perishables such as vegetables, meat, and fish, which could partly be the result of supply disruptions caused by the lockdown. As per the Consumer Statistics Office (CSO), COVID-19 restrictions led to 2.6 per cent less household consumption on an average in the CPI basket of goods and services.

“While higher food inflation may be beneficial for farmers, it could hurt the urban poor, especially when the economy has been quite weak. Meanwhile, hike in domestic fuel prices and the cascading effect on goods and services also seem to be at play,” says Kapil Gupta, Chief Economist, Institutional Equities, Edelweiss Securities.

Going forward, many market experts foresee the supply shocks disappear and vegetable prices normalise. “There is no room for worry. Inflationary expectations are low and since agriculture is doing well, food inflation also will come down in the coming months. Inflation is likely to trend down in Q3 and Q4 of FY21,” predicts V K Vijayakumar, Chief Investment Strategist at Geojit Financial Services.

As per YES Securities research, price pressures are expected to normalise going forward with by arrival of kharif output, backed by robust rabi sowing. This is expected to provide seasonal disinflationary momentum to overall inflation in H2 FY21.

“CPI inflation is expected to remain elevated in the near term, remaining above 6 per cent in October and closer to 6 per cent in November. A favourable base and correction in food prices amid robust kharif arrivals and fading supply disruptions are likely to provide some support to the headline inflation for December and January,” concurs Deepak Jasani, Head of Retail Research, HDFC Securities. 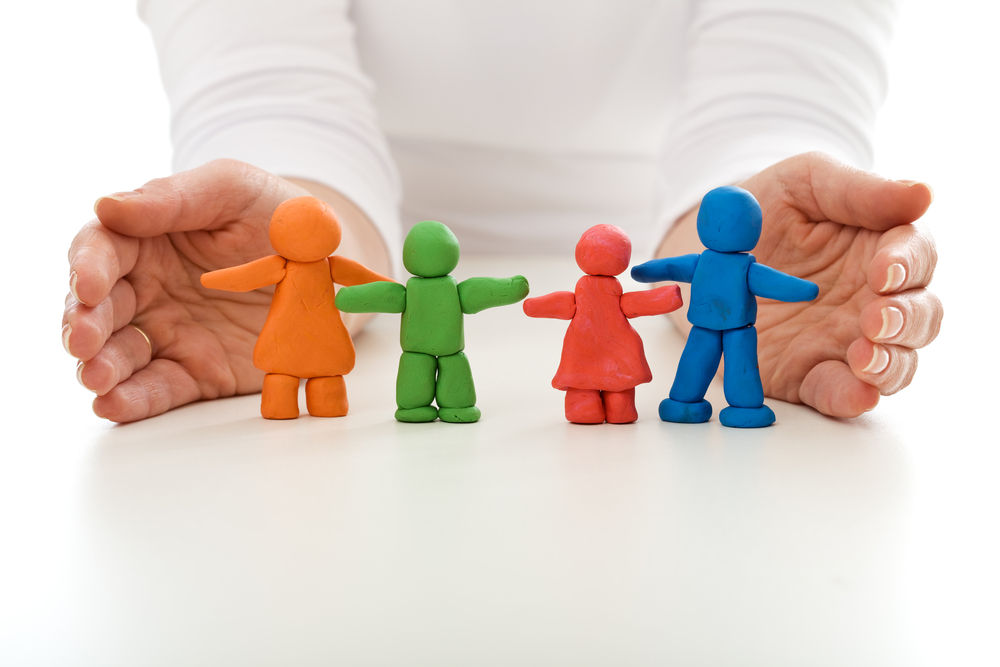