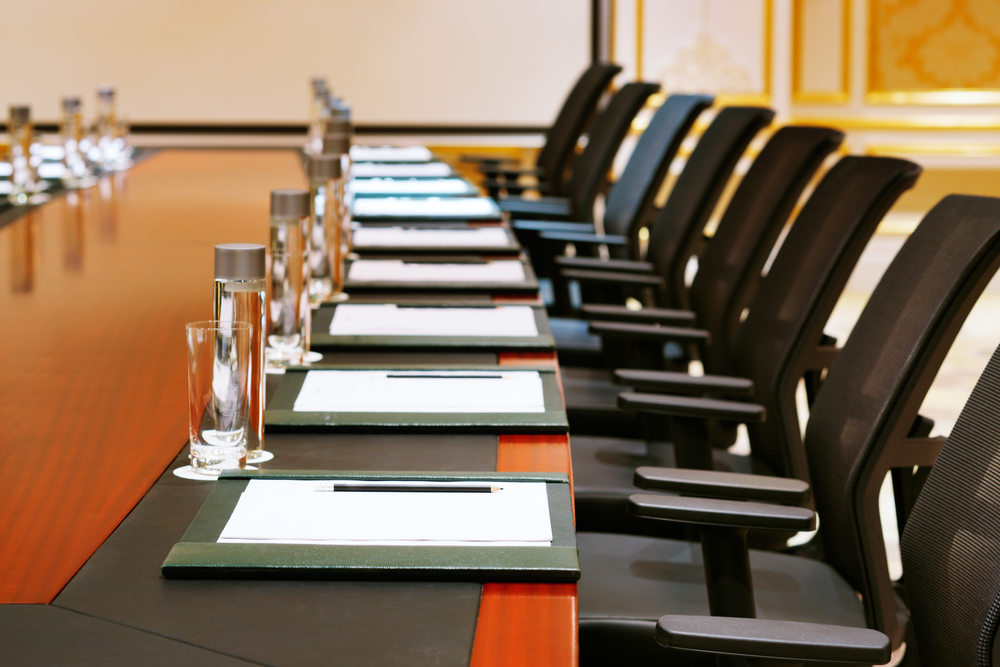 As the Indian economy is witnessing an unprecedented slowdown, many are raising concerns about it leading to a recession. But amidst all this, everyone is looking up to the Reserve Bank Of India (RBI) as the Monetary Policy Committee meeting is scheduled to take place on August 7, 2019.

In the last two meetings, the RBI under the stewardship of Governor Shaktikanta Das had reduced the repo rate by 25 basis points (bps) three times in a row to stimulate the consumption and investment.

However, this meeting is taking place in the backdrop of budget announcements made by the government. However, speculations are rife that this time as well, the RBI will go for a fourth rate cut between 25 to 50 bps.

In the last monetary policy meeting held in July, the RBI changed its stance from neutral to ‘accommodative,’ signalling that the RBI can go for another rate cut. After the rate cut in July, the repo rate came down to 5.75 per cent, lowest in the last 9 years. And with the expectation of further rate cut, there is a huge possibility that repo rate will come down between 5.25 and 5.50%.

The International Monetary Fund (IMF) also cut down on India’s growth projections by 30 bps to 7 per cent, citing weaker than expected outlook for domestic demand. The IMF also cut its forecast for world economic growth by 10 bps to 3.2% in 2019. Many sectors in India are reeling under huge distress, like the automobile sector is grappling with the slowdown in India’s vehicle segment and is witnessing the sharpest decline in its sales.

After taking into consideration, local and global situation, it is reasonable to expect a rate cut by the RBI in order to ensure positive liquidity.

According to some experts, the recent announcement by the Indian Meteorological Department, which has recently forecasted a much lower monsoon deficit, paves the way for 25 bps rate cut by the RBI. Meanwhile, Bank of America Merrill Lynch said in a report that a deficient monsoon will stoke agricultural inflation in the second half of 2019. Despite the government's good record of supply-side management, as a 5% swing in agri prices impacts Consumer Price Index inflation by 250 bps. We continue to expect the RBI monetary policy committee to cut 25 bps on August 7.

It would be interesting to see what key decisions would be taken by the RBI in its monetary policy meeting in order to stimulate the consumption and to ensure liquidity in the market.