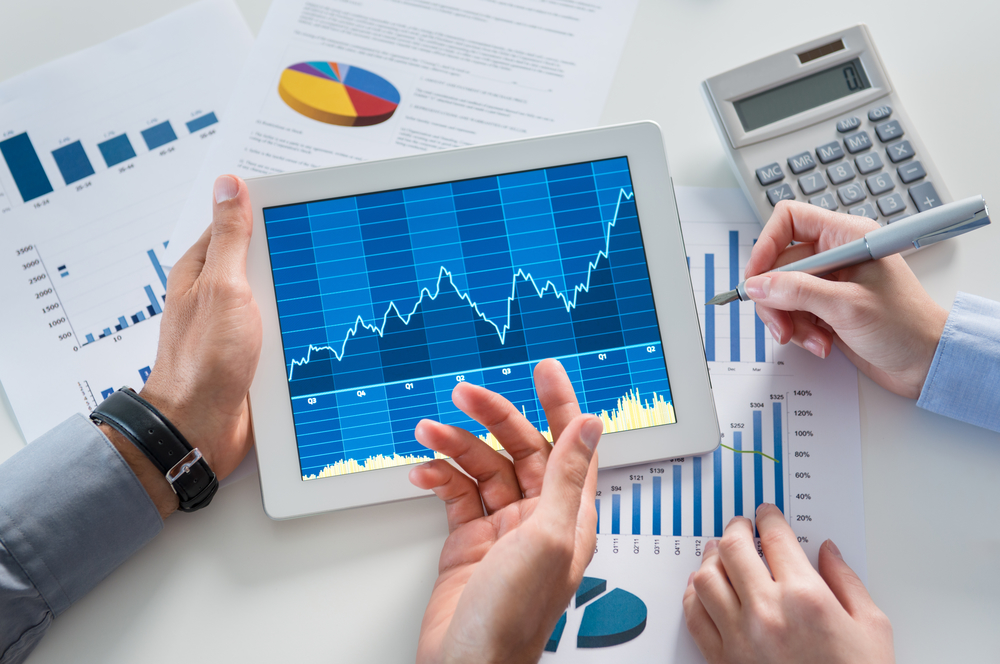 As the Indian economy and its various sectors are facing a set of challenges and many renowned economists flagged various concerns about the ongoing slowdown, there are divergent views on whether India is heading towards an economic recession.

At the 13th Edition of the Mindmine Summit 2019 in New Delhi, Chief Economic Advisor KV Subramanian said, India needs to focus simply on investment emphasising that reforms should be focussed on encouraging investments by private players.

The theme of this year's Mindmine Summit was “The New Decade: One Nation, Multiple Destinies”. Apart from Subramanian, other important dignitaries present at the summit included Power Secretary Subhash Chandra Garg, and economist Omkar Goswami.

Subramanian said: “It is not precise to say that whatever is happening in the automobile sector is symptomatic of the economy. That is why we have to look at aggregates and not just at anecdotes.” He also virtually ruled out a major stimulus package for the economy, saying, “profit is private, losses are public” is not good economics.

He also said that some sectors were performing well while some were not. So, some of the pessimism we were seeing now was not true.

However, Power secretary, Garg raised concerns about the slowdown and said that the media tends to somehow overblow this story of the slowdown. “In my mind there is no recession in the world and the situation is no closer to getting into recession,” he said. Garg said that since the last three years, July to September quarter was slower in comparison to the other quarters.

Talking about the economic recession economist Omkar Goswami said, “First of all we should understand that it is not a recession. In India we use the word recession so loosely.” But he concluded that there were worrying structural signs about slowdown as the share of manufacturing to GDP remained stubborn.

The panelists unanimously agreed that globally, the situation was still not out of control. They suggested that any talks of stimulus for the domestic economy must be undertaken after considering its fiscal implications.

Goswami went on to add that the gains from the reforms that was carried out after Independence are coming to an end. And now there was a need to implement some second-generation reforms like Uniform Labour Code.

Subramanian was of the opinion that investment gave a sustained growth rate and reforms now had to focus on investment. 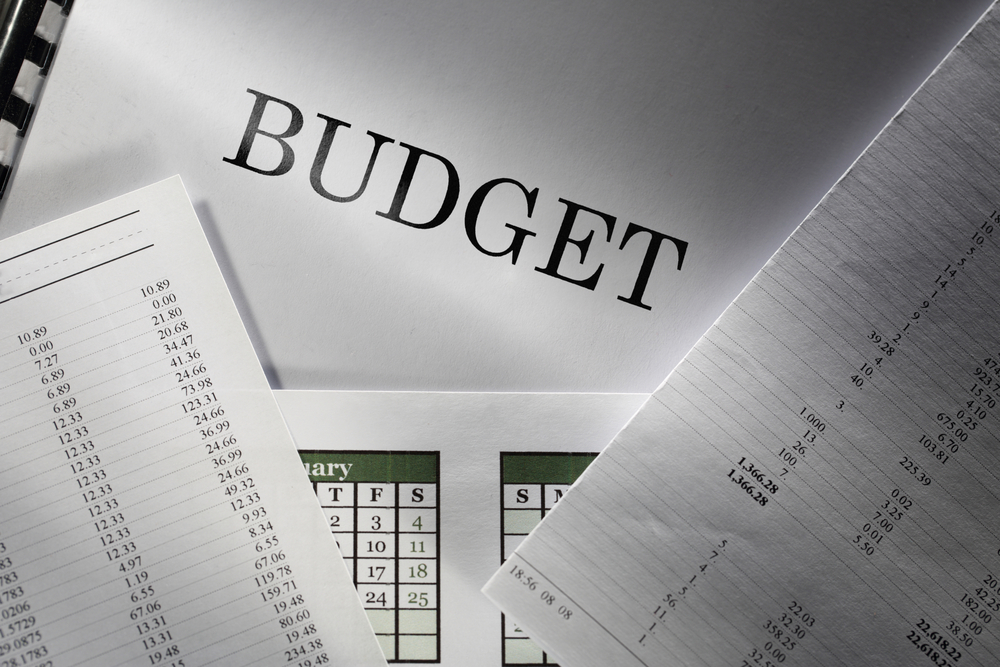 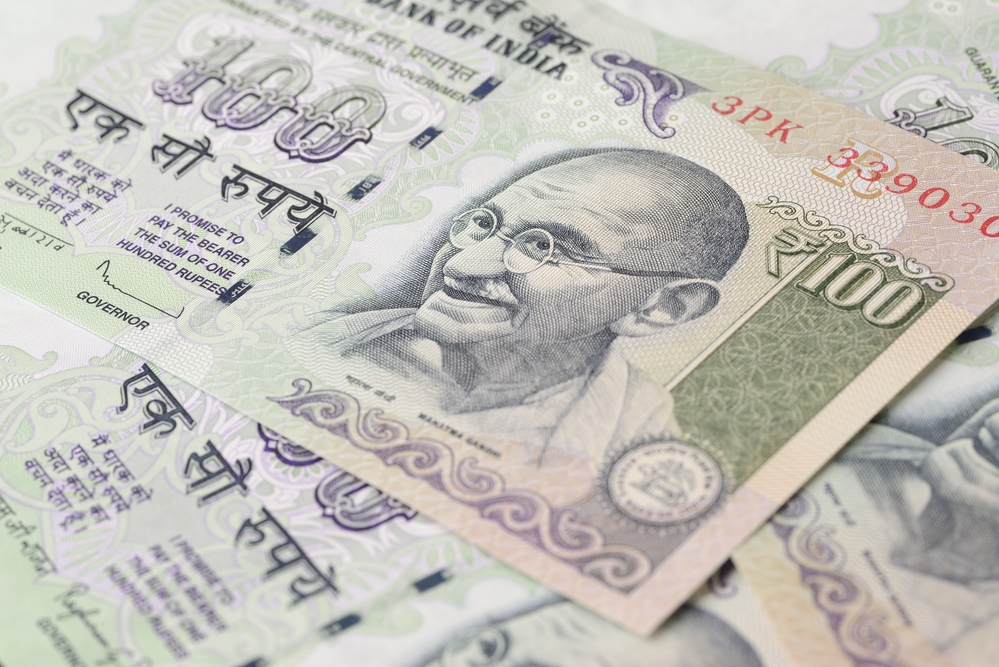