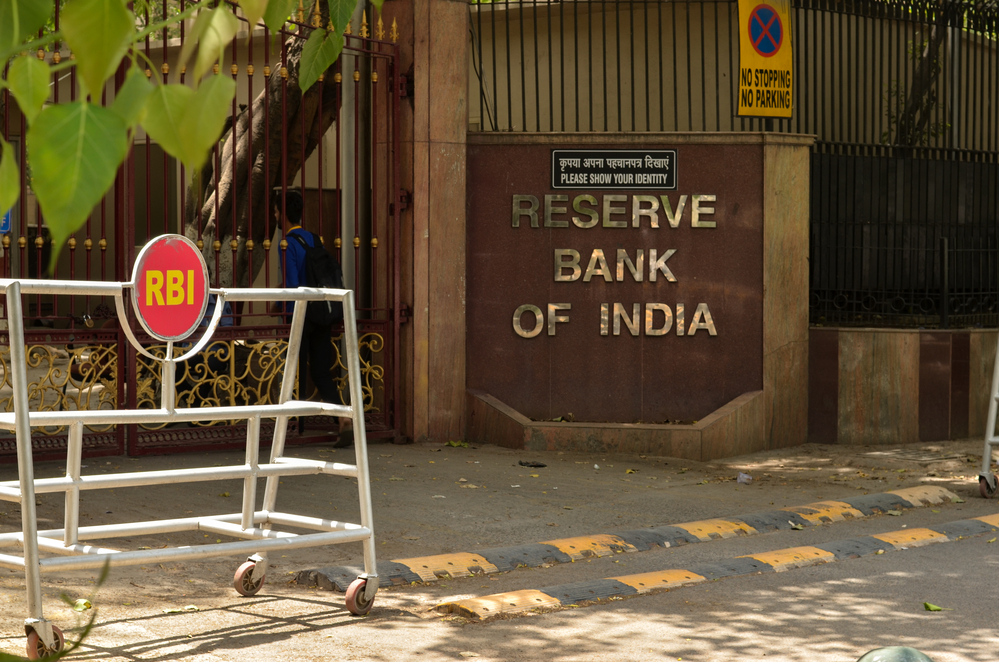 Mumbai, December 5: Experts and economists have justified the Reserve Bank of India (RBI’s) decision to maintain status quo on the interest rate front by not reducing it at the same time have unanimously said that there is still space for more rate cut in the February monetary policy depending upon how the growth-inflation dynamics play out. Ample liquidity in the system and weaker Indian rupee were also two other reasons why monetary policy committee (MPC) unanimously decided to take a breather in its policy stance with respect to repo rate in its 5th MPC meet on Thursday.

Joseph Thomas, Head of Research, Emkay Wealth Management said, there are three reasons why there was actually no need for the RBI to cut rates this time.

First, the retail inflation indicated by the consumer price index (CPI) has shot up to 4.62 per cent, well above the RBI target ceiling of 4 per cent. This would require caution. But the component that has affected the price level is the prices of fruits and vegetables. This is considered a seasonal factor and its impact may wane off over the next one or two months. “But it is a bit worrisome that the prices of fruits and vegetables are continuing to remain elevated and in some cases it is too high that it may not come down too soon. And this would mean that the impact on CPI may be longer than expected,” Thomas said.

Second, the rupee is weaker today than it was three months ago. A weaker rupee is akin to lower interest rates. Since the rupee is expected to be weaker from here, a cut may not be the best thing to do at this juncture since effective lower rate is already established with a weaker rupee, He explained.

Third, the liquidity in the interbank market and the systemic liquidity are in surplus and there is sufficient liquidity to see the auctions go through smoothly. The liquidity conditions ensure that rates, especially at the short-end of the curve, remains low. “This is what is actually achieved by a repo rate cut too. Therefore, a cut was not required at this juncture,” Thomas said.

RBI may not have opted for cut in the repo rate for now but has not changed its stance and has maintained accommodative stance to target growth in future. This is an indication that it may go for further rate cuts in its final and 6th MPC meeting scheduled in February.

Amar Ambani, Head of Research, Institutional Equities, YES Securities, “Though, several fiscal measures and monetary easing will gradually feed into the real economy, triggering a moderate rebound in the activity during H1FY21. Given the growth-inflation dynamics, we still sense that RBI will deliver a rate cut of 25bps in February policy meeting given the widespread deceleration in the economy.”

Describing the benefits of halt in rate cut, Kumaresh Ramakrishnan, CIO, Fixed Income, PGIM India Mutual Fund said, “Given the unchanged stance, the risk of a reversal in the direction of rates is low. However, the unexpected halt in the rate cut cycle and lack of clarity on fiscal slippage will push up long end yields. This in turn should favour the short and medium term funds which invest predominantly in these securities.