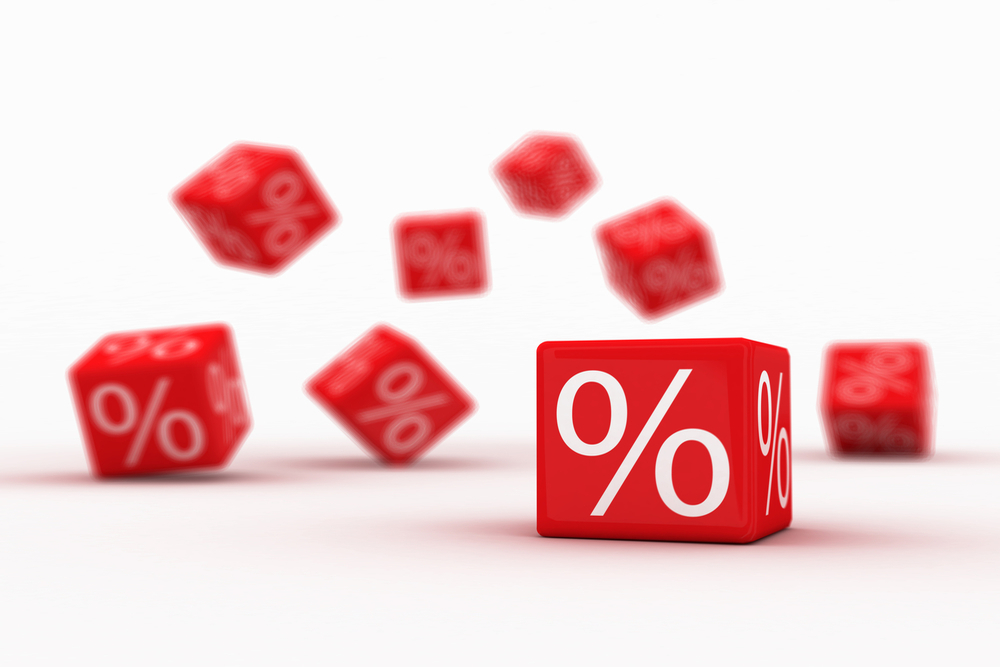 July has brought many bad news for customers as many banks have resorted to rate cuts. The State Bank of India (SBI), the country’s largest lender reduced the interest rates on FDs on July 29, 2019. SBI had reduced interest rates on retail fixed deposits by up to 75 basis points (bps), with effect from August 1, 2019.

Following the same path, many major banks including HDFC Bank, Axis Bank, Bank of Baroda and Kotak Mahindra Bank also revised their interest rates in the month of July. Now the Punjab National Bank has revised interest rates on fixed deposits with effect from August 2, 2019. PNB has slashed the interest rates by up to 50 basis points on maturity periods such as 7-14 days, 15-29 days, 30-45 days, 46-90 days and 91-179 days.

On deposits maturing in 7-45 days, the interest rate is 5% for the general public and 5.5% to senior citizens on fixed deposits of up to Rs 2 crore. Previously, the public sector bank paid interest rates of 5.50% and 6% on these FD maturities respectively.

Senior citizens will continue to get an additional rate of interest of 0.5 per cent on their deposits. For deposits maturing in one year, PNB has reduced the interest rate by 5 basis points. The bank will offer an interest rate of 6.75%.

Earlier, the bank had revised the interest rate on its maturities on 1 July 2019. Senior citizens will continue to get an additional rate of interest of 0.5 per cent on their deposits.

Now, the RBI’s Monetary Policy Committee Meeting is scheduled to take place on August 7, 2019. And taking the accommodative stance of the RBI into consideration, probably the RBI will go for further rate cuts.