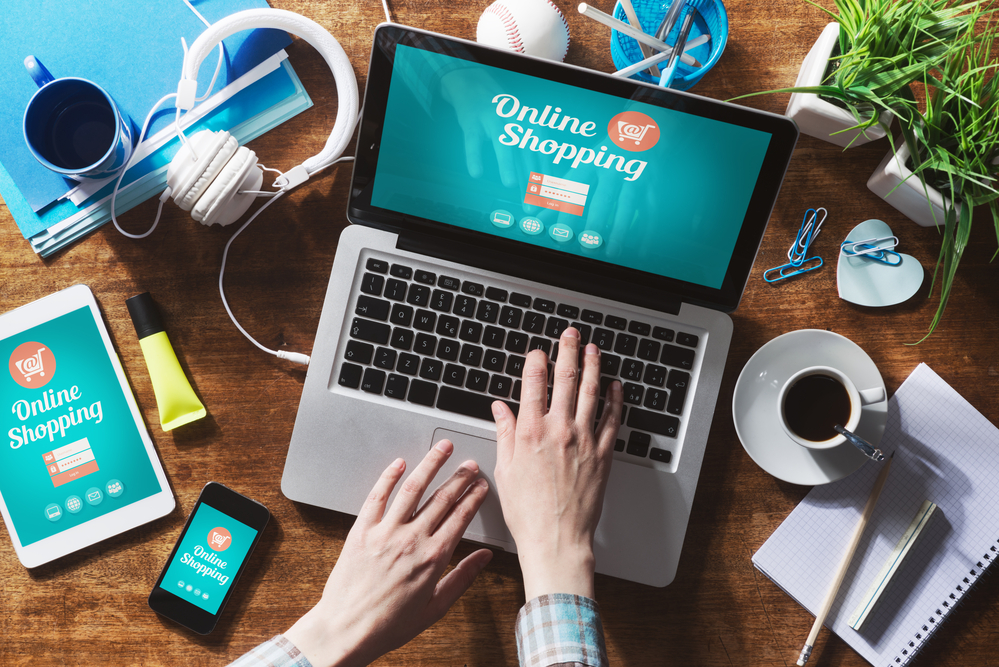 When India went into a standstill in March 2020, the e-commerce industry was the worst hit. Only essential products were allowed delivery, while smartphones and gadgets were excluded. However, as months passed and the practice of working from home persisted, India has witnessed a massive rise in demand for laptops, chargers, mobile appliances.

In July, Flipkart witnessed morethan1.5 billion visits per month. It reported a growth of 45 per cent in monthly active customers and 30 per cent growth in transactions per customer for FY20.

Online retail has taken over the offline retail format as people continue to avoid the festive crowd.

Amid this surge in demand, Walmart-backed Flipkart has revealed that nearly 70 sellers have turned to Crorepati. Around 10,000 have become Lakhpati in the first three days of ‘Big Billion Days.’ They also claimed over 3 lakh sellers received orders, 60 per cent of which were from Tier-II regions and beyond.

While describing their Grand Indian Festival as the ‘biggest ever opening for its sellers and brand partners,’ Amazon India informed 1.1 lakh sellers that they received orders during the 48 hours.

“It is truly Bharat’s biggest celebration on Amazon ever,” said Tiwary.

Snapdeal said 65 per cent of their orders came from beyond the top-five metropolitan areas of the country.

Like always, the season has presented a plethora of offers and discounts on Androids and iPhones. Below mentioned are some of the smartphone options which you can explore this festive season.

IPhone XR has a 6.1 inch LCD display and IPS technology and TheLiquid Retina HD with 1792x828 resolution. It has one 12MP back camera and a 7MP front camera.

IPhone 11 comes with a 6.1 inch Liquid Retina HD LCD display. It is powered by a 3,110 mAh battery which supports 18W fast charge and wireless charging. It packs an A13 Bionic chip with a third-generation neural engine. The front camera has 12MP inside the notch which is capable of recording in 4K. On the rear, it has a dual system camera, two ultrawide and wide cameras, it is capable of recording 4K resolution videos at 30 frames per second.

Samsung Galaxy S20+ , with a 6.7 inch Quad HD+ display, is powered by an Exynos 990 processor. It has a quad-camera setup on the back, consisting of a 64MP primary camera and a 10MP front camera.

Samsung Galaxy Note 10 Plus, with a unique design has an additional S-pen attached. It has a massive 6.8 inch full HD+ Super AMOLED display and is powered by Exynos 9825 processor. With a quad-camera setup on the back and 10MP front, it is available with 12GB RAM and 256GB storage.