No Proposal To Stop Circulation of Rs 2000 Note: Anurag Thakur 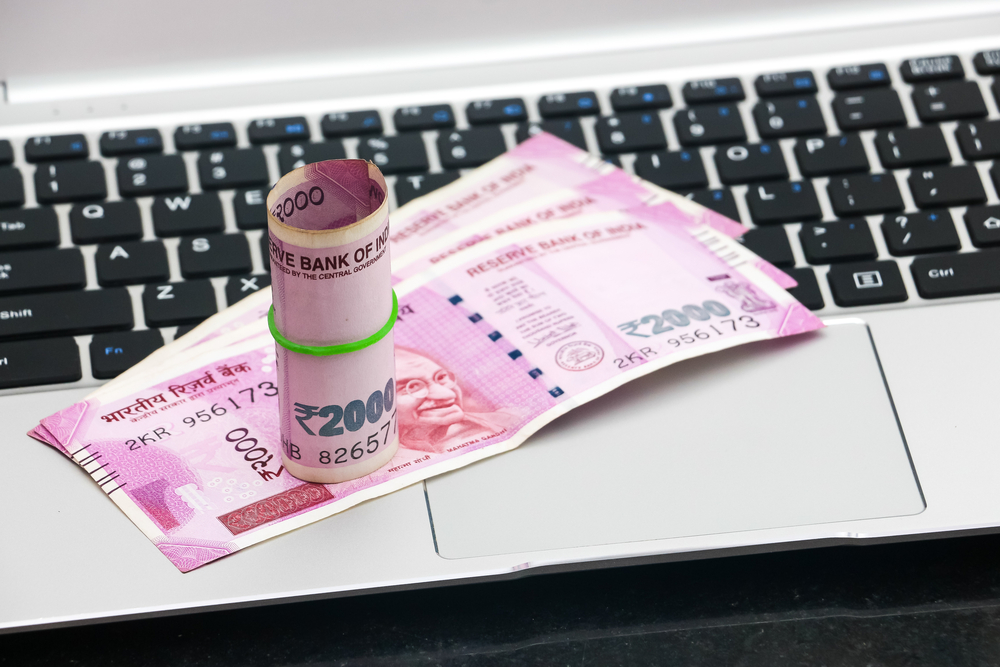 New Delhi, December 11: Putting an end to all rumors about Rs 2,000 notes going out of circulation, Minister of State For Finance Anurag Singh Thakur assured, saying, “no need to worry about it.”

He was replying to a question by Vishambar Prasad Nishad from Samajwadi Party in Rajya Sabha. Prasad had asked if the government is planning to re-introduce denomination of Rs 1,000 note to replace Rs 2,000 note.

In his reply, Thakur said, “This is the real worry (about demonetisation) which has surfaced now. I think that you should not worry about it.”

Thakur, in the upper house, also familiarised the house about the objectives of demonetisation. He maintained the objective was to curb the black money, counterfeit currency in circulation and to boost digital economy in India.

Since the currency in circulation has increased substantially in the last 12 months, it only shows demonetisation has been partly successful in achieving its goals with cash ruling the economy. But the digital payment transactions have seen a rise since last few years. The total transaction volume increased from 2071 crore in 2017-18 to 3134 crore for 2018- 19, which corresponds to a growth rate of 51 per cent.