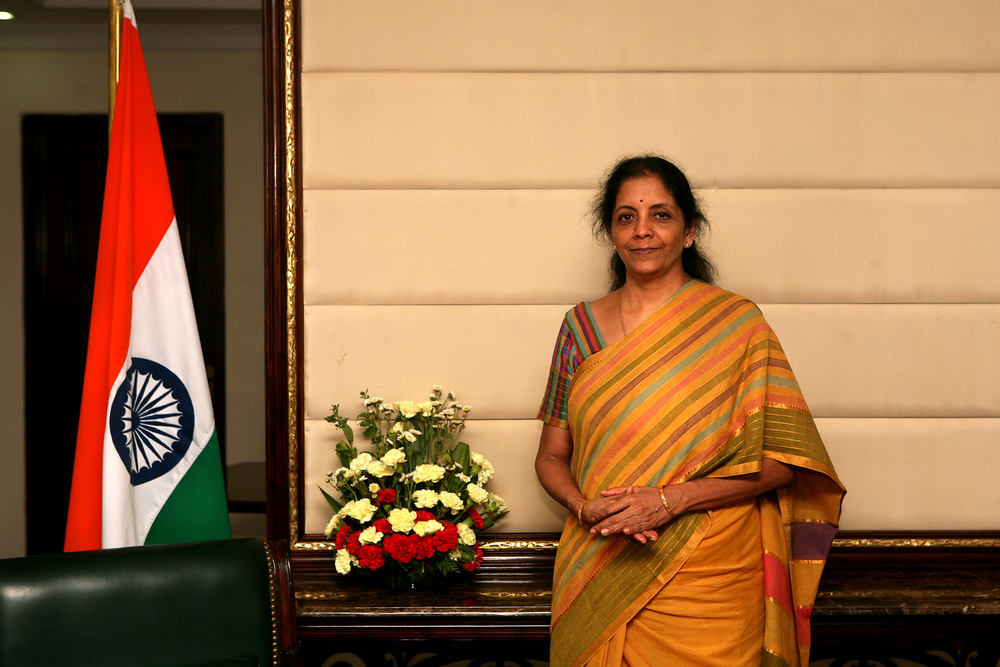 New Delhi, December 13: Finance Minister Nirmala Sitharaman on Friday dismissed rumours of a hike in GST rates, something being widely anticipated ahead of the GST Council meeting slated to be held on December 18 amid risks of shortfall in revenue collections and widening fiscal deficit.

“There is buzz everywhere else other than my office. I don’t know where this is coming from. I haven’t been to the GST Council yet. So whether it is to request them for a hike or to ask them to review, nothing of such nature has been discussed among ourselves. We haven’t had a conversation on it yet,” Sitharaman said during a press conference.

“But it is good to see all this churning outside (my office). It helps to clear our thought processes,” she added.

The Finance Minister’s remarks come amid wide speculations that in the backdrop of projected shortfall in the targeted GST revenues, the government is considering raising the GST rates on various goods and services. There have also been reports that the GST Council may double the current basic rate of five per cent GST to 10 per cent and that the second rate of 12 per cent may be abolished with many of the items in the 12 per cent slab moved to 18 per cent.

Asked if she is ruling out the rate revision altogether, Sitharaman said: “I am not saying that either (that there will be no hike). But we, as a team, have not spoken yet as to what we want to go to the GST Council with.”

The government is in a catch-22 situation with falling revenues and slowing growth. A hike in GST rates, while on one hand would help the government shore up some extra revenue in taxes, it would also lead to rise in prices of goods at a time when consumption is also at a low.

As per various reports, the GST Council, apart from raising GST rates, may also consider removing the exemptions on specified goods and services like healthcare in expensive private hospitals and residential lease by companies to ensure more coverage.