New NPS Rules You Must Know 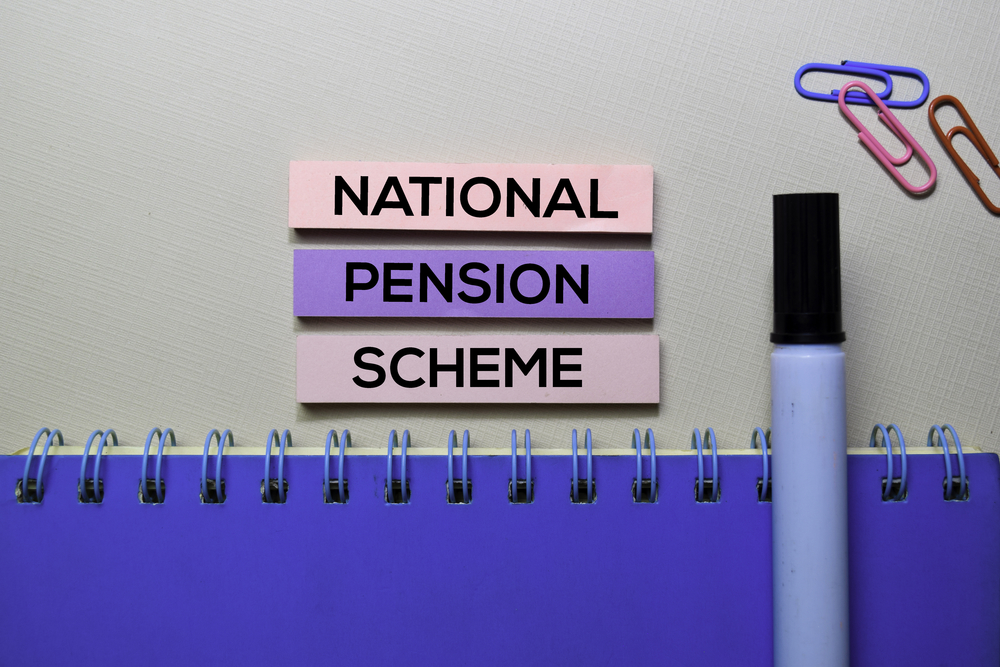 The government with effect from April 1, 2019 made several changes in the National Pension Scheme (NPS) that enhanced subscribers’ interest in the centrally sponsored saving scheme. The new rules included increasing the government contribution for the central government employees. Apart from this, the government also made withdrawal from NPS funds tax-free. Besides, there were several other changes that were brought about in this pension scheme.

National Pension Scheme or NPS is governed by national pension system rules that come under the ambit of Pension Funds Regulatory and Development Authority (PFRDA) Act. NPS was started in 2004 with a primary motive of securing future financial needs of central government employees. But in 2009, the scheme was expanded and opened for everyone, right from the public servants to the workforce in the private sector. The unorganised sector was also brought under its purview at that time. Anyone between 18 and 65 years of age is eligible for the scheme.

Tier I and Tier II Accounts

With effect from August 1, 2019, NPS Trust notified new rule for recovery of administrative charges. In this regard, the NPS Trust on July 26, 2019 issued a notice to all its subscribers. It said, “It is brought to the notice of all subscribers under National Pension System that, as approved by the Pension Fund Regulatory and Development Authority, NPS Trust will restart recovering administrative charges or expenses at 0.005 per cent per annum of the Asset Under Management (AUM) on daily accrual basis to meet its expenditure. The same will be effective from 01/08/2019.”

In Union Budget 2019, the government increased exemption limit on withdrawal, at retirement or at 60 years of age, of pension from 40 per cent to 60 per cent. At retirement or at 60, an NPS subscriber can withdraw 60 per cent of funds and has to invest remaining 40 per cent in annuity plan, according to NPS rules. This tax exemption on withdrawal makes NPS an EEE (exempt, exempt, exempt) saving instrument. Earlier, 40% per cent (of 60 per cent withdrawal amount) was tax free and 20 per cent was taxable. The new rules makes NPs like long-term investment tools like Public Provident Fund and Employees Provident Fund.

How Does NPS Work?

An NPS subscriber must contribute to the scheme all over their working life. At the time of retirement or at 60 years of age, employee can withdraw 60 per cent of the accumulated corpus. And he or she has to park the remaining 40 per cent in annuity plan, which would be used later for paying the person a regular income after retirement. An NPS subscriber can choose between equity and debt for investing their money, based on their risk taking appetite. The investors can go for government securities or pre debt instrument if they are not willing to take any risk at all.

Taxability of Vouchers– A curious Case Of The Missing Tail