Missed ITR Filing Deadline? Here’s What You Should Do

Home »  Finance »  Missed ITR Filing Deadline? Here’s What You Should Do 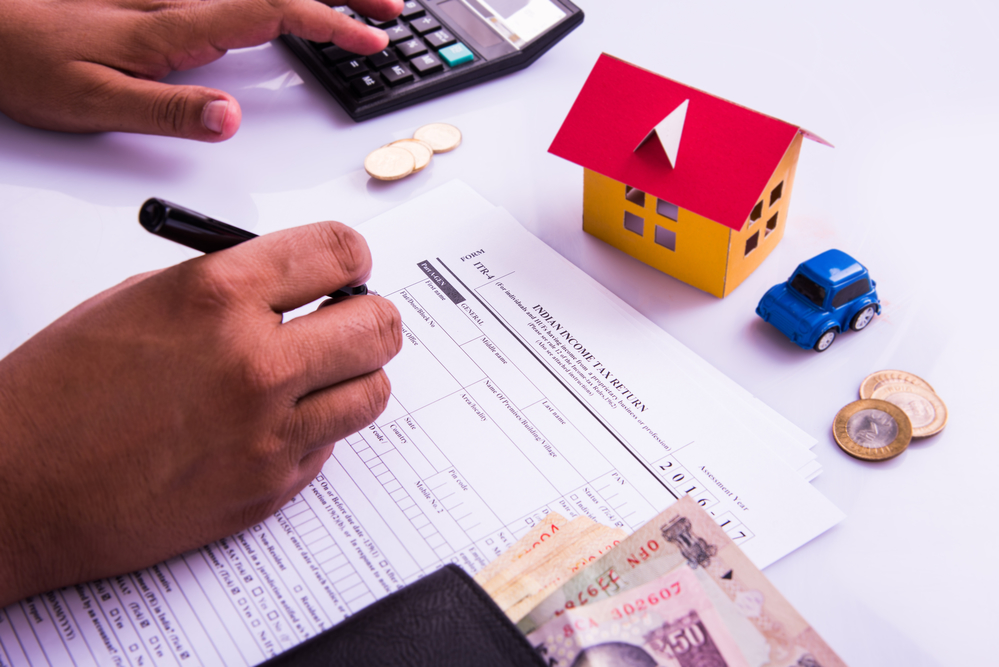 What If You Missed deadline?

In case you have failed to file tax returns within the given time, do not panic. You can always do so at a later stage, but not too much of it.

1. If you failed to file ITR on time by the stipulated date, you can file for a belated return anytime during assessment year 2019-2020. However, that attracts penalty of Rs.5000 if you file ITR at later stage but before December 31, and the delay attracts penalty of Rs.10000 if it is filed between January 1 and March 31. However, there is only Rs. 1000 penalty for people whose income is less than Rs.5 lakh per annum.

2. Remember that if you fail to file your ITR at all, the tax department can send you a notice and it can even lead to prosecution. There are provisions of imprisonment from three months to two years if you fail to do so. Also, if the due tax is more than Rs25 lakh, the imprisonment can lead up to 7 years.

3. If any tax refund is due to you and you file the ITR within the stipulated time, you can earn a certain amount of interest on the refund claim. A refund is claimed when excess tax paid on your income during the year as per Section 244A of the Income-tax Act, 1961. However, in case of belated returns, you may lose the interest that would be due on the refund amount.

So Which Income Tax Return Forms Should You File?

There are several types of ITR Forms targeted at different income slabs for millions of earning individuals. Here’s a quick look at all of them.

ITR Form 1: For all those who have salaries and have incomes from house or interest; total annual income capped at 50 lakh.

ITR Form 2: This is for those earning from salary or pension; income from rent; foreign income; for NRIs among others.

ITR Form 3: Meant for those who are into individual bussiness

ITR Form 4: Meant for those taxpayers who have opted for presumptive income scheme under Sections 44AD, 44ADA, 44AE of the Income Tax Act.

ITR Form 6: This form is meant for charitable and religious bodies whose major source of income forms contributions and donations.

ITR Form 7: This form is meant for individuals or companies that fall under Sections 139 (4A or 4B or 4C or 4D) of the Income Tax Act.

From the above-mentioned information, it can be said that, if an individual has missed out on filing their income tax returns for 2019-2020, they still have and must do so before it gets too late!

Markets To Be Glued To Global Cues Post-Budget

Union Budget 2019: What’s In For The Fintech Space