India is Having One of The Lowest Corporate Tax in Asia 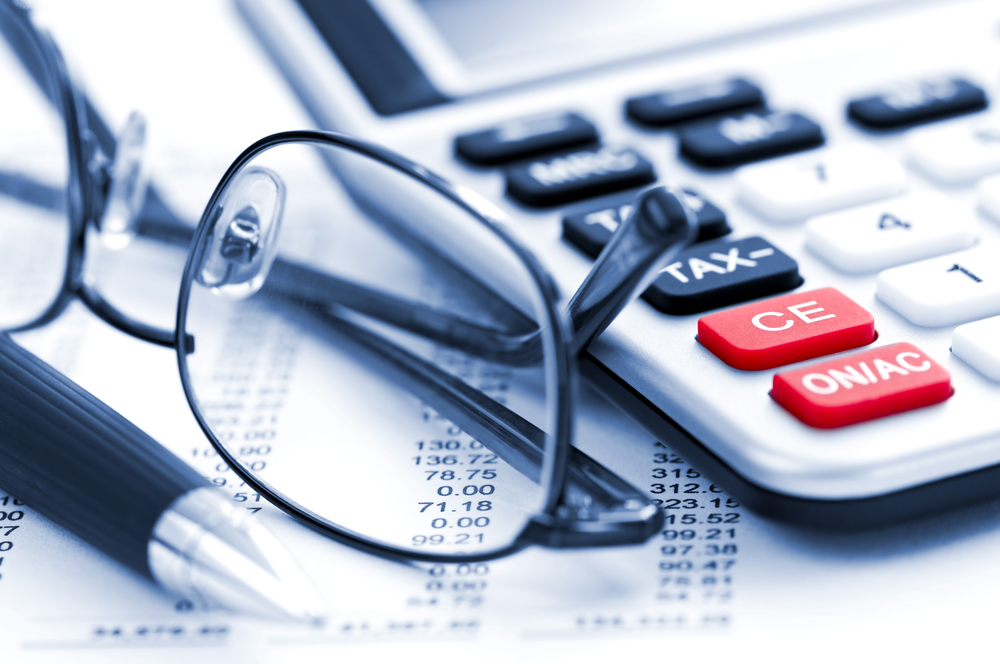 In a bid to promote investment and growth, Finance Minister Nirmala Sitharaman announced a sharp cut in tax rates for corporates, bringing it down so that India is now among the countries that have a low corporate tax rate. Though the incentive is only for companies that do not claim any exemption, it is a big move that brings India on par with peers in Asia and across the globe.

India’s statutory rate for corporate tax is 22 per cent now, down from 30 per cent.

The decision to cut the corporate tax brought a huge relief for domestic businesses and manufacturing firms. Since 2003, many countries started reducing their corporate tax but, in India, it had stayed around 30 per cent.

When Arun Jaitley announced the move to rationalise taxes in 2015-16, the intention was to bring it down the corporate tax rate to 25 per cent from 30 per cent. Finance Minister Nirmala Sitharaman's move to take it lower to 22 per cent, is a big positive. Manufacturing companies incorporated after 1 October 2019, will have the benefit of an even lower rate of 15 per cent (effective tax rate of 17.01 per cent). Also, companies not availing exemptions and tax incentives will not be required to pay minimum alternate tax (MAT).

Basically, companies that are popularly known as ‘zero-tax’ companies show profits as per the Companies Act, but minimise tax outgo, as they display income that is zero or negative under the provisions of the Income Tax Act. With MAT, companies have to pay up a minimum amount of tax to the government.

The current move to cut taxes are though going to make a hole in the government’s tax collection. Last year, as per the Budget estimates, the revenue foregone by the Centre on various tax incentives was ₹1.08 lakh crore. Now, with tax cuts, there will be an additional revenue loss of ₹1.45 lakh crore.