How Fintech Startups Can Drive Seamless Credit Flow To MSMEs

The MSMEs are a key engine of India’s economy; they contribute nearly a third of our GDP 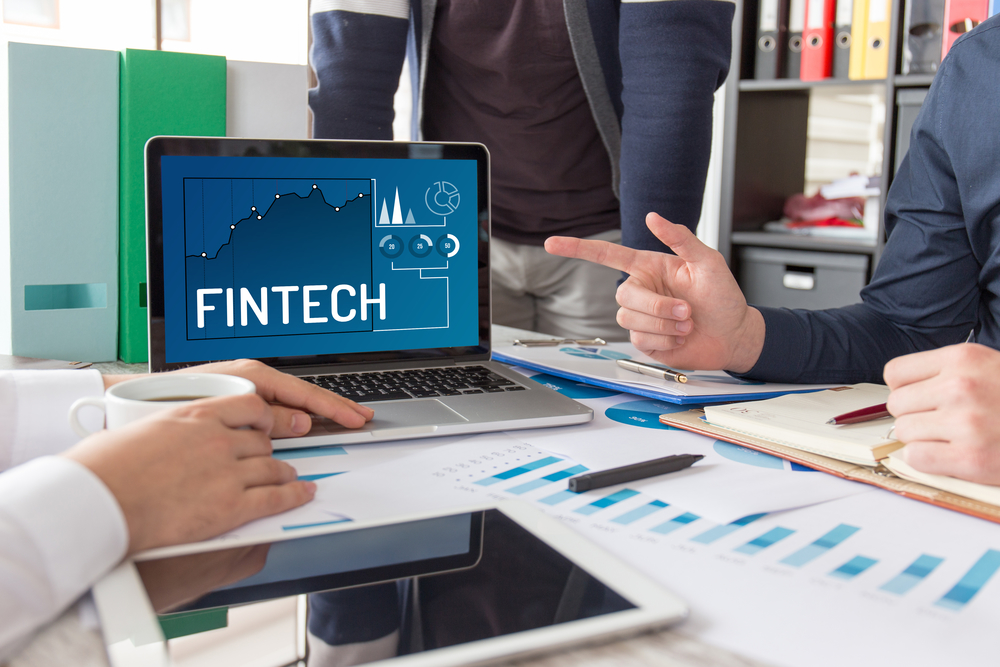 For India’s 56 million MSMEs (micro, small and medium enterprises), a sector that also provides employment to around 80 million people in the country, driving the country’s economic growth is its bread and butter.

Yet, the difficulty in raising debt or capital from formal sources is widely regarded as the most critical barrier to this growth.

The recently announced Union Budget 2019 has emerged to be a pro-MSME budget proposing some solid initiatives to boost the MSME ecosystem. Initiatives like interest subvention for all GST-registered MSMEs seeking new or incremental loans is a very considerate and welcome step. It will not only incentivize informal businesses to embrace the GST regime, but also ease and enhance the credit flow to eligible businesses. The proposal to open a payments portal for MSMEs will channelize a greater flow of investments in the sector. If executed well, this plan can give a significant boost in improving the overall financial health of MSMEs and the fiscal health of India.

Yet, the difficulty in raising debt or capital from formal sources is widely regarded as the most critical barrier to this growth.

According to an Economic Times report, MSMEs contribute 95 percent to the manufacturing output in the country.

However, small businesses often struggle with cash flow and are forced to open a line of credit or take a short-duration loan for their working capital requirements.

Informal sources are still the biggest source of MSME loans

There remains, however, a massive credit demand-supply mismatch as was illuminated by the International Finance Corporation’s (IFC) 2018 Financing India’s MSMEs report. The report revealed that the overall demand for both debt and equity finance by Indian MSMEs was estimated to be Rs 87.7 trillion, of which the debt demand alone was Rs 69.3 trillion. Excluding sick or new enterprises, and micro-service enterprises that prefer raising debt from the informal sector, the net viable and addressable demand for debt was pegged at Rs 36.7 trillion.

Remarkably though, the formal sector caters to only 16 per cent of this overall debt demand (of Rs 69.3 trillion), while the rest is financed from informal sources, or not at all. Within the formal sector, scheduled commercial banks accounted for 81 per cent of the debt supply, while NBFCs, government institutions and smaller banks contributed the rest.

Clearly, the informal sources of debt, comprising mostly of family and friends, moneylenders and chit funds are the mainstay of MSME credit in India. However, debt from moneylenders and chit funds is also significantly costlier than a bank loan. Most MSMEs choose the former only because of the ease of availability. They, however, do not realise that a higher cost of credit from these sources would severely drain their profitability in the long-term.

For example, typical unsecured loan from banks take about over two weeks to get the funds credited, vs. funds from private sources could be provided in 1-2 days. On the cost side, typical unsecured from the bank will range from 18-24 per cent (reducing balance basis) annually, versus funds from private sources cost range from 30-50 per cent (reducing balance basis) annualized. This time versus cost trade off is the call that SME takes basis urgency situation.

Deconstructing the barriers to credit

1) A majority of the SMEs seeking loans are left out of the formal sector simply because of their inability to prove their creditworthiness. This is on account of many reasons – a lack of detailed and audited financial statements and investments, bad Cibil scores, and a lack of adherence to regulatory procedures and compliances.

2) For those micro or small businesses that do qualify for a bank loan, availing one is a complicated and long-drawn process. Firstly, because business loan sanctioning decisions are based on analysis of a large number of data points, with information frequently sought which extends to over 100 pages. For small businesses, furnishing such detailed information is a major struggle.

3) Individual banks and NBFCs have their own and unique set of preferences on which they sanction business loans. In other words, there is no standard industry-wide process or risk appetite that would streamline flow of credit to small businesses.

These two factors have resulted in the emergence of a class of intermediaries in the MSME loan market, to whom borrowers reach out for financial aid. These intermediaries typically include chartered accountants, direct loan agents, wealth managers or financial advisors, and they help MSMEs navigate the tortuous loan-seeking process.

Although these intermediaries are skilled and add tremendous value to their MSME clients in the form of submitting detailed loan applications with the correct lender(s), they are equally handicapped by the credit assessment or approval processes inside the lenders; which are manual and inefficient. This last factor partly explains the miniscule share of the formal sector in meeting the MSME credit demand.

The IFC report in a recommendation, urges the banks and other formal credit suppliers to explore collaboration with fintech firms focused on MSME lending. These collaborations can be in multiple dimensions, explained below.

The rise of MSME-focused fintech firms

The MSME-focused online lenders are aware of the rigmarole of the traditional credit underwriting process and have developed cutting-edge tech-enabled processes to bridge these gaps.

A recent Bloomberg article reported that over 15 online lenders are active in India today; these include direct lenders who are essentially tech-enabled NBFCs, and marketplaces that connect loan seekers to a group of lenders. A July 2018 report by Boston Consulting Group pegged the digital lending itself in the next five years to be a $1 trillion opportunity in India. While a majority of these are focused largely on personal or consumer loans, a handful have found a niche in MSME credit.

A few of these players take up credit underwriting, and thus reduce bank risk, while others offer their technology solutions to financial institutions in order to streamline the latter’s credit assessment process. Taken together, these fintech companies are spearheading a substantial transformation of credit flow to the MSMEs.

A tech-enabled revamp of the traditional credit underwriting process can itself go a long way in bridging the MSME credit demand-supply gap.

The MSMEs are a key engine of India’s economy; they contribute nearly a third of our GDP, and employ a tenth of the country’s population. They also account for 45 per cent of India’s exports. Cash and credit flow is the fuel that keeps this economic engine running, and there is a massive opportunity for the formal lending sector to collaborate with India’s nascent fintech industry to increase credit flow to these small businesses, resulting in a win-win for all stakeholders.

With India’s MSME sector touted to have a huge unmet demand for credit estimated at approximately $200 billion, according to a newspaper report, it is time to create an ecosystem that credit can thrive in.

The writers, Lucas Bianchi and Gaurav Anand, are co-founders of Namaste Credit, an online credit assessment platform for MSMEs.