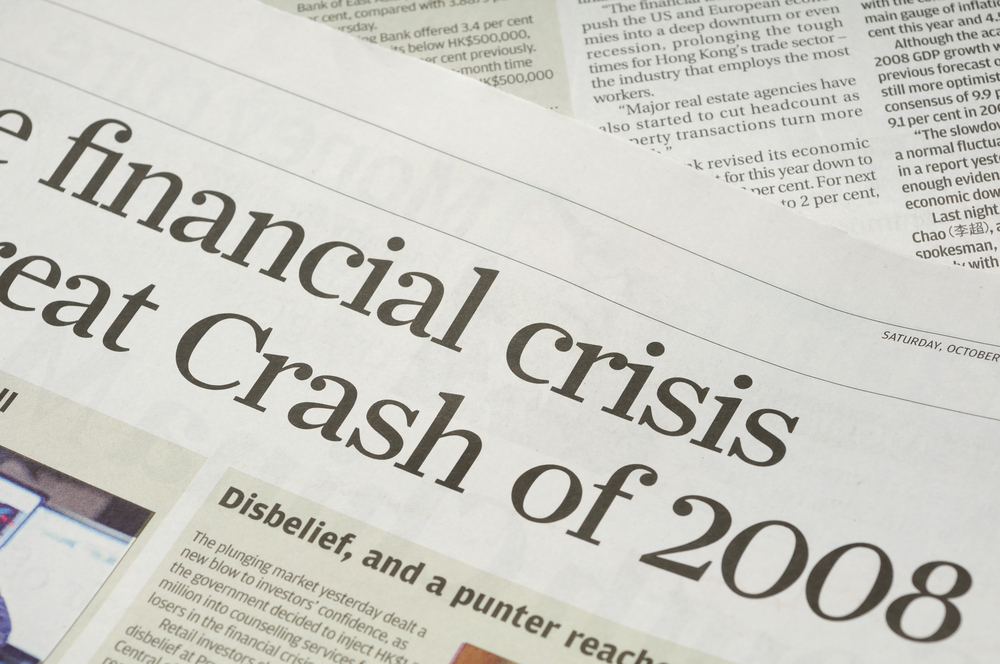 Almost all countries across the world are scrambling to save their economies and livelihood globally, and are staring at the possibility of slipping into a recession, which is being dubbed by many as much worse and more severe than the Global Financial Crisis (GFC) of 2008. But that was the kind of recession that country fought head on.

Let us have a look at how the countries across the world fought with GFC of 2008.

What Was The Global Financial Crisis Of 2008?

It was on September 15, 2018 when Americas fourth largest investment bank Lehman Brothers giant Investment Bank went bust and filed for bankruptcy. The bank had total debt of $613 billion against total assets of $639 billion and 25000 employees worldwide. The bankruptcy of Lehman said to be the largest in the history surpassing the Worldcom’s and Enron’s.

In a podcast by Susan Lund of McKinsey which says that the epicenter of the global financial crisis was really the housing market. It started in the USA but it turned out that similar housing bubbles were building in other countries as well. The problem according to him started when housing prices stopped growing after some time and instead started declining. Then the economy fell into a recession and people lost their jobs.

The US government turned down the request of Lehman Brothers to bail out them as they were finding it little hard to roll over its borrowings in the markets. The Wall Street bank allowed it go bust. The failure of a systemically important financially institution with some $700bn of liabilities sent a shock wave across the entire global financial system.

US Federal Reserve began taking action and started slashing the interest rate and thus interest rates were brought down to zero in 2008 from 5.25 per cent in 2007. However, this was not the only way to minimize the impact of recession. Thus, in February 2008, President George W Bush signed the Economic Stimulus into Law. President also approved the Troubled Asset Relief Program (TARP) in October 2008. TARP provided $700 billion in funds to purchase the assets of struggling company.

The Asian economic power brought down the interest rates to nominal level to increase the liquidity in the market and the government also announced a slew of packages worth $16.7 bn and also injected $1.2 billion into regional banks and many more. 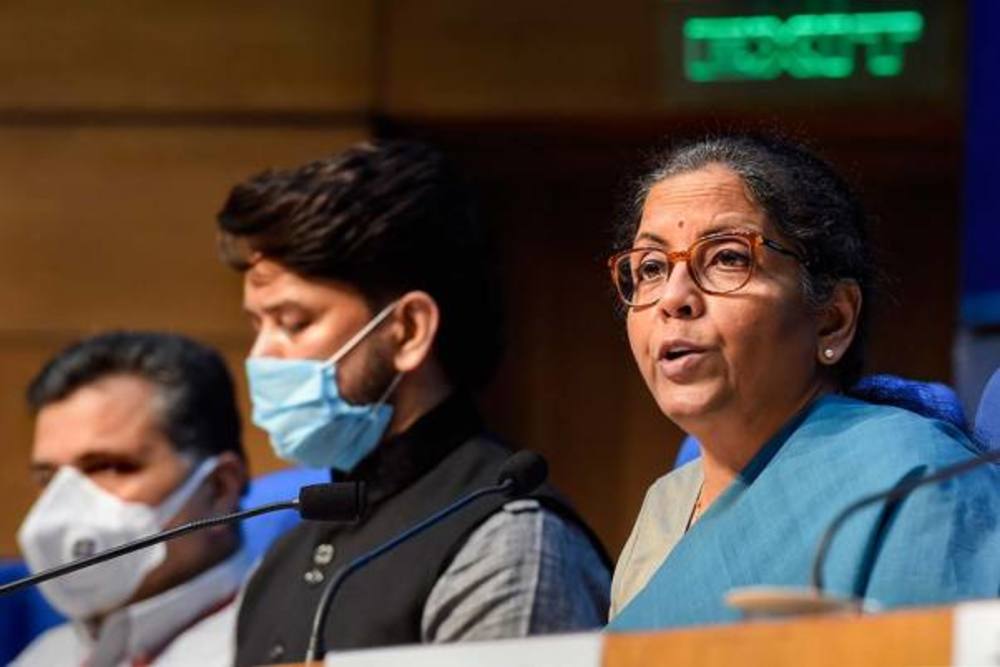 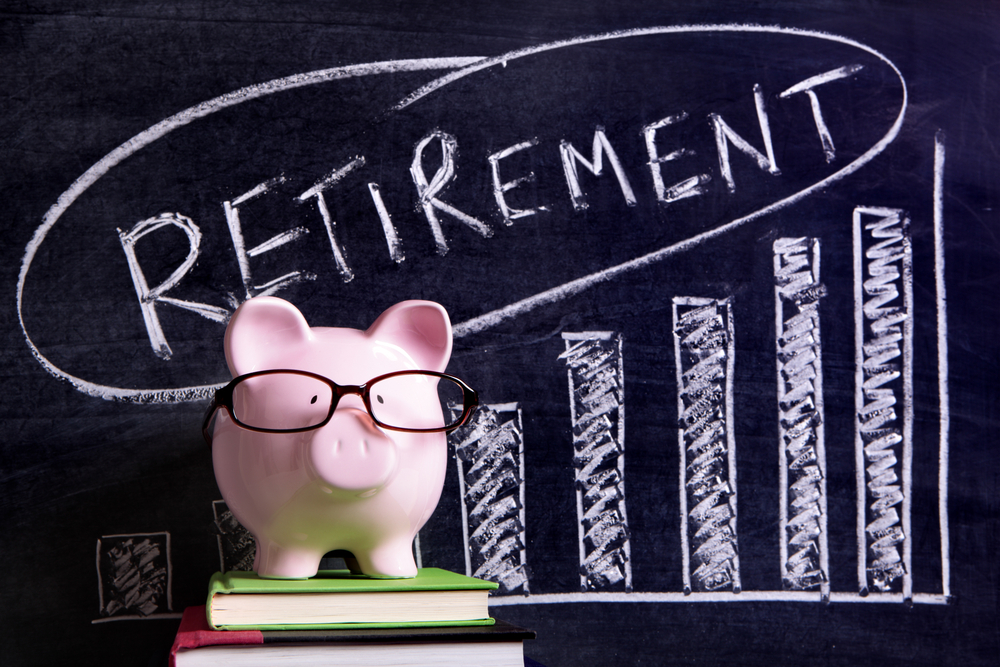