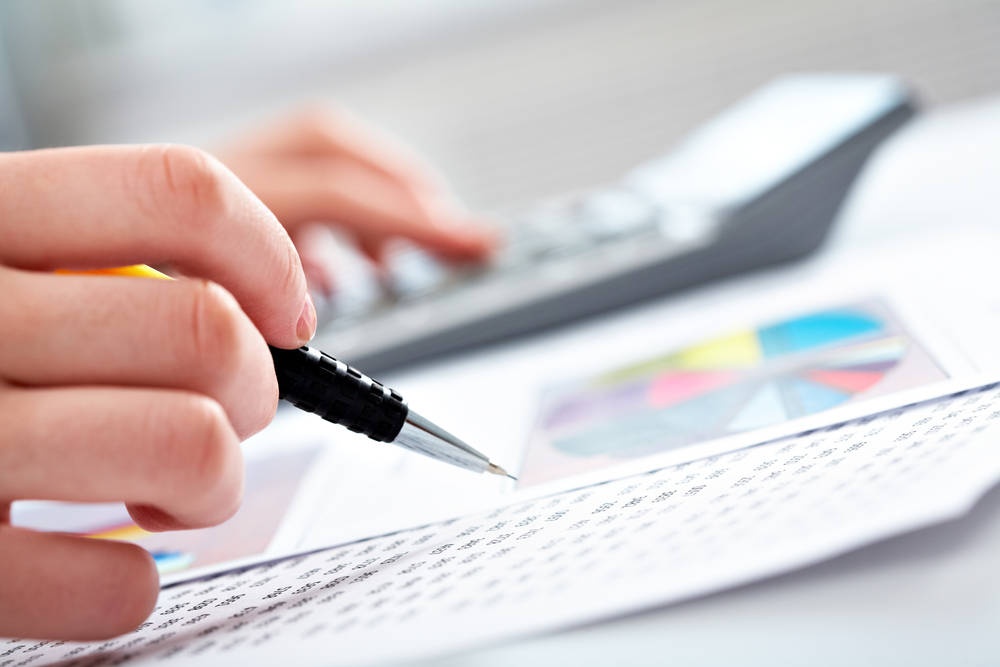 While the holding of repo rate by the RBI unchanged at 5.15 per cent was widely expected, it has led to some disappointment to a certain section of real estate observers and stakeholders. While Assocham and NAREDCO President Niranjan Hiranandani called the second instance of holding repo rate an indication of putting growth on backburner with eyes on inflation targets, Pradeep Aggarwal, Founder and Chairman, Signature Global, said the rate cut was “the need of the hour” to provide the much-needed boost to the real estate and to facilitate growth of the sector.

“After fiscally lacklustre economic budget, the RBI’s accommodative stance by unchanged repo rate at 5.15 per cent is a jolt to the economic growth momentum. Fiscally prudent approach to keep inflationary target in control even with liquidity lying surplus in the economy has added woes to the burgeoning liquidity crisis prevailing deep in to the economy,” Hiranandani said.

“Reduction in repo rate would have surely helped demand uptick across the industries and brought in some relief to the end users with transmitting rate cut benefits down the line. We expect fiscally stimulating measures to enhance credit supply in the economic ecosystem to address dire need of liquidity crisis and bridge the widening trust deficit,” he added

Surendra Hiranandani, Chairman and Managing Director, House of Hiranandani, added that while he welcomed the RBI's initiative to augment liquidity to some extent and to give respite to the commercial real estate through extending date of commencement for project loans for commercial real estate by a year without downgrading asset classification, he added that being an interest sensitive sector, the RBI’s decision to not lower interest rates came as a disappointment to the real estate industry.

“The additional liquidity will help in boosting demand in the market in core sectors of real estate and automobile. The move shall also help in completion of stalled projects in the sector and result in increased buyer confidence. However, we were hopeful of an announcement that would directly induce the home buyers to buy homes with a reduced rate of interest. Being an interest sensitive sector, the RBI’s decision to not lower interest rates has come as a disappointment to the real estate industry. The urgency to take direct measures for consumers to revive growth in the residential real estate was the need of the hour in the present scenario as it would have persuaded potential customers to firm up their decision to buy their dream home,” he explained.

He added that with RBI maintaining status quo on policy rate front, it was also important to focus on improving the transmission of the past rate cuts as the repo rate was still very near the historical low.

“We had certain expectations from the government from the recent budget which have not been fulfilled which includes our demand for Industry status, single window clearance and reinstatement of Input Tax Credit in GST among others. Real estate sector is one of the few sectors which have the potential to kick start a sluggish economy. Going forward, we hope that the government looks into some of the key concerns raised by the industry and addresses the same soon with necessary steps to create housing demand across segments,” he added

Signature Global’s Aggarwal said the rate cut would have been the need of the hour to provide the much-needed boost to the real estate and to facilitate growth of the sector.

“However, the real estate, in particular, has been benefiting through policy interventions to stabilize the market. The country has a large number of potential buyers and any rate cut would have incentivised to improve their confidence. We look forward to the RBI’s decisions to lower rates in the future that will contribute to strengthening the GDP growth and create a robust economic framework,” he said.

The Number Of GST Refund Frauds Stand At 637 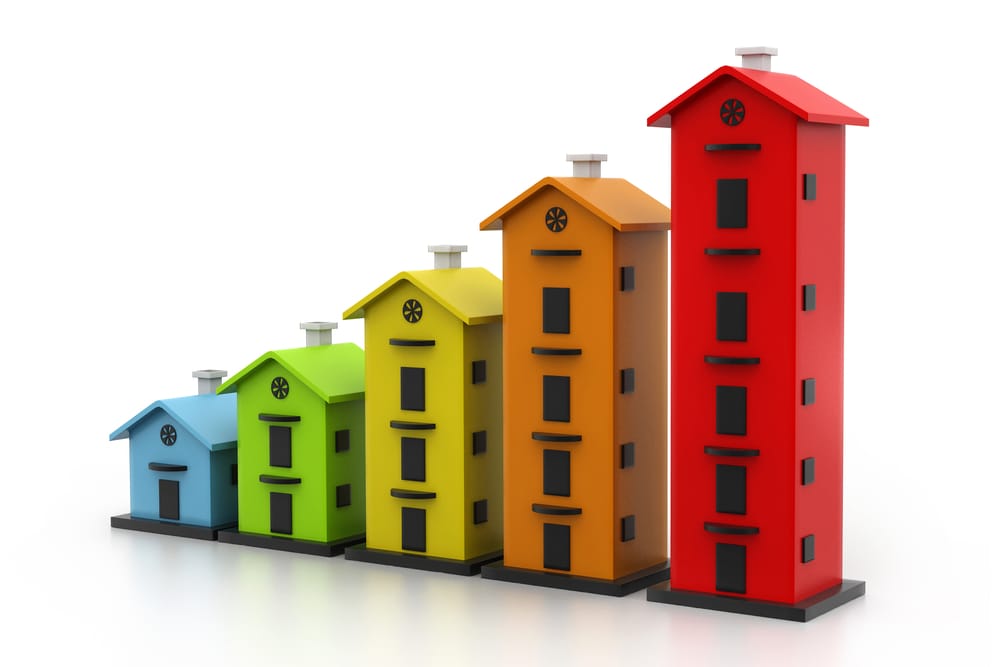