Home Finance  »  GST Collections Up 6% At Over Rs 1.03 lakh crore In November

GST Collections Up 6% At Over Rs 1.03 lakh crore In November 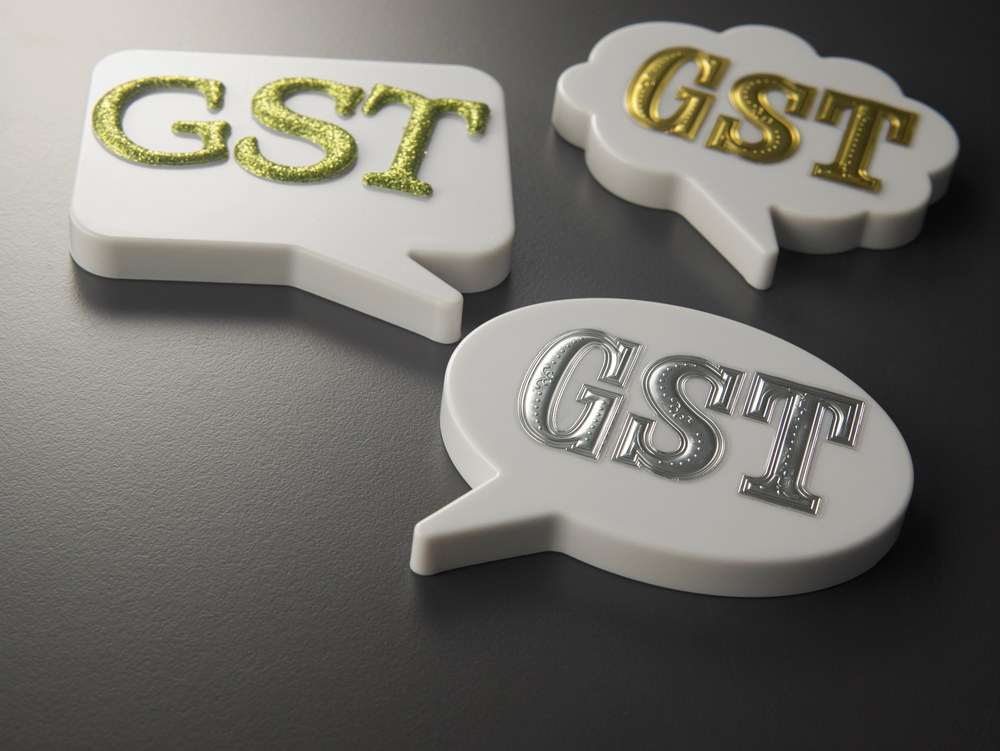 Mumbai, December 2: The government released figures for total Goods and Services Tax (GST) collected in the country for the month of November 2019. According to the department of revenue in finance ministry, the gross GST revenue collected in the month under consideration stood at Rs 1,03,492 crore of which CGST was Rs 19,592 crore, SGST was Rs 27,144 crore. While IGST collections were at Rs 49,028 crore, this included Rs 20,948 crore collected through imports. The cess was at Rs 7,727 crore of which Rs 869 crore was collected from imports.

The finance ministry said, “After two months of negative growth, GST revenues witnessed an impressive recovery with a positive growth of 6 per cent in November 2019, over the November 2018 collections.” It added that during the month the GST collections on domestic transactions witnessed a growth of 12 per cent, which was highest during the year. “The GST collections on imports continued to see negative growth at -13 per cent but there was an improvement over last month’s growth of -20 per cent.”

Comparison of past figures

Positive GST numbers come at a time when a debate is raging on the falling GDP numbers due to slowdown in investment, consumption and falling production in the eight core sectors including crude oil, cement, coal, power, telecom and mining.

With the GST revenue going northward, some states have started demanding the government must end dispute over revenue sharing at the earliest. Kerala finance minister T M Thomas Isaac said in a tweet that GST Council meeting must be convened at the earliest to discuss compensation payment dispute between the Centre and the states. “Central government has defaulted the payment. Law says that compensation must be paid in bi-monthly instalments. Today we enter the fourth month without payment,” Thomas said.