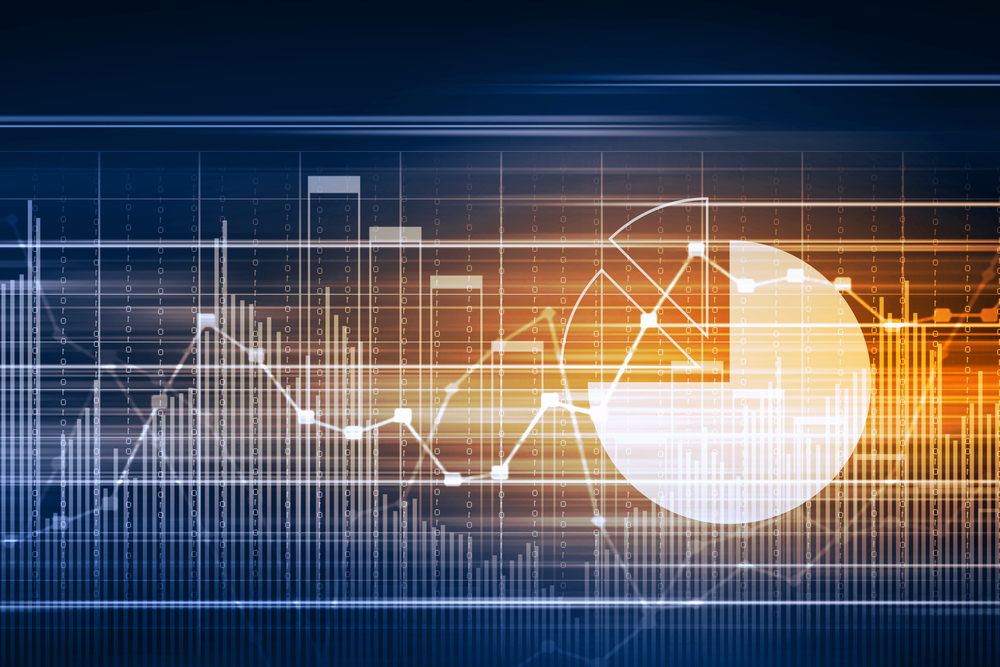 Mumbai, November 17: On Friday, the Indian equity markets closed the trading day in the green. The benchmark 30-share Sensex closed more than 70 points or 0.17 per cent higher at 40,356.69, which was still above the psychological mark of 40,000. Nifty too was in the green with the Nifty 50 closing the day more than 23 points or 0.20 per cent higher at 11,895.45. However, it could not regain the psychological mark of 12,000. The equity markets, during the week gone by, were volatile and almost akin to a tale of two cities – the best of times and the worst of times. On one hand, growth challenges remain, while on the other hand structural policy measures such as the corporate tax cut should help in bringing about improvement in corporate profitability and spur investment led recovery over the medium term.

Shibani Kurian, Head – Equity Research at Kotak Mahindra Asset Management Company, says the growth indicators in the domestic economy continue to remain muted and the data on the Index of Industrial Production corroborates the same. “While growth has been under pressure, headline CPI inflation inched up to 4.62 per cent on the back of higher vegetable prices. Food inflation rose to 7.9 per cent. While the headline inflation inched up, core inflation moderated to 3.3 per cent on the back of subdued economic activity,” Kurian said.

It now remains to be seen whether the Monetary Policy Committee in their next meeting agree to look beyond the transient pressures on headline CPI inflation. Monetary policy has so far responded to slower growth with 135 bps of rate cuts (YTD). With banks linking retail and SME (Small and Medium Enterprise) loans to an external benchmark (repo rate in many cases), the pace of rate transmission should pick up gradually.
Mustafa Nadeem, CEO, Epic Research says the broader index closed with minor gains as was the case with other Asian markets. There is some respite following news that the United States and China are close to an interim trade pact. Markets rose by 23.20 points or 0.20 per cent to close at 11,895. In the morning session Nifty climbed up to make an intraday high of 11,973 levels as supported by bullish banking stocks however Nifty saw some profit booking in last leg of the session which dragged the index below 11,900 levels.
“We have a Hammer candlestick on the daily chart. It shows that there is bullishness at support level. The hammer is a bullish reversal pattern formed after a decline. Breadth has been relatively positive as compared to the previous week. The weekly chart is forming a mat-and-hold pattern, which is bullish and once complete it can signify continuation of current trend,” Nadeem said.

Shares of the public sector banks were up due to judgment by the Supreme Court stating that National Company Law Appellate Tribunal (NCLAT) should not interfere with creditor’s committee and giving them more weight and sets a precedent for future. We saw some positive movement in telecom sector as there were signs of government stepping in to boost the rather dull sector.
Nifty in the range of 11,700 to 12,200 levels
Open Interest (OI) data is pointing a broad range of 12,200 – 11,700. “We are seeing some good concentration of calls at 12,100 levels and puts at 11,800 levels. The open Interest points support at 11,820 and resistance at 11,990,” Nadeem explained. Long positions are created in calls at 12,000 or 12,100 strikes. Positive change in OI was witnessed with an increase in price while short positions in puts were at 11,800 or 11,700 strikes with increase in OI and decrease in price.
Stock market Equity shares Inflation RBI Economy

Tips To Improve Your Financial Health

Dream Of Becoming A Millionaire 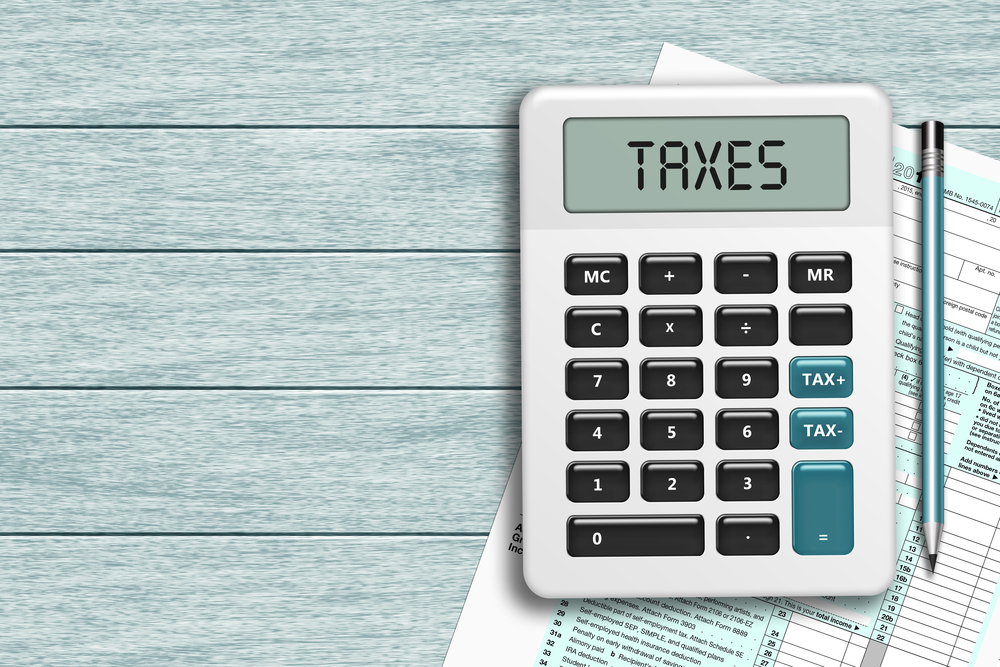 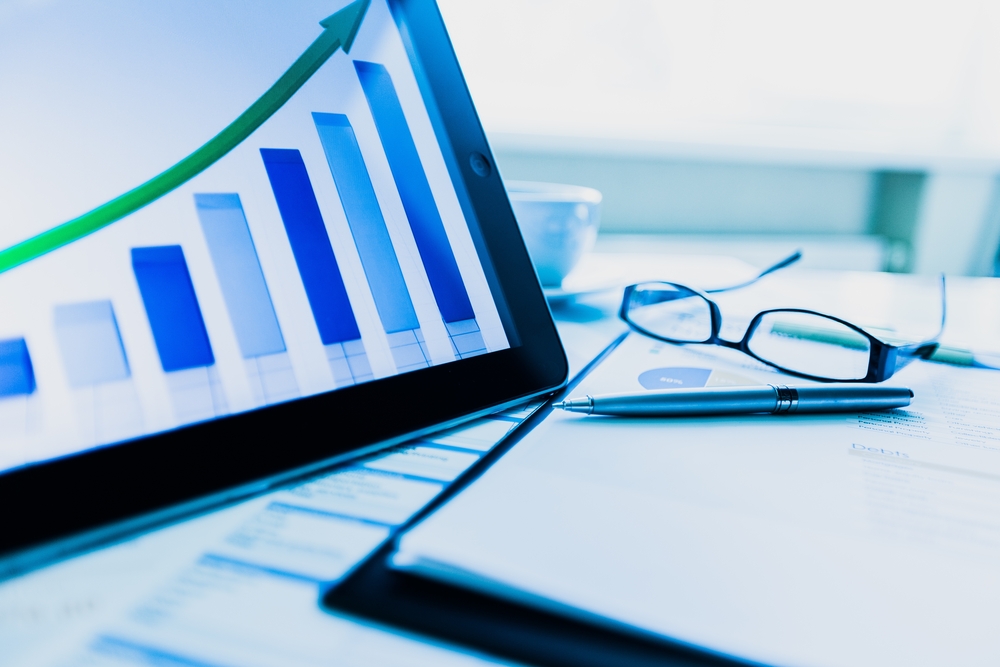