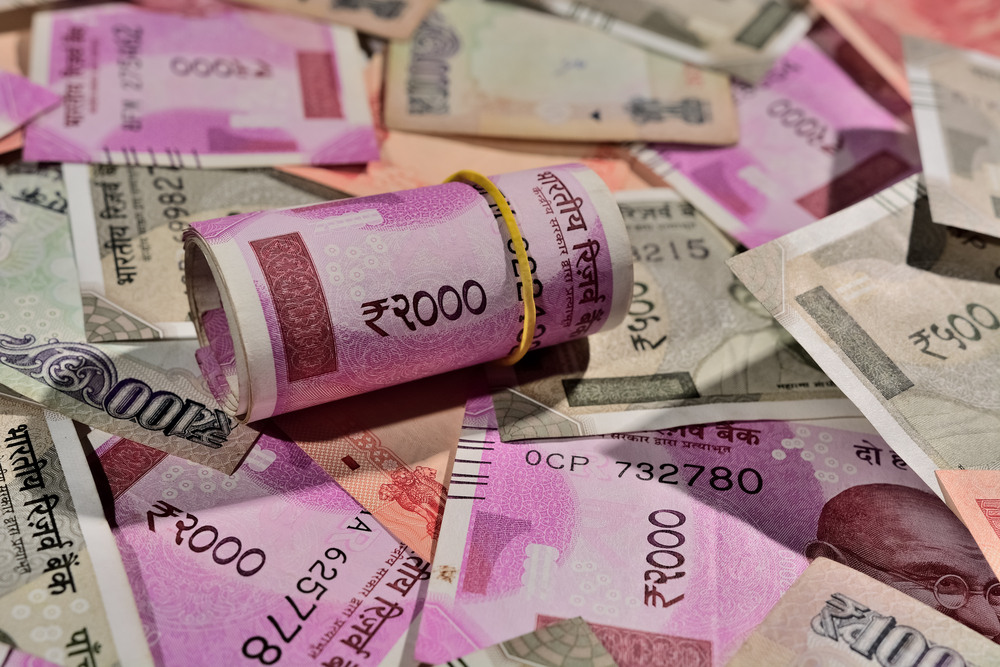 When everywhere the discussion about the ongoing economic slowdown takes the center stage FM, Nirmala Sitharaman provided much-required solace by saying there are visible signs of recovery in the economy a few days back. To corroborate what she said she referred to seven indicators from PMI index, IIP, and many others. But her remark that is alluding towards improving sentiment in the economy is not going down well if you will have a look at the indicators.

Just a few days after Sitharaman made this remark in the parliament the IIP index, Consumer price index and wholesale price index just smashed the arguments of FM that were attempted best to tell that the economy is slowly and steadily getting back on track.

According to the projected GDP number at 5 per cent for FY19 to FY20 is a decadal low and when we have a final look at the recently released Index of Industrial Production that shows the factory output in the economy and is a very crucial indicator of how the economy is fairing. The IIP for December contract by 0.3 per cent after witnessing 1.8 per cent expansion in November. So the worrying part here was that many economists were expecting the number to be in positive territory for the second time in a row but the number slipped down into negative territory.

Then there is another concerning data set that has made the government and the apex bank uncomfortable. That is the retail inflation which is determined by the CPI numbers declared by the Ministry of Statistics and Program Implementation every month. The retail inflation in December inched up to 7.35 per cent which was one of the highest within the last five and a half year and for January it spiked to 7.59 per cent and the retail inflation for two consecutive months have breached the medium-term target of the RBI.

Then comes wholesale inflation data which rose up to 10 months high of 3.01 per cent in January. Amidst all this data, one thing is pretty clear that the government is in denial and these datasets do show the truth of the government.

And now the apex bank which is going to hold it’s monetary policy meeting in April in all probability is not going to cut the benchmark rate any further.