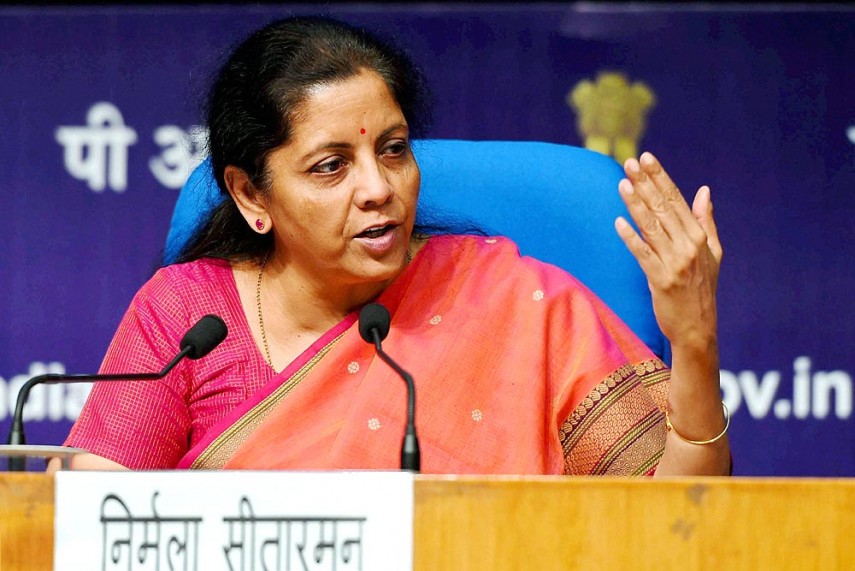 New Delhi, Oct 27: Finance Minister Nirmala Sitharaman on Tuesday said there were visible signs of revival in the economy but the GDP growth may be in negative zone or near zero in the current fiscal.

This is primarily because of a huge 23.9 per cent contraction in the economy in the first quarter of current fiscal (April-June), she added.

Speaking at the India Energy Forum of CERAWeek, she said there was a "very firm lockdown" imposed beginning March 25 as the government put lives before livelihood. The lockdown also gave time to do preparatory work to deal with the pandemic. But with unlock, macroeconomic indicators have shown signs of revival, she said. 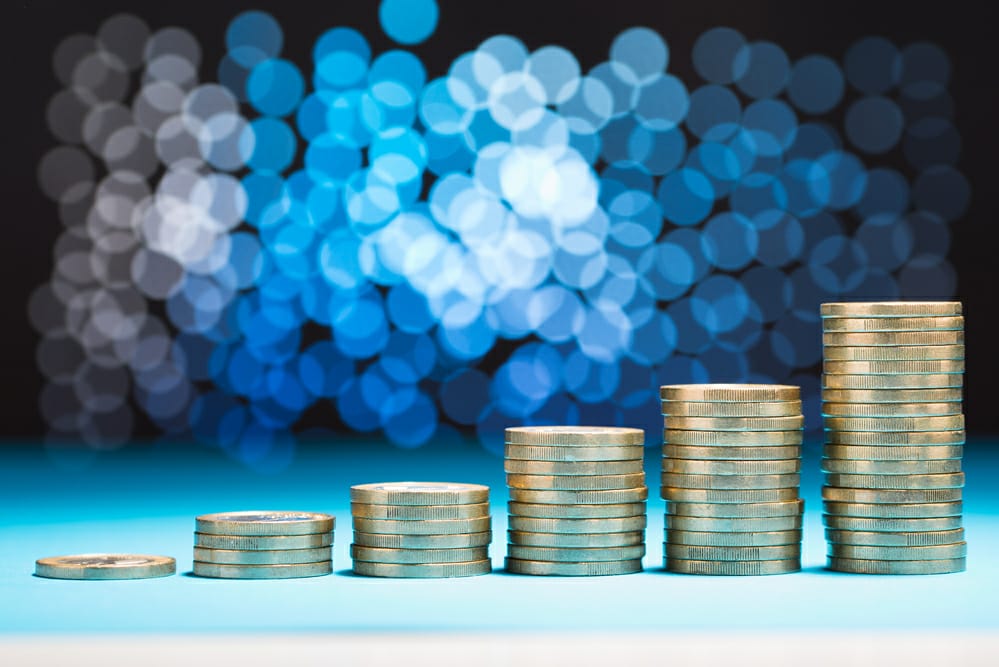