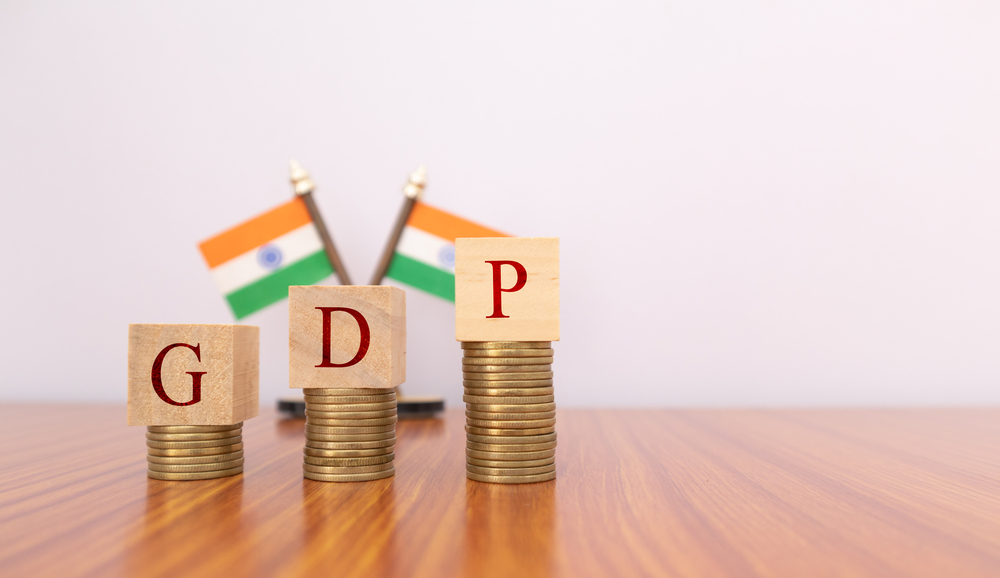 New Delhi, Sep 1: Moody's Investors Service on Tuesday said India will be among the large emerging market sovereigns to have the highest debt burden by 2021.

The coronavirus pandemic-induced deterioration in growth and fiscal dynamics will leave most large emerging market sovereigns with higher debt burdens over the next few years, it said.

We expect government debt in the large emerging market sovereigns to rise by almost 10 percentage points of GDP on average by the end of 2021 from 2019 levels, driven by wider primary deficits. Although some are likely to see higher interest payments contributing to higher debt, Moody's said.

"Debt burdens in Brazil, India and South Africa will rise to among the highest across the large emerging market sovereigns by 2021," Moody's stated.

The US-based rating agency said medium-term growth and fiscal challenges pose downside risks as some of these nations face economic risks and potential revenue shortfalls beyond the immediate shock, given their exposure to commodities, tourism, and generally sectors exposed to lasting changes in behaviours, weak global demand and persistently weaker productivity growth.

It further added that in India, increased stress within the financial system, among banks and non-bank financial companies, raises contingent liability risks to the sovereign.

"Despite steps toward the resolution of high non-performing loans, the banking system continues to suffer from weak asset quality, and low loan-loss coverage, and capital adequacy. This is especially the case for state-owned banks, which account for around 70 per cent of total banking system assets," the agency said.

Lingering fragilities in the sector are likely to be compounded by a prolonged period of subdued economic activity compared to pre-coronavirus levels, it added.