Does RBI Have Room For Further Rate Cut?

Home »  Finance »  Does RBI Have Room For Further Rate Cut? 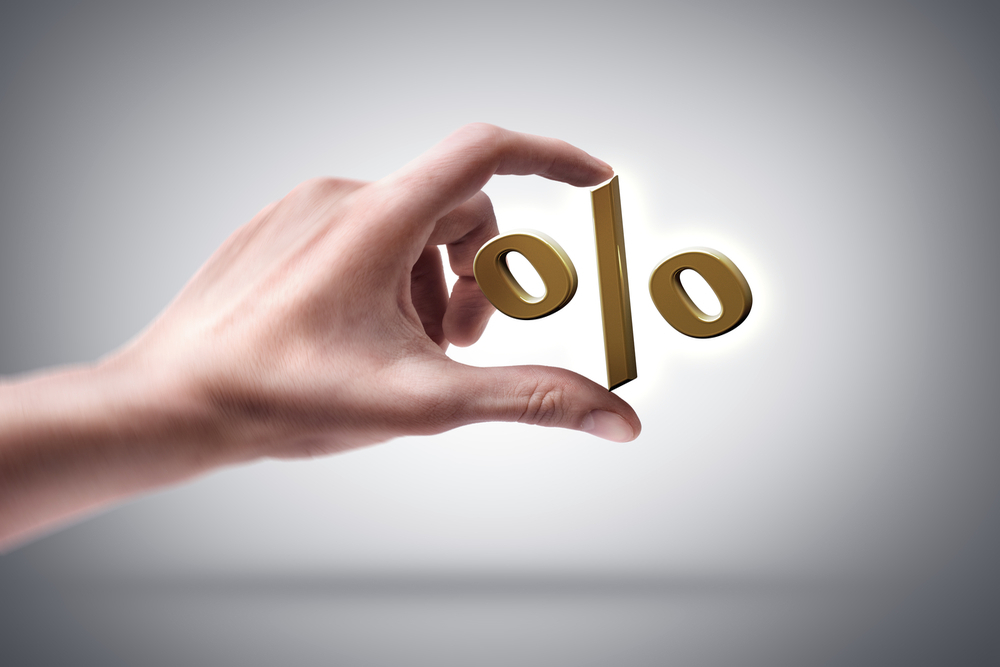 The world is trying hard to insulate itself from the economic damages unleashed by the COVID-19 which has been declared by the WHO as pandemic. The scourge of novel coronavirus has spread over 170 countries. Many countries and their respective central banks are invoking various policy instruments and announcing fiscal packages to stave off the innumerable economic challenges thrown by the COVID-19.

As President Trump declared novel coronavirus as national emergency on the other hand the US Fed has slashed the interest rate to zero. In the history of USA, the interest rate came down to this level only during 2008 at the height of the financial crisis. Treading similar path, the bank of England had also announced an emergency interest cut to 0.25 per cent from 0.75, which is one of the lowest in history. In the similar fashion, the Bank of England slashed rates to this level was during a financial emergency of 2008.

RBI Governor while addressing a press conference on March 16, said that ‘I am not ruling out any possibility of any rate cut. Rate cut decision will be taken in the MPC meeting scheduled in April.” However, just a day after the press conference was held, Fitch Solutions on Wednesday said that it expects the RBI to cut key rates by 175 bps points during the fiscal starting April 1, which is more than earlier estimate of 40 per cent in the wake of the COVID-19 pandemic. The apex bank had delivered five rate cuts in 2019 but it did not cut the benchmark rate this year owing to spiking inflation numbers that breached the medium term target of the RBI which has to keep inflation around 4 per cent. But in the upcoming monetary policy meeting the RBI can go for a rate cut on the premise of ongoing oil price war and also easing food inflation which will pull down the inflation number. This would provide room for the central bank to go for another rate cut.

The objective behind the rate cut, one after the other, is to make borrowing cost cheaper that would in turn encourage businesses and households to take loans and spend, which will stimulate the already distressed and sputtering economy. To know the exact action of the RBI we will have to wait and watch till April.