Currency In Circulation Rises To Rs 21 Lakh Crore As On March 2019: Anurag Thakur 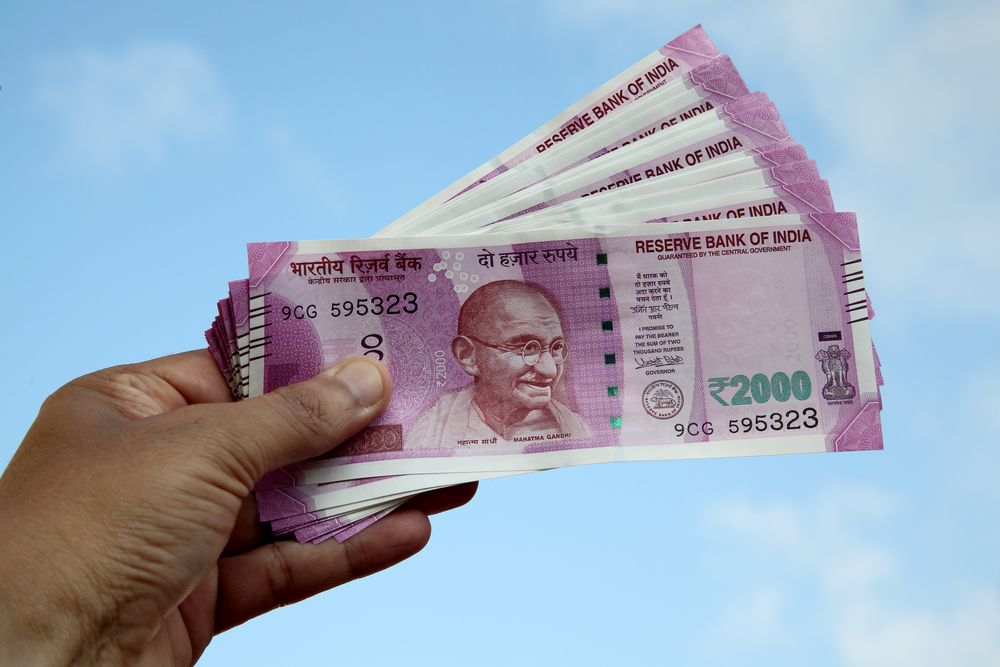 On November 8, 2016 the government announced demonetisation taking high-value notes in the denomination of Rs 500 and Rs 1000 out of circulation. The aim was to curb the flow of black money in the economy, give impetus to digital transactions and stop circulation of counterfeit currency.

The question was raised in the Parliament if currency notes circulation has increased post demonetisation.

As per the RBI's much-delayed report on how much of the junked currency was returned by the public, it was found that 99.3 per cent of the invalid Rs 500 and Rs 1,000 notes returned to the banking system.

On being asked about the effect of digital adoption of currency in the past one year, Thakur said that there has been no formal assessment conducted by the Ministry of Electronics and Information technology.

"However, the statistics of e-transactions on the e-Taal platform gives an indication of increase in digital penetration and usage of e-Government tools in India. More than 1,454 crore e-transactions have been recorded for 3,702 services since January 2019," the minister said. 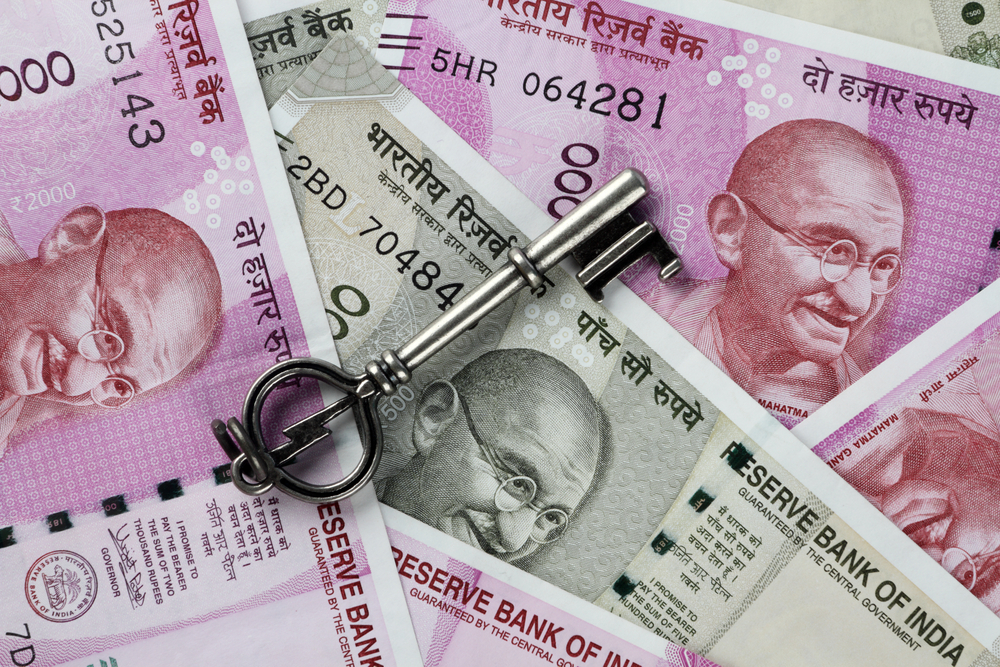 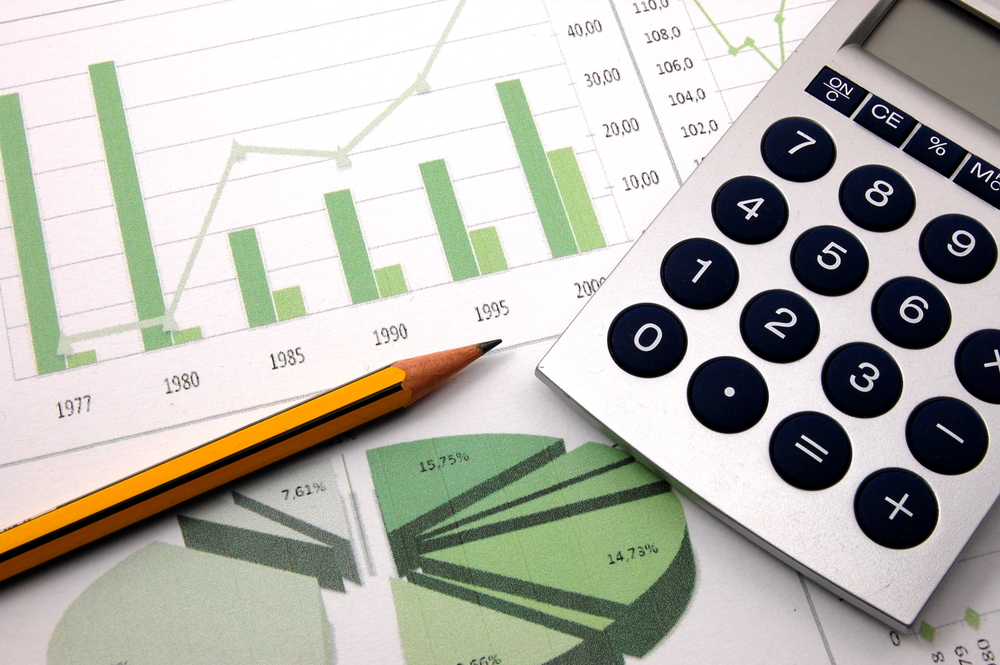